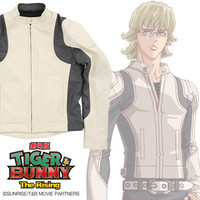 Premium Bandai, the official online store of Bandai, has started accepting pre-orders for six apparel items inspired by the costumes and accessories of Barnaby Brooks Jr. and Kotetsu T. Kaburagi ahead of the release of the upcoming film Tiger & Bunny: The Rising on February 8 in Japan. The scheduled delivery days for all of the items are in March 2014. Check the details below. 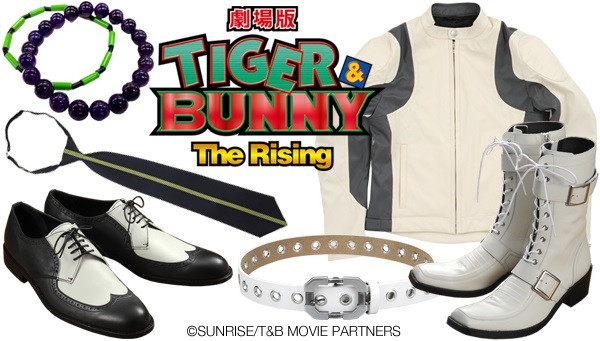 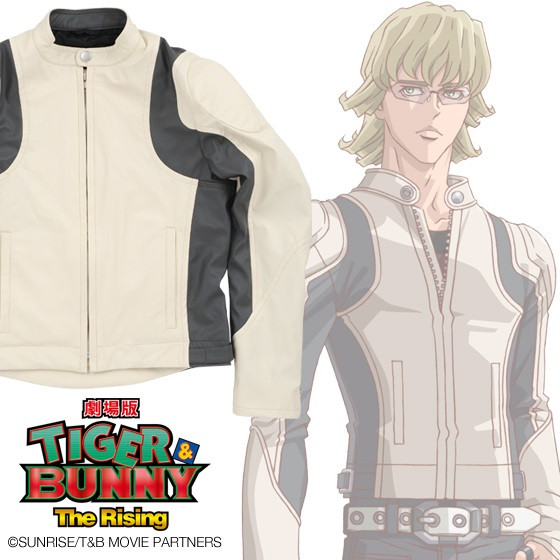 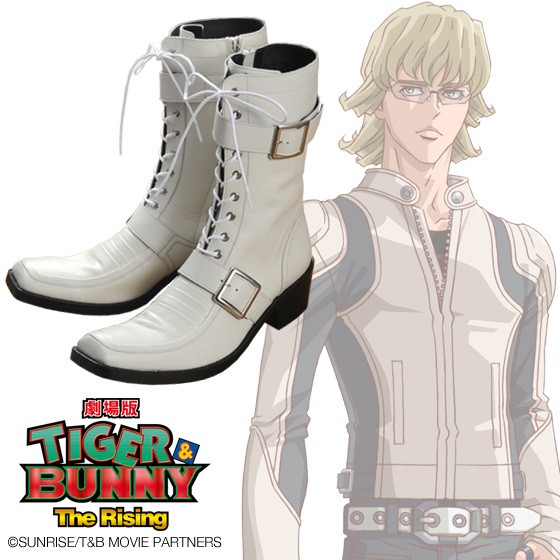 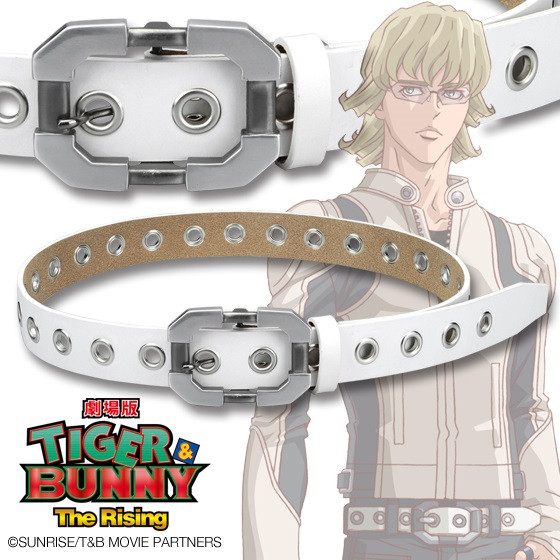 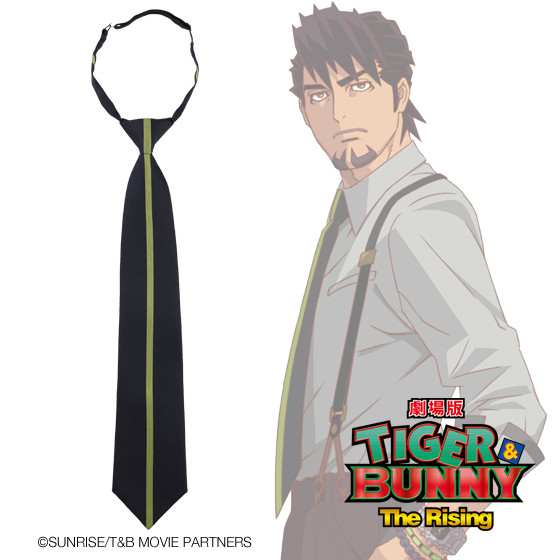 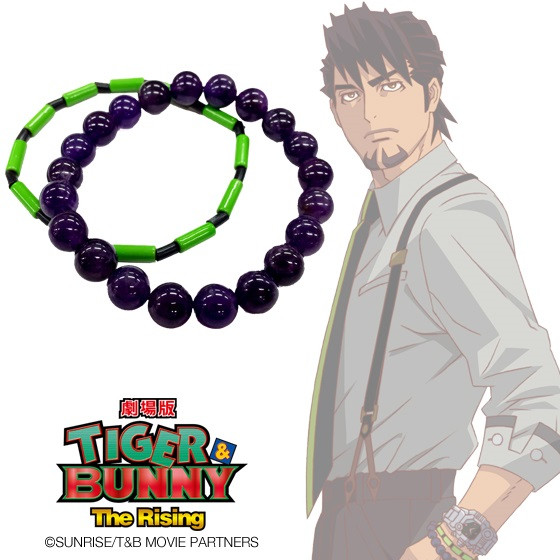 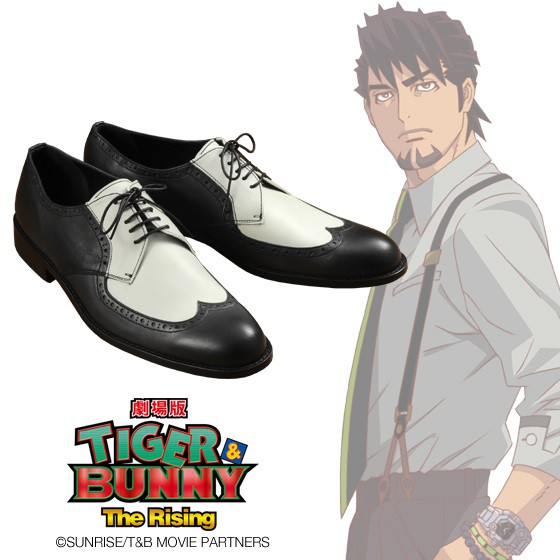 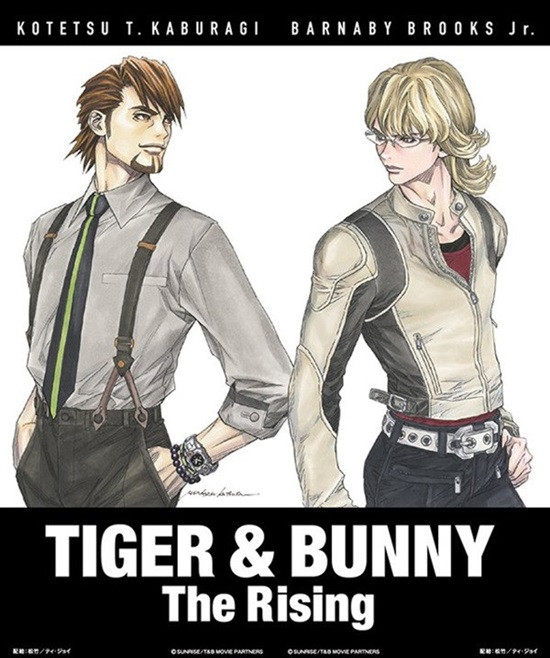