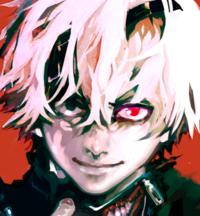 Volume 10 of Sui Ishida's 2011 Young Jump suspense manga Tokyo Ghoul has revealed that the series is set to be adapted into anime.  The series follows a pair of college friends who develop a theory about ghouls, imitating humans perpetrating a string of strange murders. 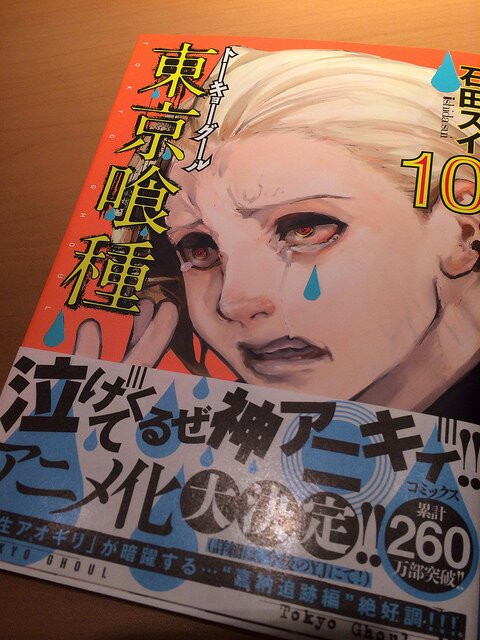 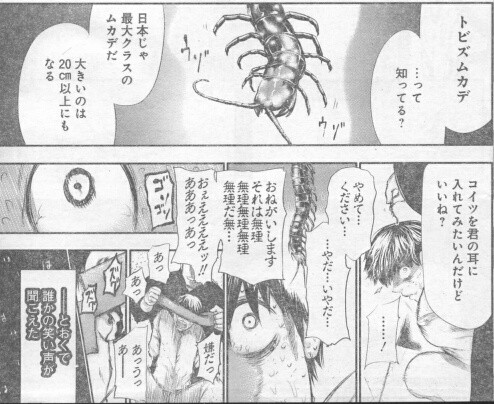 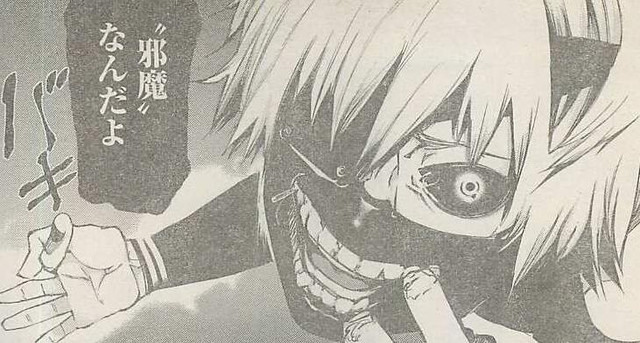 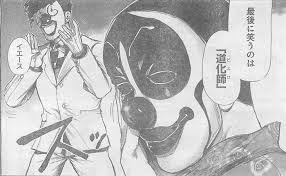