New Volume of "Black Lagoon" Manga Planned for This Spring

Last collection was released in October 2010 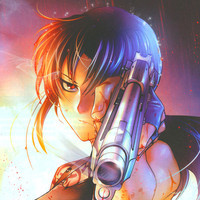 Author Rei Hiroe has blogged that he's finished a cover for volume 10 and is currently working on touching up the interior art towards a scheduling of releasing the new collection in Japan this spring. 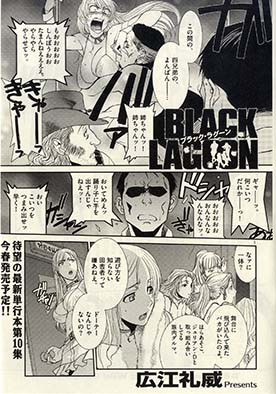