POLL: Anisongs That Should Be The New Standard At Karaoke 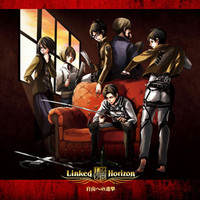 According to the latest Joysound annual ranking, Zankoku na Tenshi no Thesis, the opening theme from Neon Genesis Evangelion has been the most requested song at karaoke in Japan for 7 consecutive years. How its possible is another question, but Goo Ranking recently asked their subscribers what other Anisongs should be the standard at Japanese karaoke parties.

#1. Guren No Yumiya - Attack On Titan 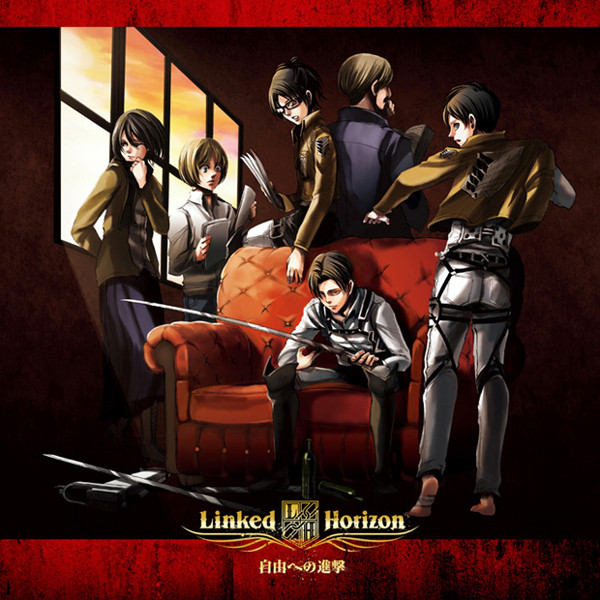 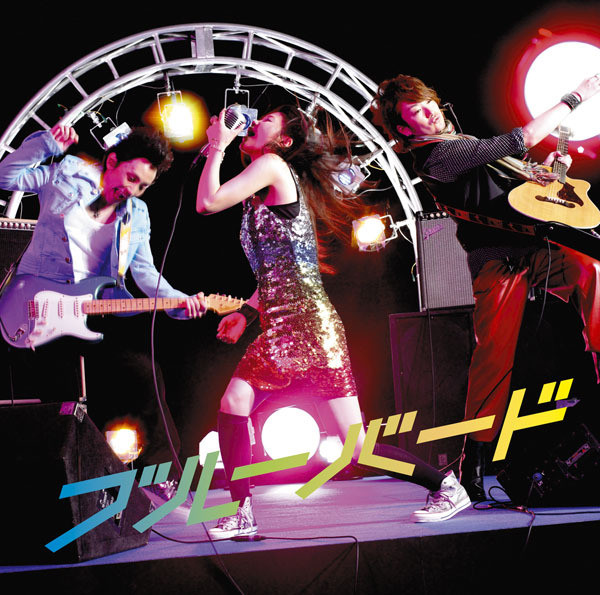 #3. Sousei No Aquarion - Genesis of Aquarion 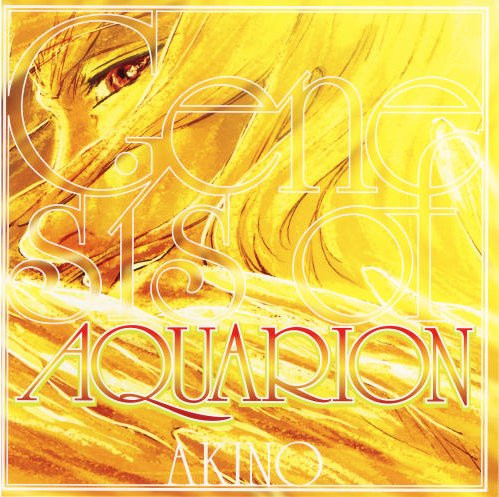 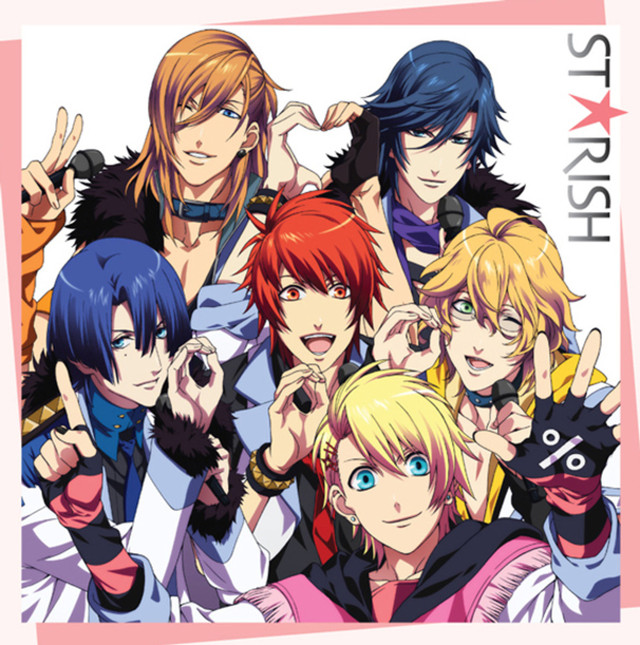 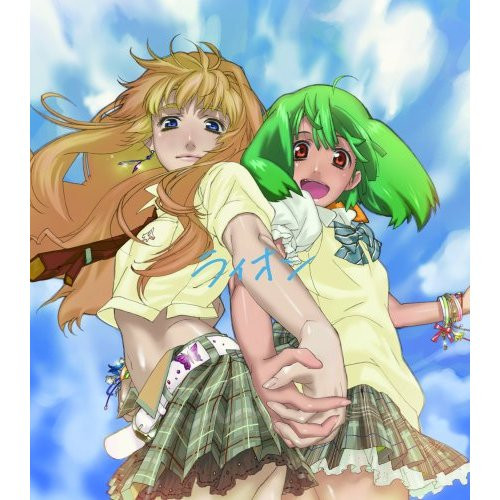 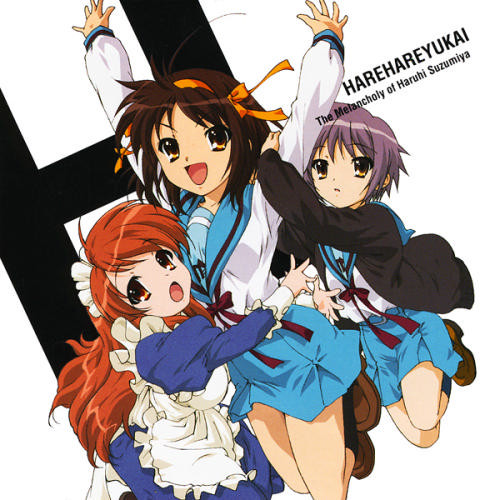 #7. Jiyuu No Tsubasa - Attack On Titan 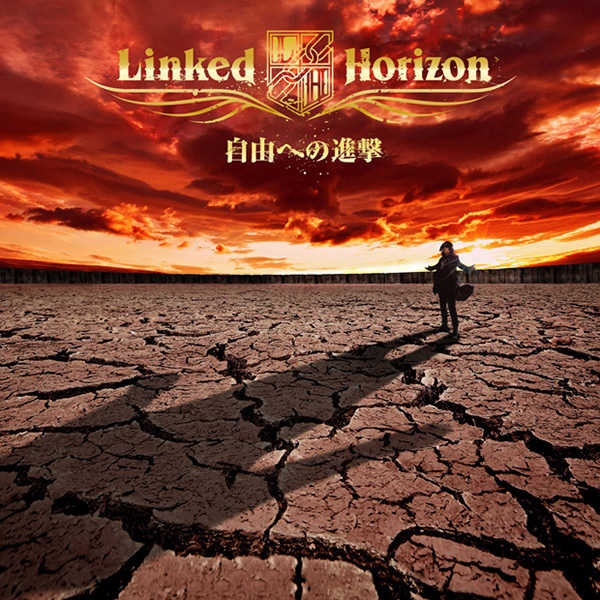 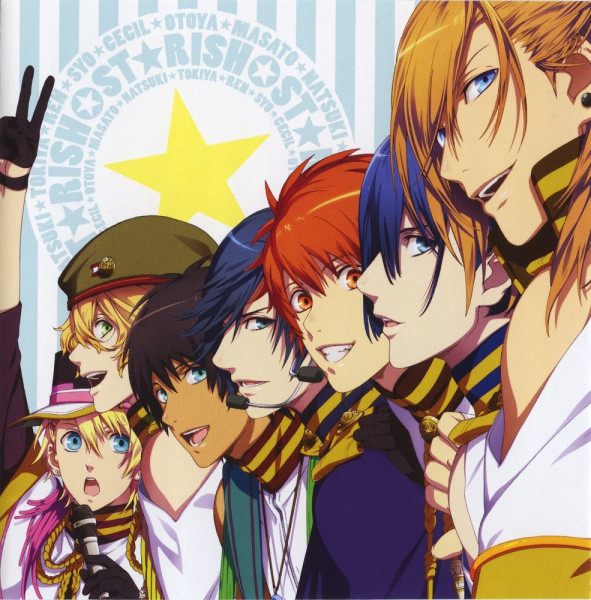 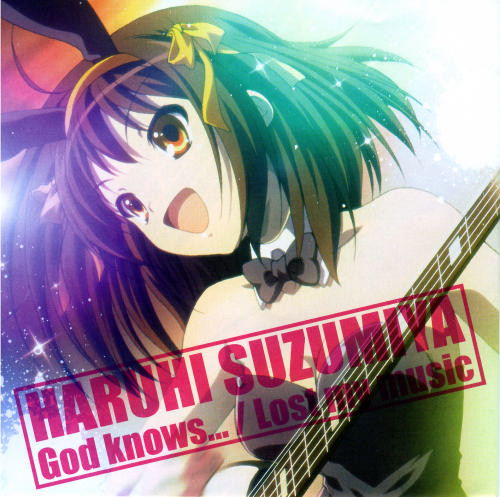 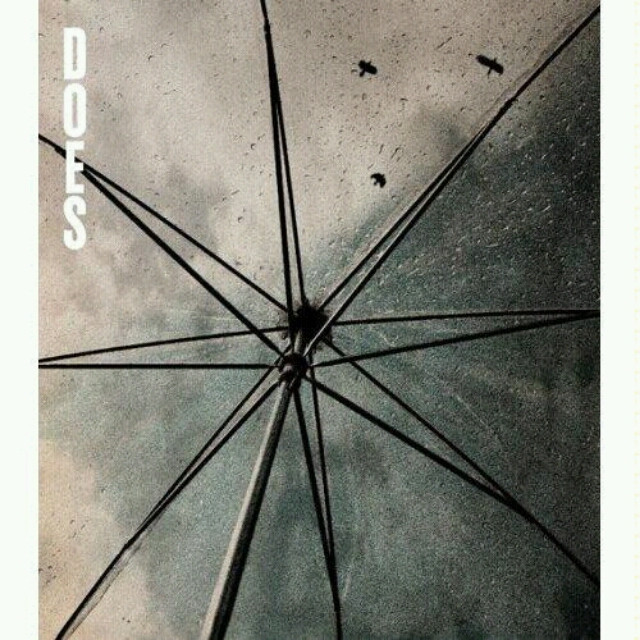