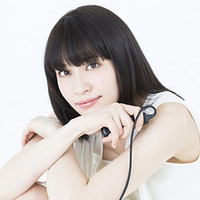 The CD jacket photo for "Thank You," anime voice actress/singer Megumi Nakajima's last album before indefinite hiatus from her musical activities is revealed today. As reported, the 24-year-old voice actress who is best known for her voice works for Ranka Lee and her character songs in Macross Frontier will stop working as a solo singer as of March 31. She said in the press release that she wanted to reconsider her future in a neutral state.

scheduled to be held at Nihon Seinenkan on March 20. The hall is the place where she made her stage

On the other hand, she will continue working as an anime voice actress. She will voice the protagonist

songs for the anime like the previous PreCure voice actresses. 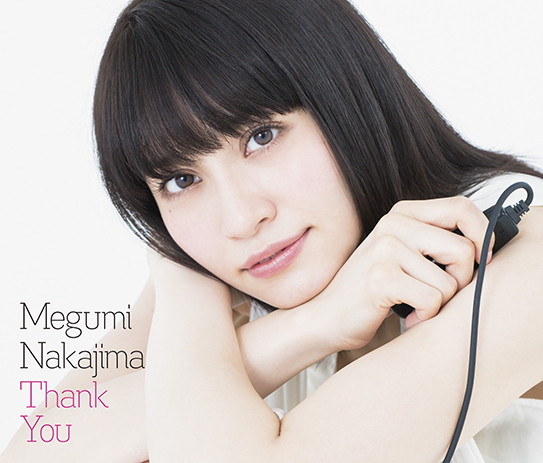 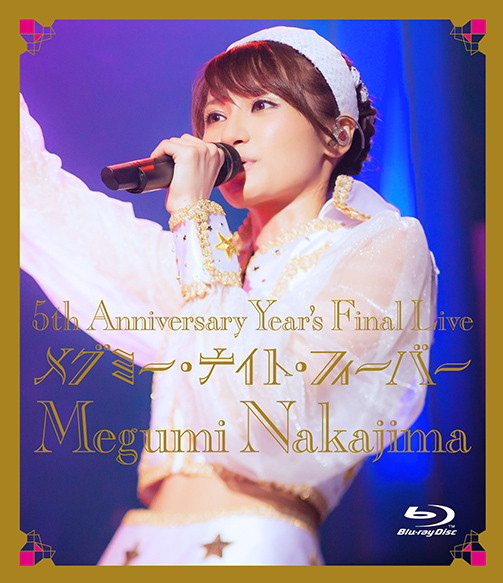 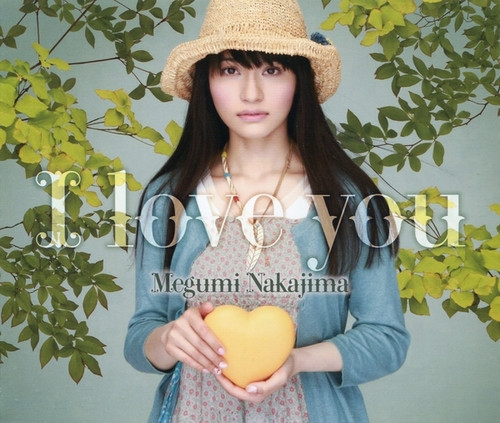 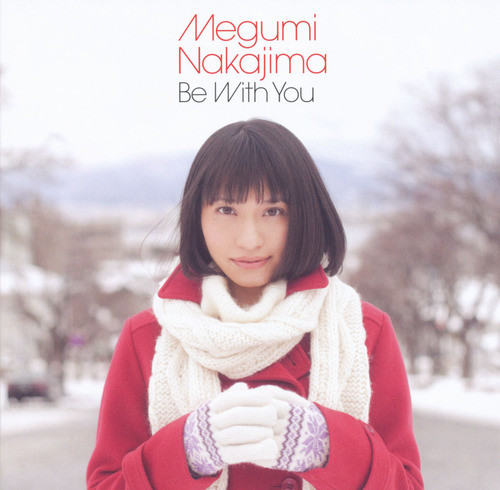