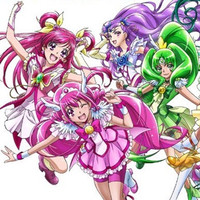 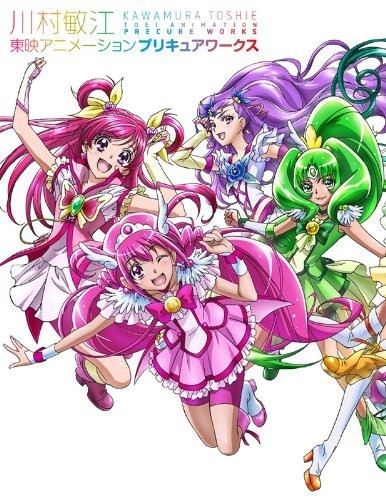 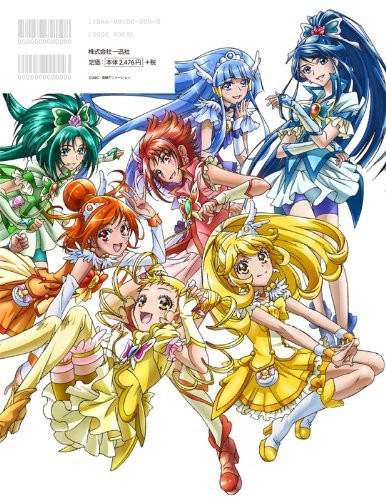 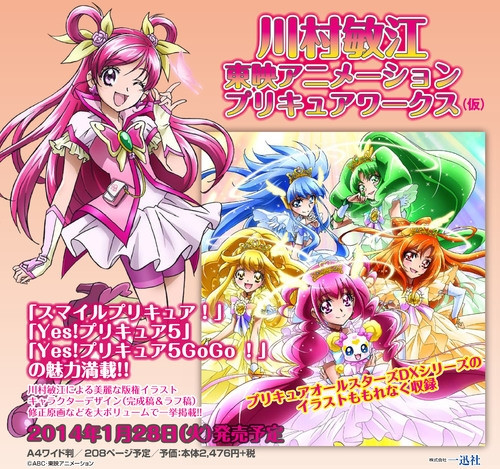 One of the early ads