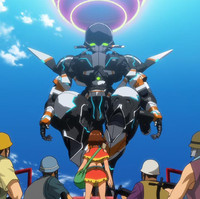 Back in October, Gargantia on the Verduous Planet's official Twitter announct, along with Digitaro of Nitro+, announced that a sequel to the anime had been green-lit. Further details are now scheduled to be revealed at 1pm on March 23 at the AnimeJapan 2014 Open Stage. 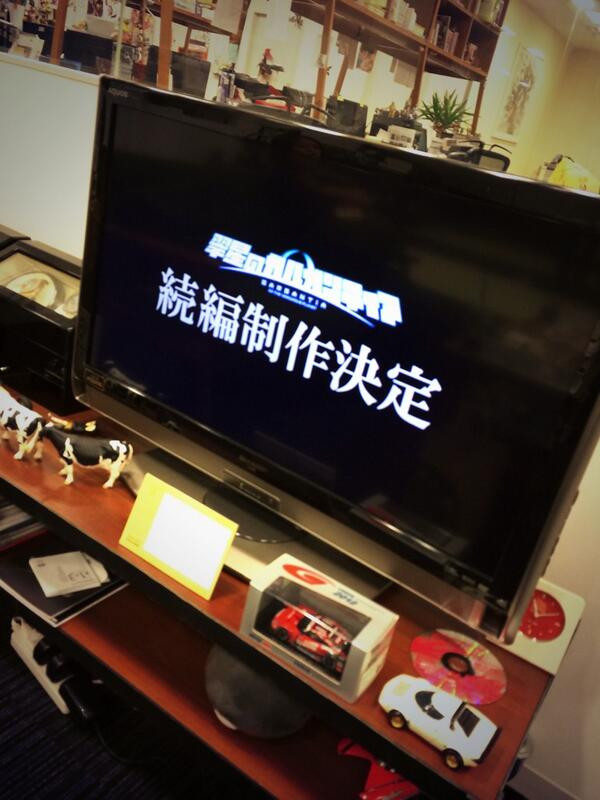 The photo Digitaro posted shows the announcement of sequel on the screen, above. The announcement of the sequel has not been further clarified yet and can be anything from a second season of the anime, OVA or feature film.