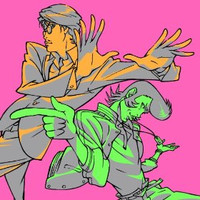 Meanwhile, Joe Hisaishi's soundtrack for Hayao Miyazaki's final movie, The Wind Rises, has been added to iTunes in the US and Canada as part of a move to bring more Studio Ghibli music to the iTunes Stores around the world. 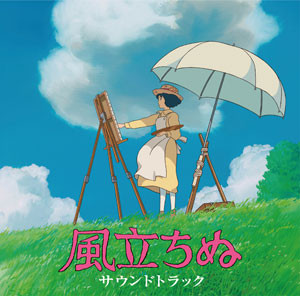 Classic Studio Ghibil Film Soundtracks Are Getting Remastered on Vinyl