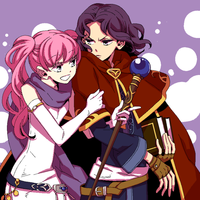 After a series of character illustrations, Lily Hoshino , creator of Otome Yōkai Zakuro and character designer for Penguindrum, spent the better part of the last week treating her Twitter followers to a look at sketching, inking and coloring a spread of the cast of RPG Fire Emblem. 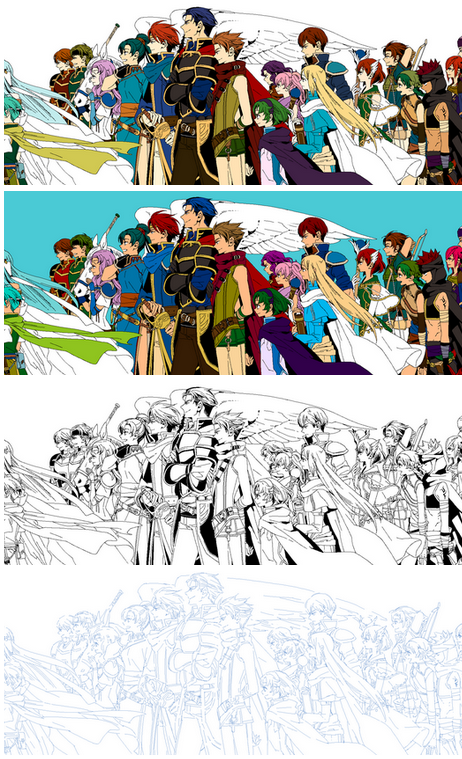 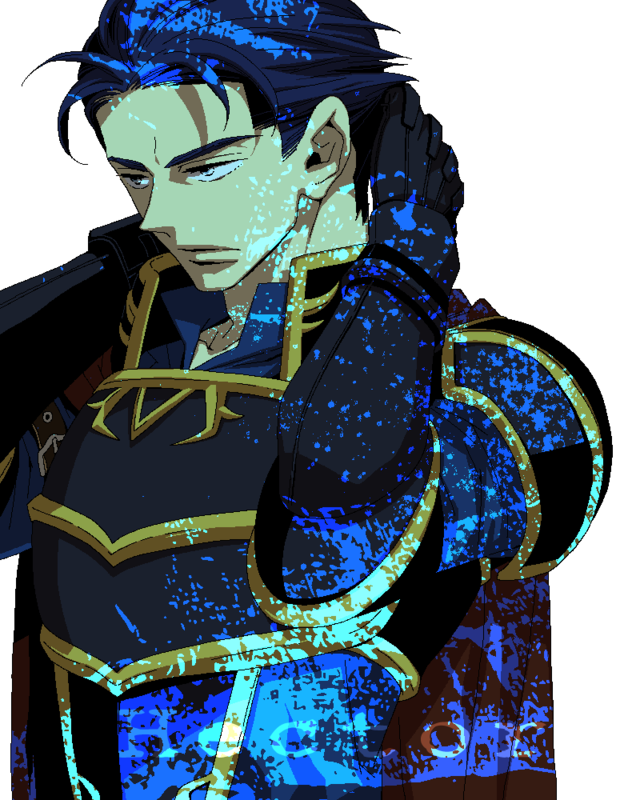 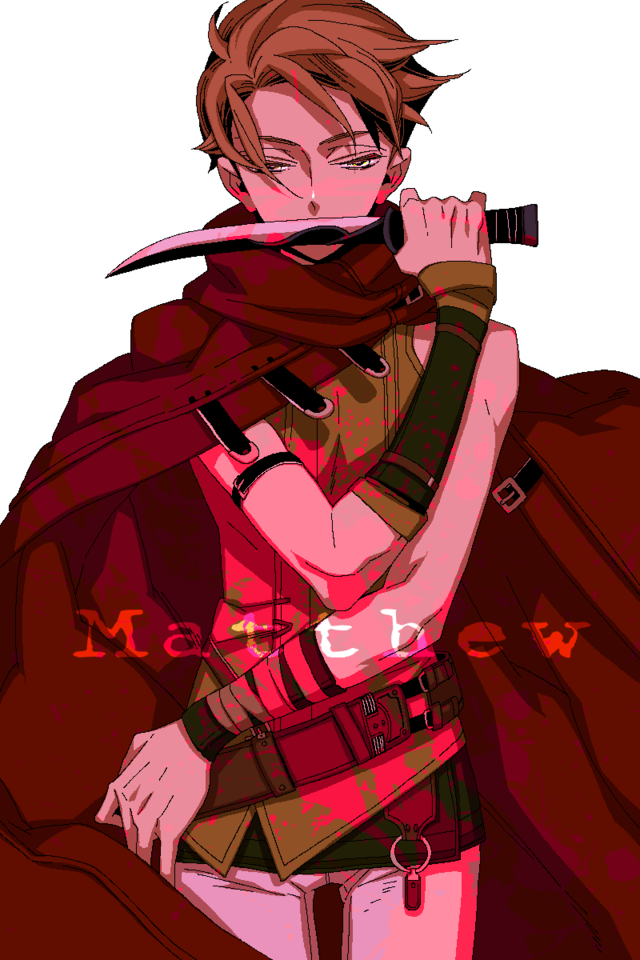 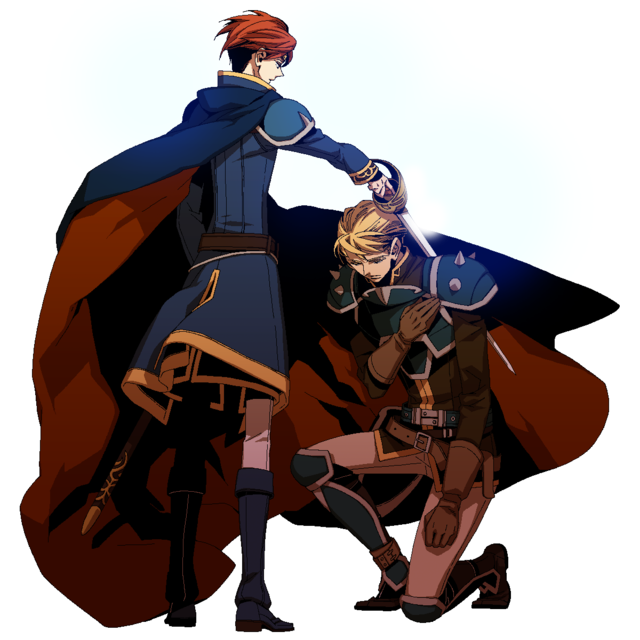 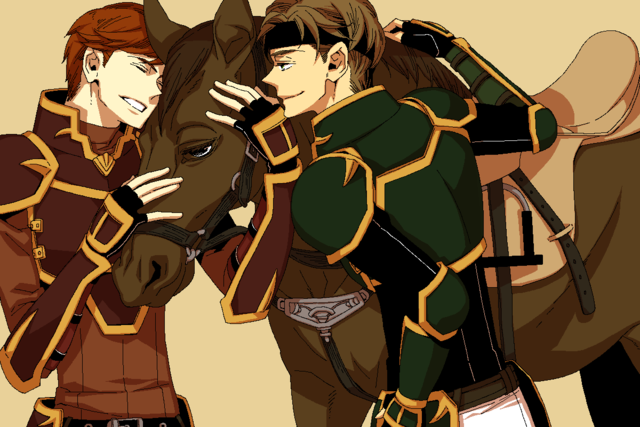 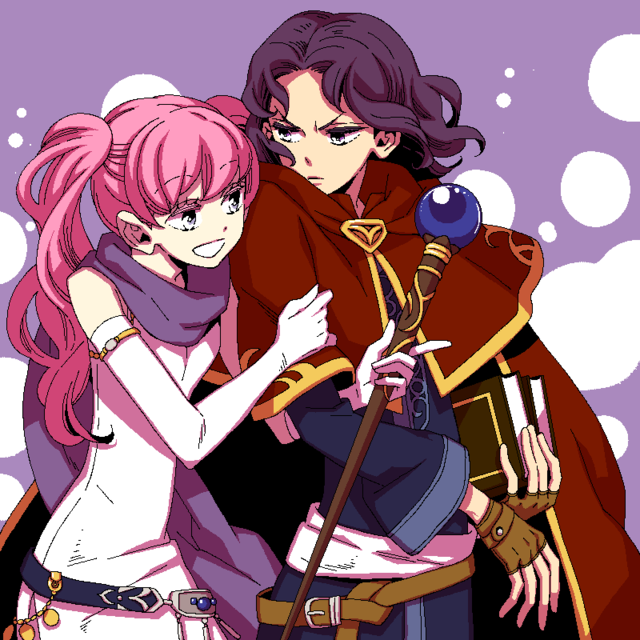 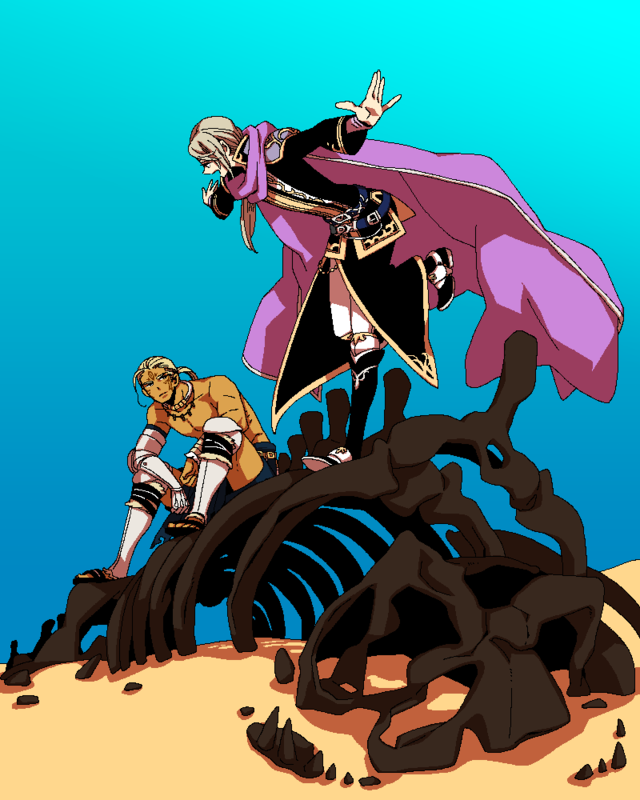 She also did a tribute to Gundam Wing: Endless Waltz on the occasion of the release of a new Blu-ray set. 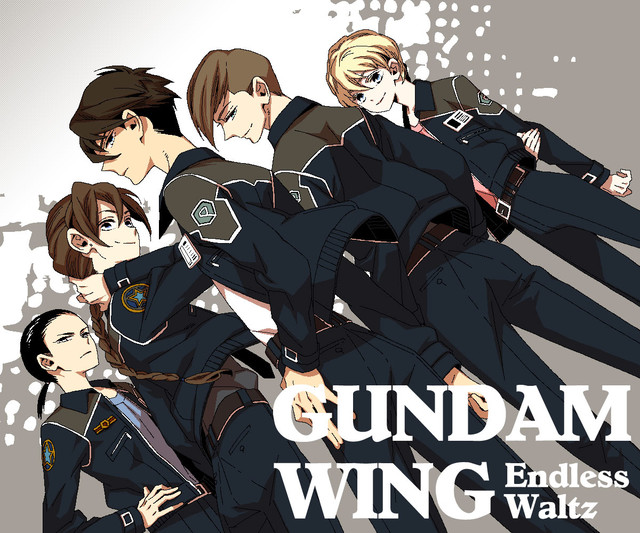