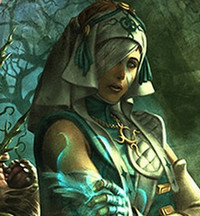 The follow-up to Keiji Inafune's Soul Sacrifice, Soul Sacrifice Delta, brings new scenarios and monsters to PS Vita in Japan on March 6. The PlayStation Japan YouTube channel recently added a new story trailer, so you can see how the gruesome action is set up below. 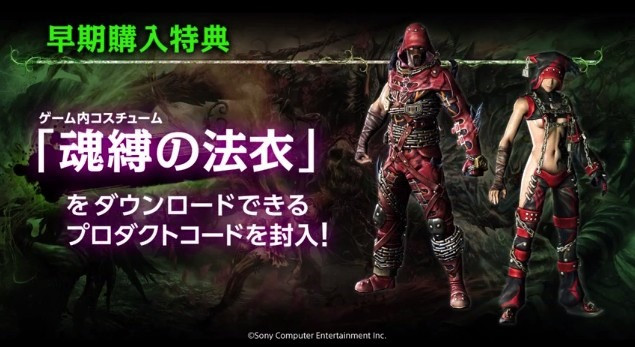 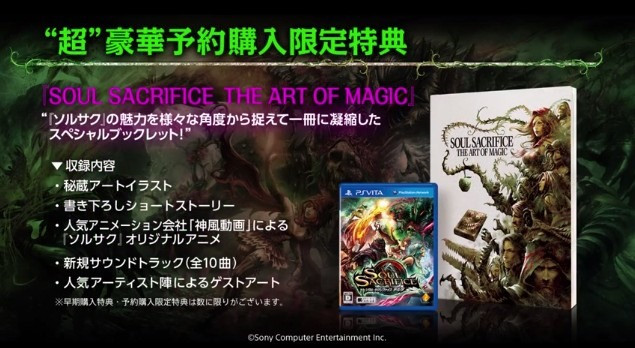 VIDEO: "Soul Sacrifice Delta" Set for a May Release in the West