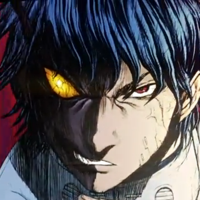 The recent registration of a terraformars.tv domain and a teaser that an announcement is coming in Young Jump issue 12, on February 20th are suggesting that 2013 Manga Tasiho nominee sci-fi seinen may soon be getting an anime. 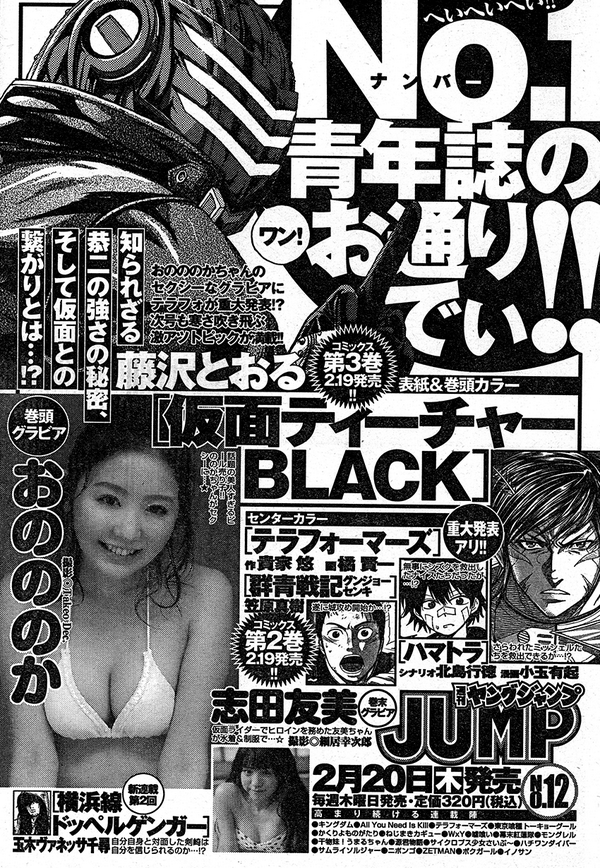 Viz announced plans to release Yū Sasuga and Kenichi Tachibana's sci-manga in North American starting this summer. In it, humanity sends mold and cockroaches to Mars in the 21st to prime it for colonization. In the 26th century, a group of scientists travel to the planet, only to be wiped out by hulking humanoid roaches. Mankind responds by sending a squad of warriors to the planet. 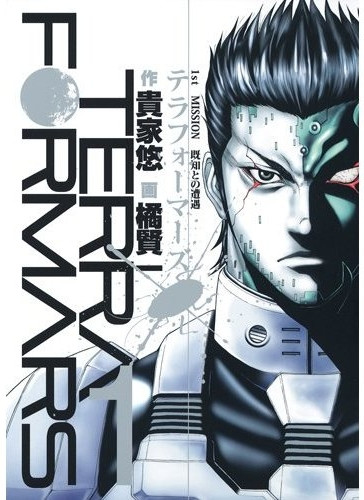 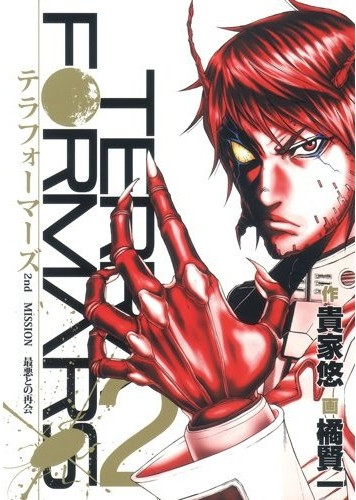 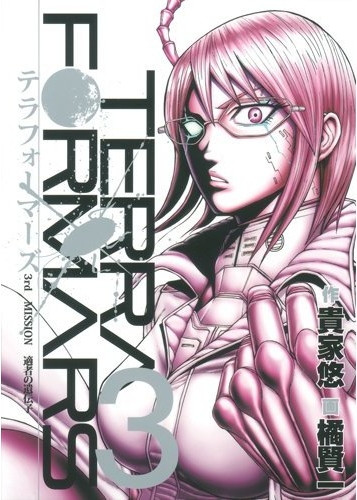 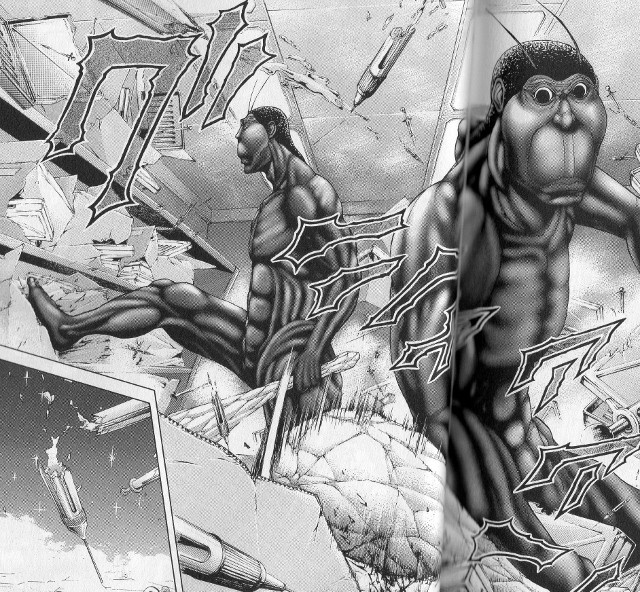 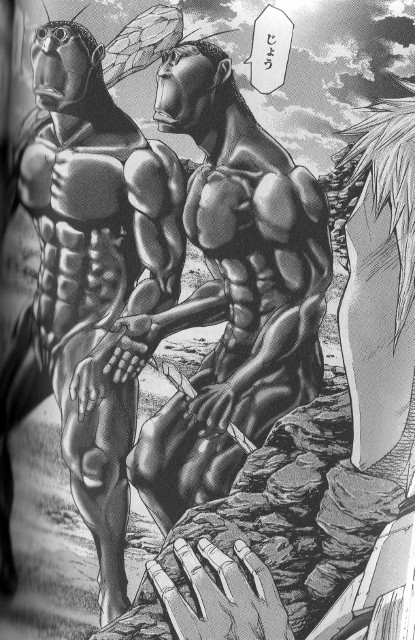 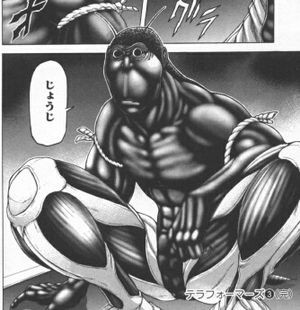 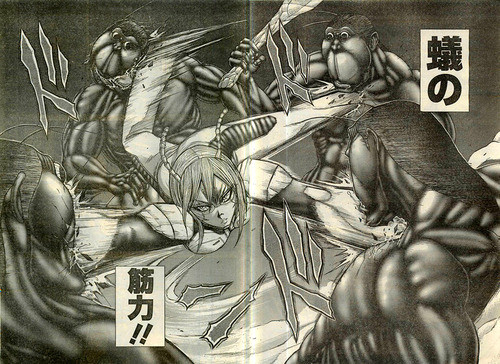 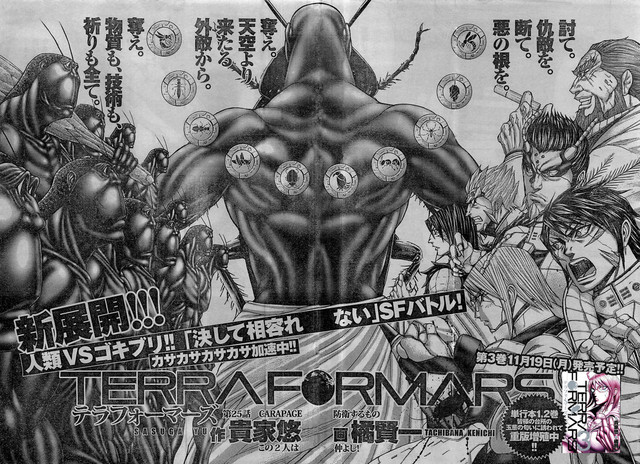