Who does the best voice for the manly men of anime? 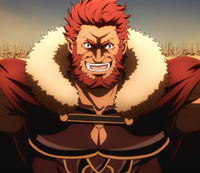 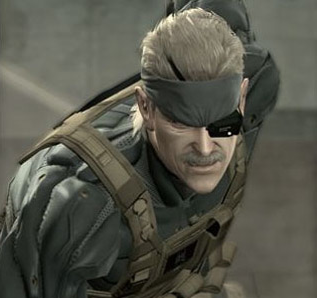 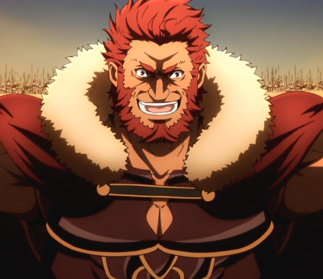 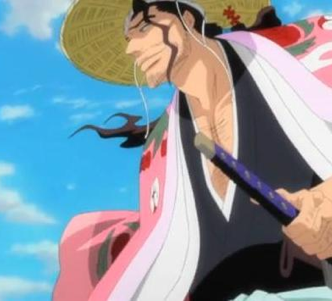 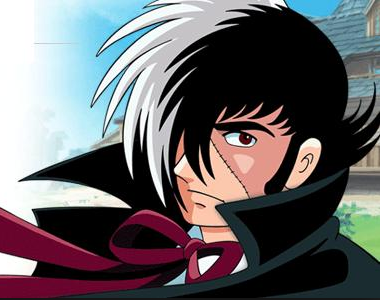 Solid Snake from the Metal Gear series, Rider/Iskandar from Fate/Zero, Shunsui Kyoraku from BLEACH and Black Jack from Black Jack 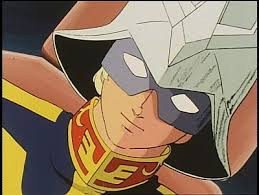 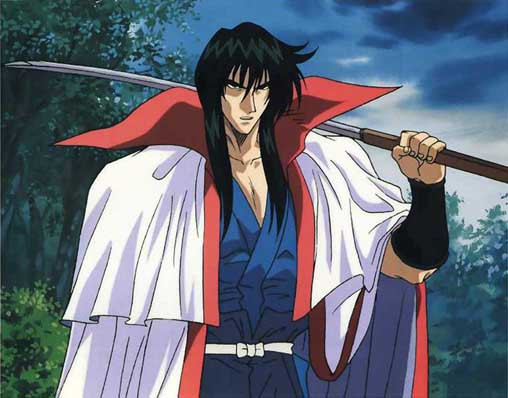 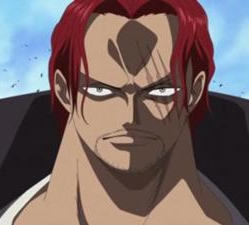 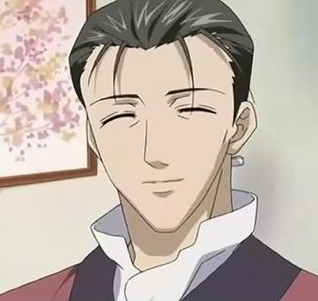 Char Aznable from Mobile Suit Gundam, Seijuro Hiko from Rurouni Kenshin, Shanks from ONE PIECE, Shōka Hong from The Story Of Saiunkoku 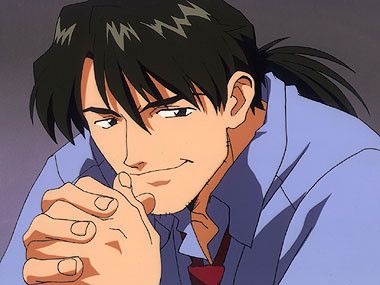 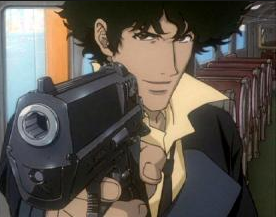 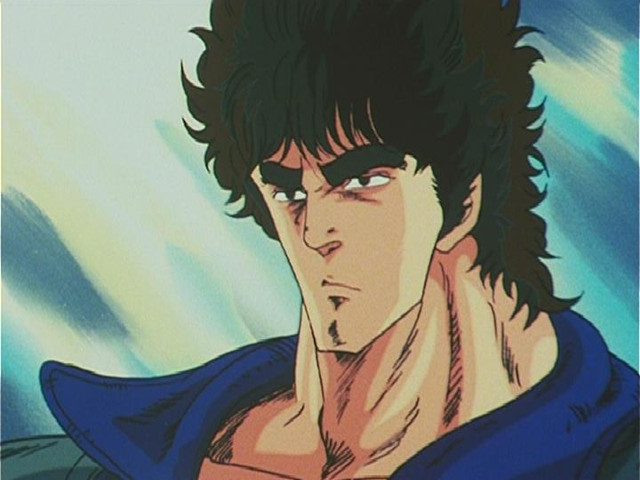 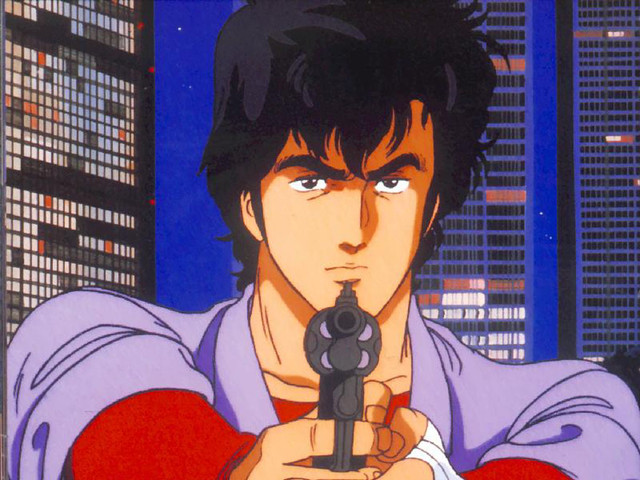 Kenshiro from Fist Of The North Star, Ryo Saeba from City Hunter 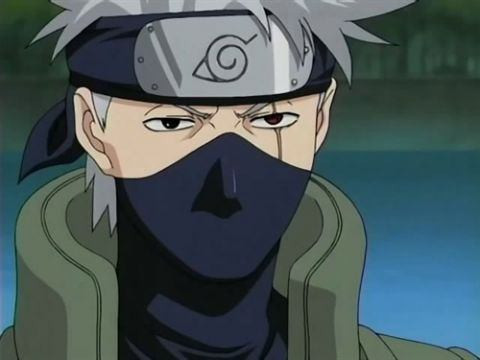 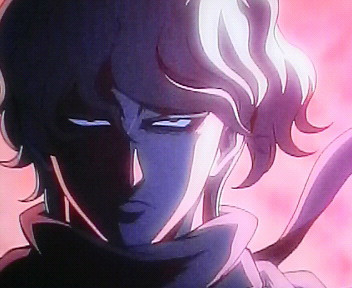 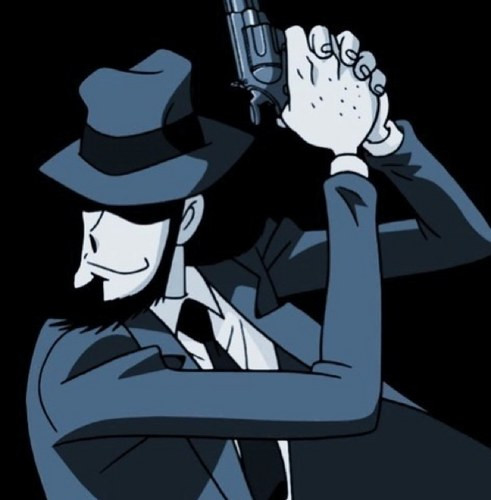 Daisuke Jigen from Lupin The Third 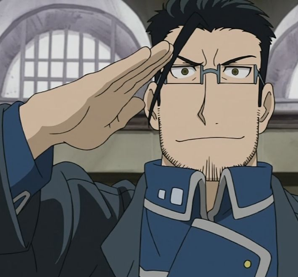 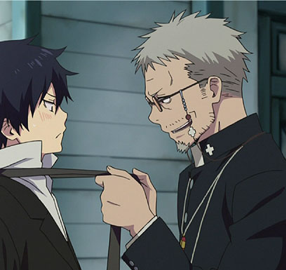 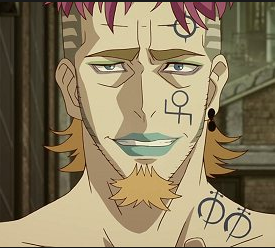 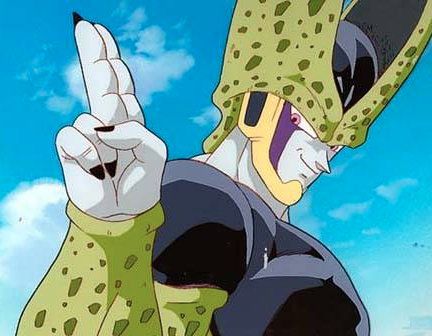 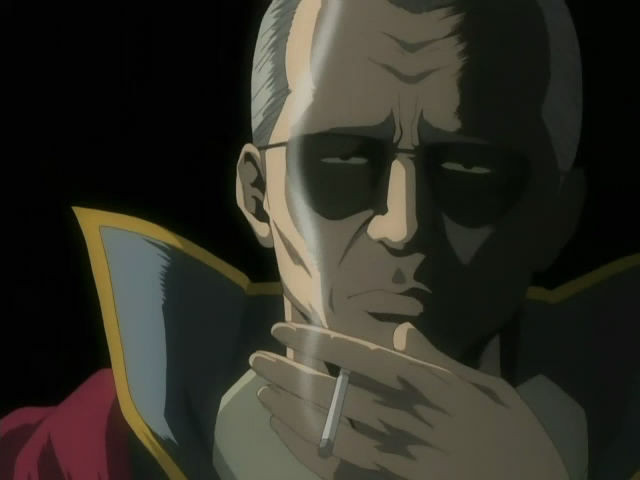 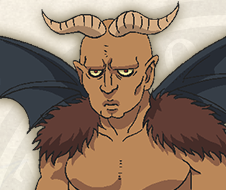 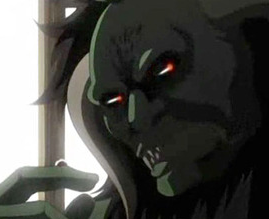 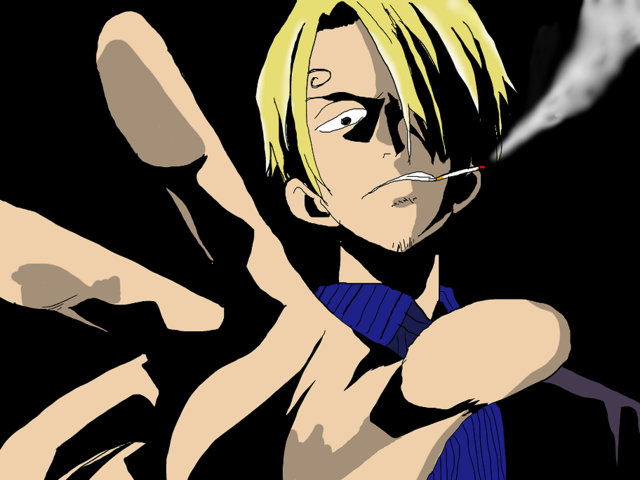 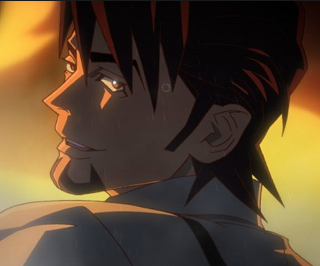