The highly anticipated 2nd season is set for April 2014 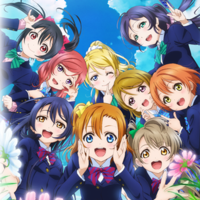 The official site for the Love Live! School Idol Project anime series has posted a key visual for the highly expected TV anime second season. The 13-episode first season was aired in Japan from January to March 2013. The 2nd season will be premiere on Tokyo MX, Yomiuri TV, TV Aichi, and BS 11 in April.

The news was also announced in the end of the "μ’s →NEXT Love Live! 2014 ~ENDLESS PARADE~" concert which was held at Saitama Super Arena yesterday on February 9. And the plan for the two 2015 concerts was also revealed at the event. The concerts will be held at the stadium version (maximum capacity: 27,000) of Saitama Super Arena again on January 31 and February 1, 2015. 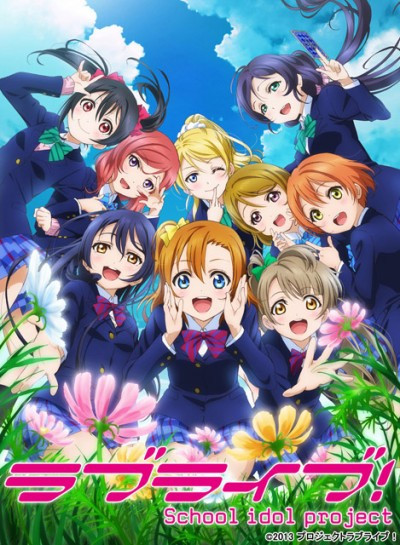