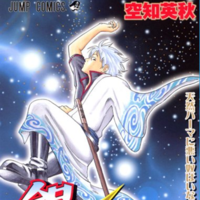 The suspect is accused of using the file-sharing software Share (why they still using?) to upload the 1st to 10th volume of Hideaki Sorachi's Gintama manga tankobon to the internet without the copyright holders' permission on December 18, 2013. He was sued by the publisher of the manga Shueisha and the manga creator. The police seized his PCs and evidences when they searched his house. As usual, the suspect has already confessed to his crime saying, "It's all correct that I did it." 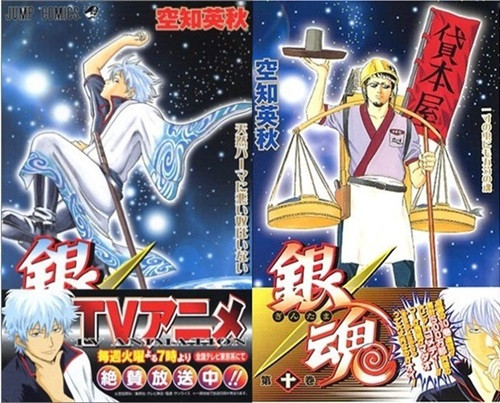 The covers of the 1st and 10th volume of Gintama manga

Source: ACCS (The Association of Copyright for Computer Software)