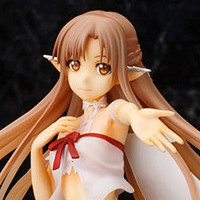 Companion piece to their 1/8th scale Aincrad Asuna, out last May, and Fairy Dance Leafa, out this April, Kotobukiya has scheduled a 22cm statue of the Fairy Dance version of Sword Art Online's Asuna for July release. 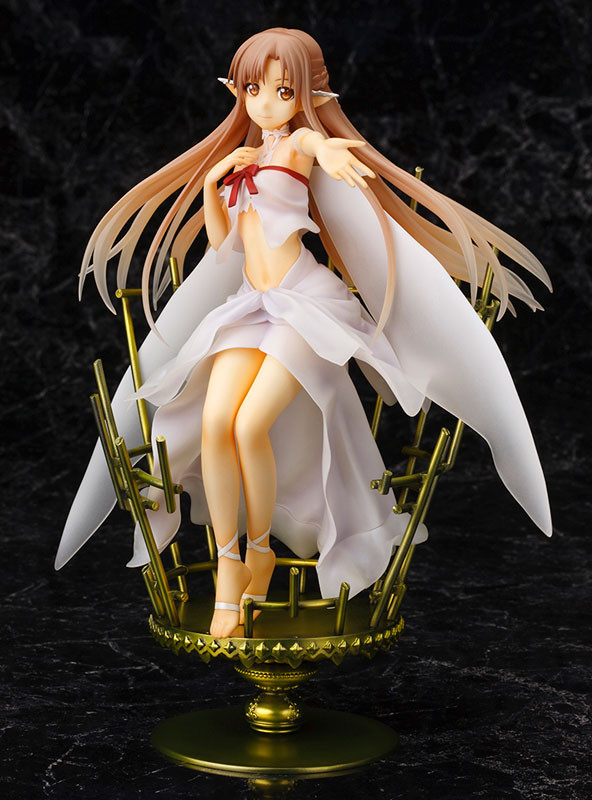 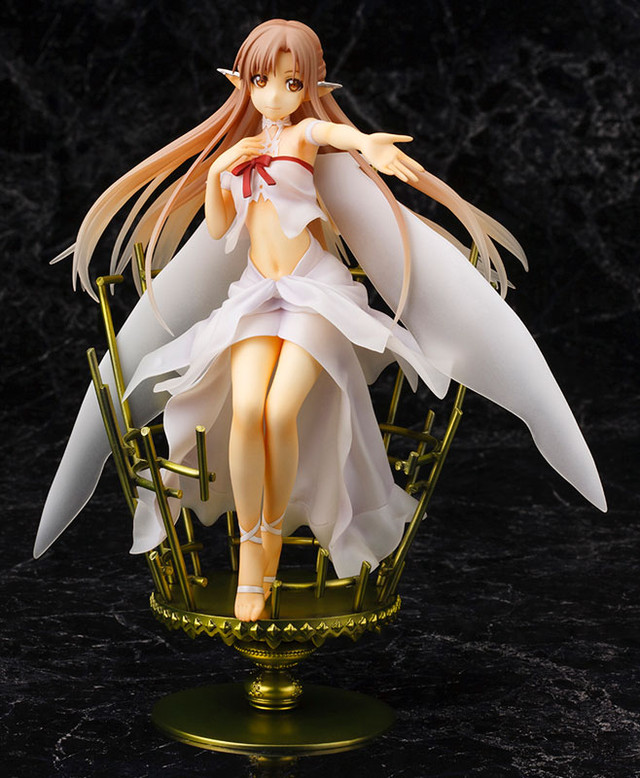 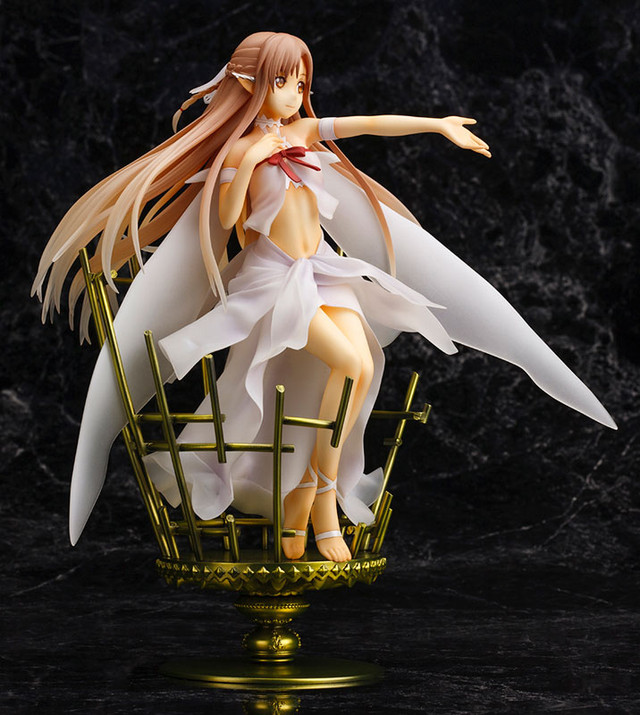 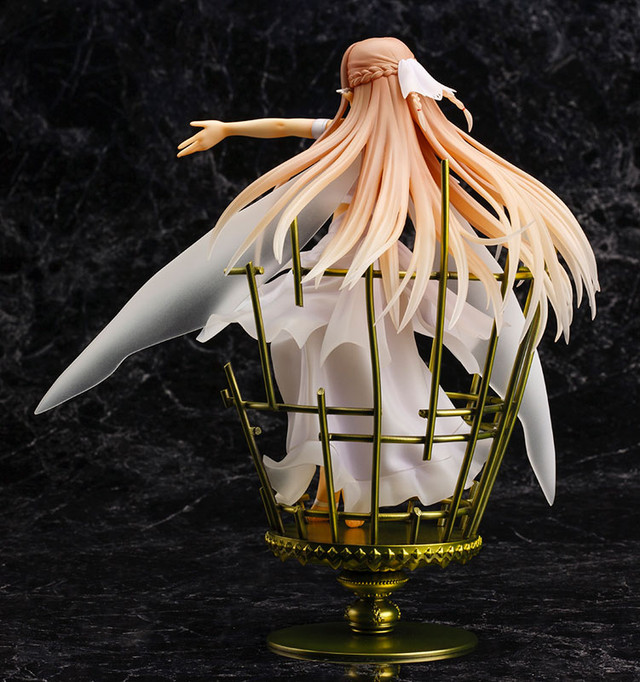 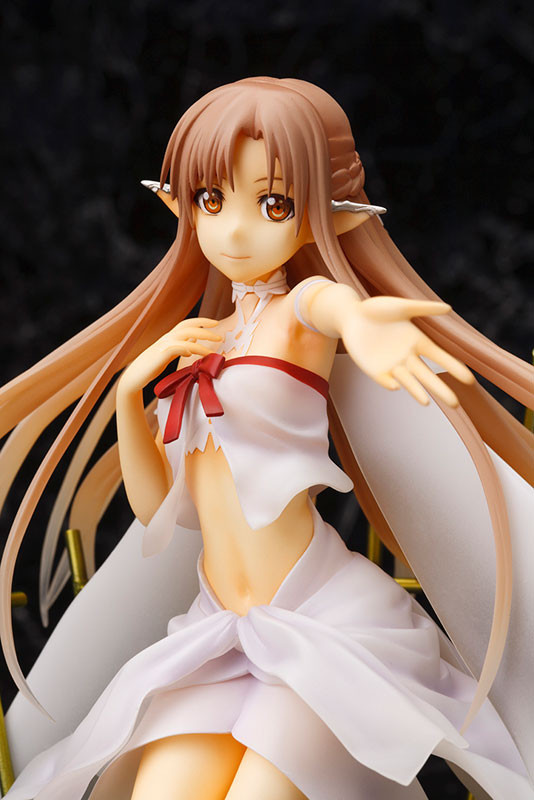 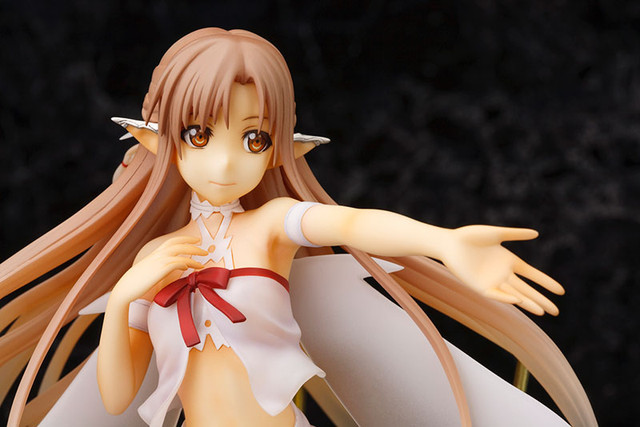 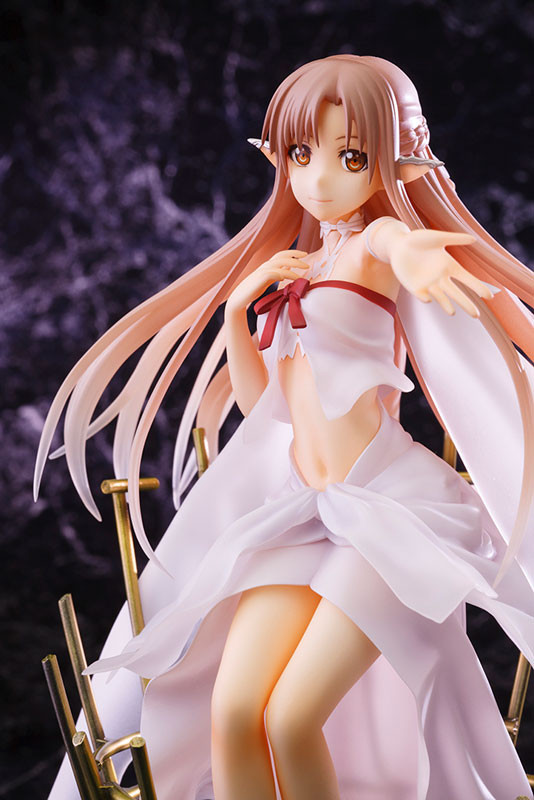 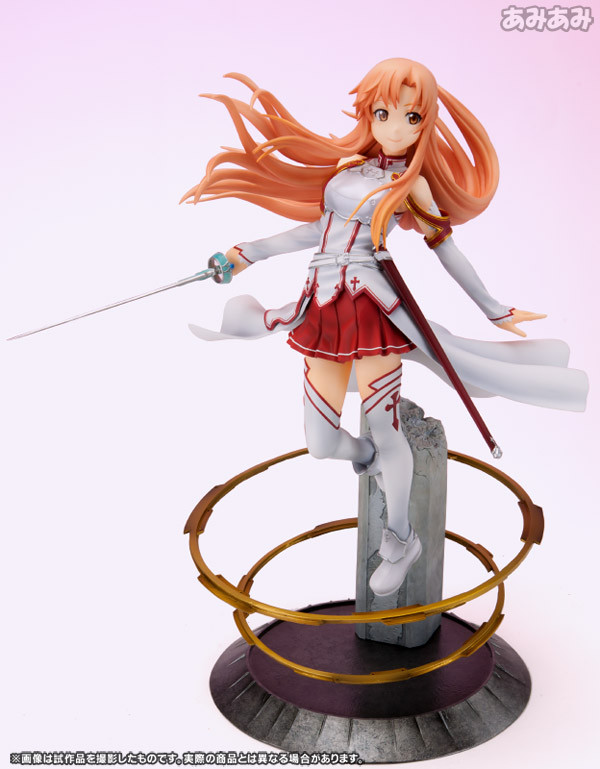 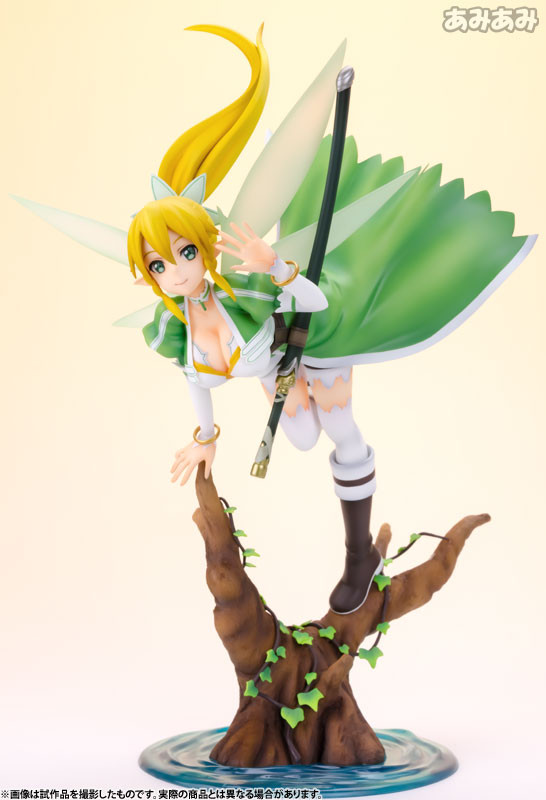