Second film in trilogy set for this Summer 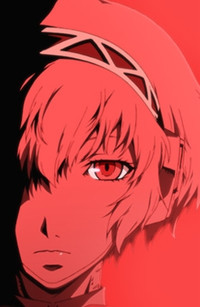 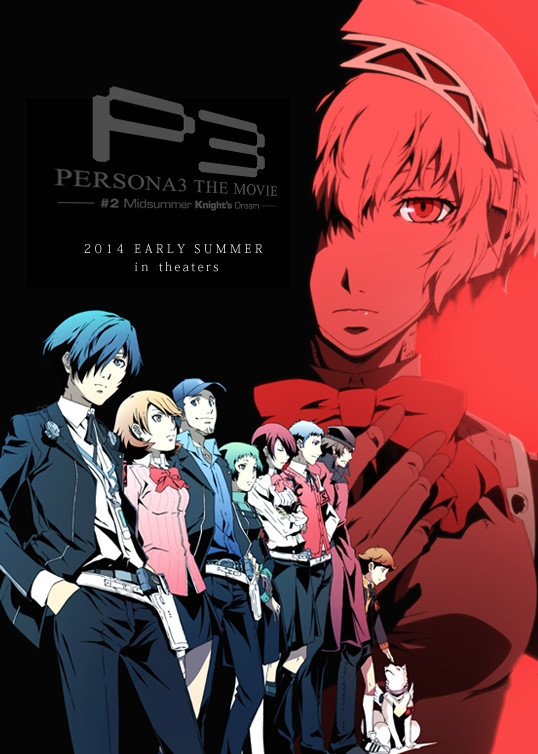 Production staff for the second film will consist of AIC ASTA handling animation, Tahisa Tomoguchi handling direction, Jun Kamagi handling the script, Seiji Kishi as supervisor, Shoji Meguro handling music composition and Keisuke Watabe handling the dual roles of character designer and animation director. The game'sw cast will reprise their roles in the second film. The new trailer, found below features a new song by Lotus Juice called "Fate Is In Our Hands", which will be the theme for the second film.