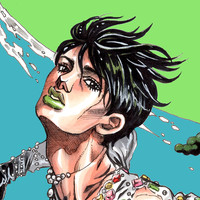 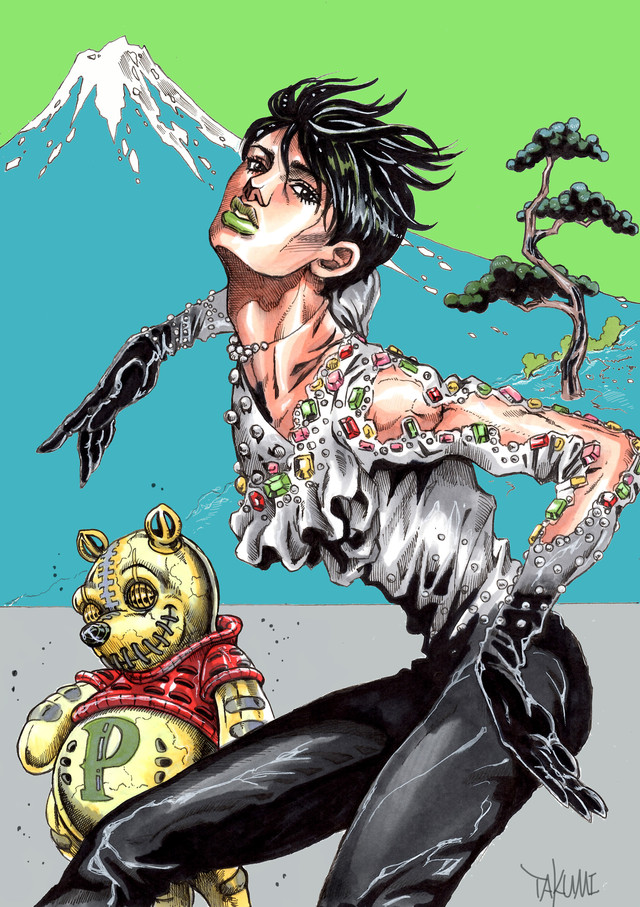 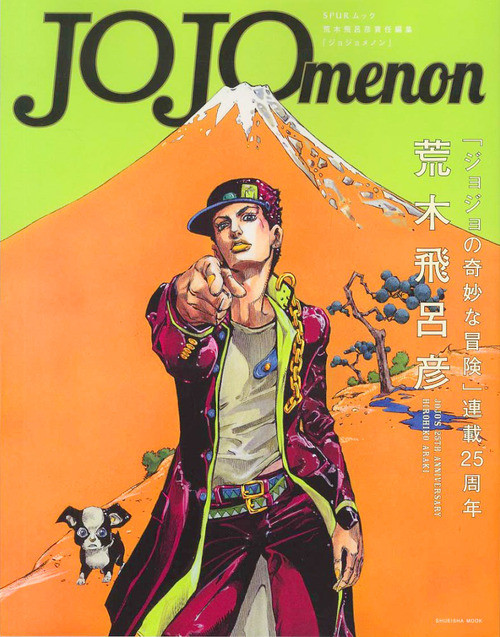 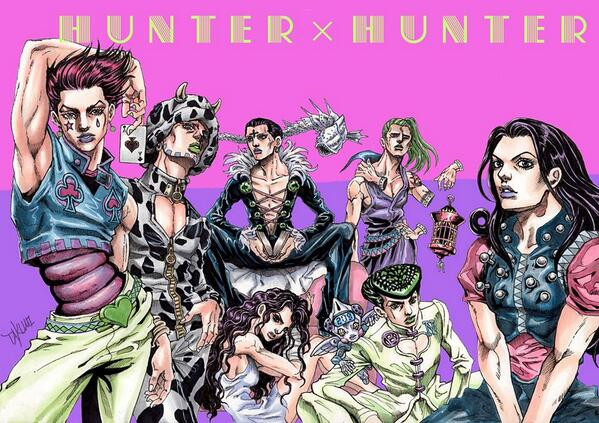 You can see over 800 other tributes to Hanyu on Pixiv.