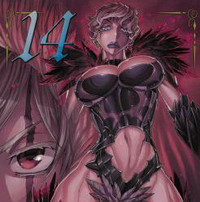 Übel Blatt is a medieval fantasy that follows Köinzell, a mysterious young swordsman with a past shrouded in darkness and conspiracy, as he sets out in search of revenge. To make things even more delectable, we’ll be putting out Übel Blatt as omnibus editions, so you’ll get twice the action in every volume! Übel Blatt omnibus 0—Japan’s Volumes 0 and 1—will be out in Fall 2014!

Barakamon follows a handsome, young calligrapher who is forced to move to an island on the westernmost edge of Japan. A city boy through and through, “Sensei” will have much to learn from his colorful island neighbors! And for another bonbon to go with this new license, Barakamon was also recently green lit for an anime adaptation, yay! You can look forward to the first volume of Barakamon, presented in our signature larger trim size, in Fall 2014! 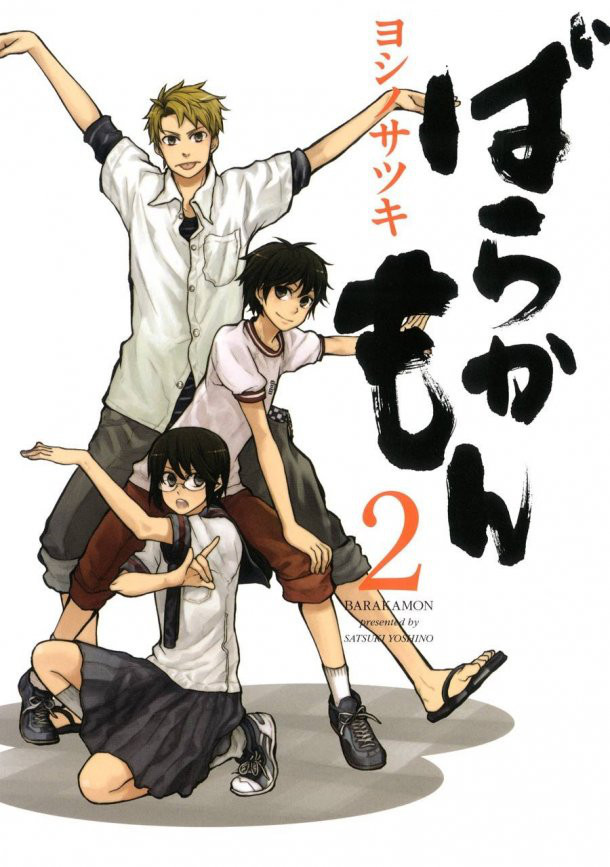 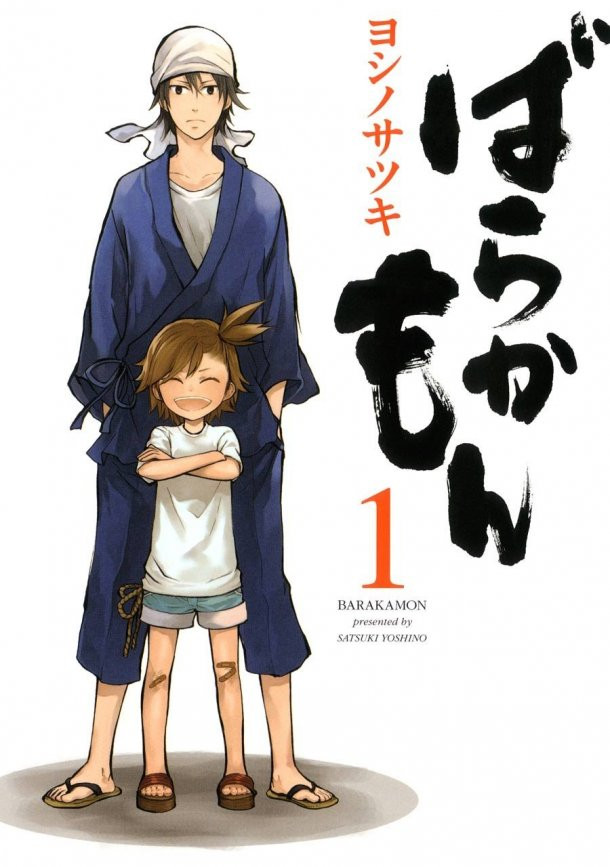 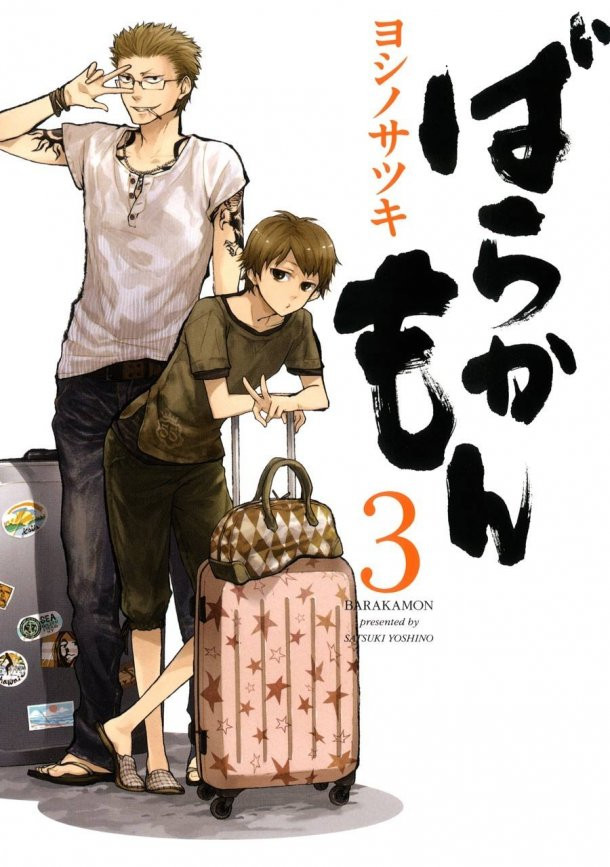 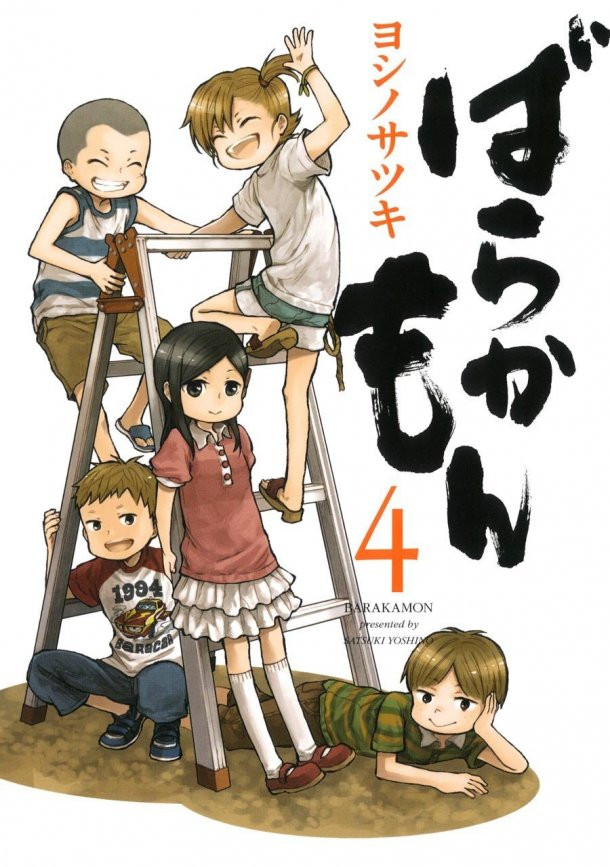 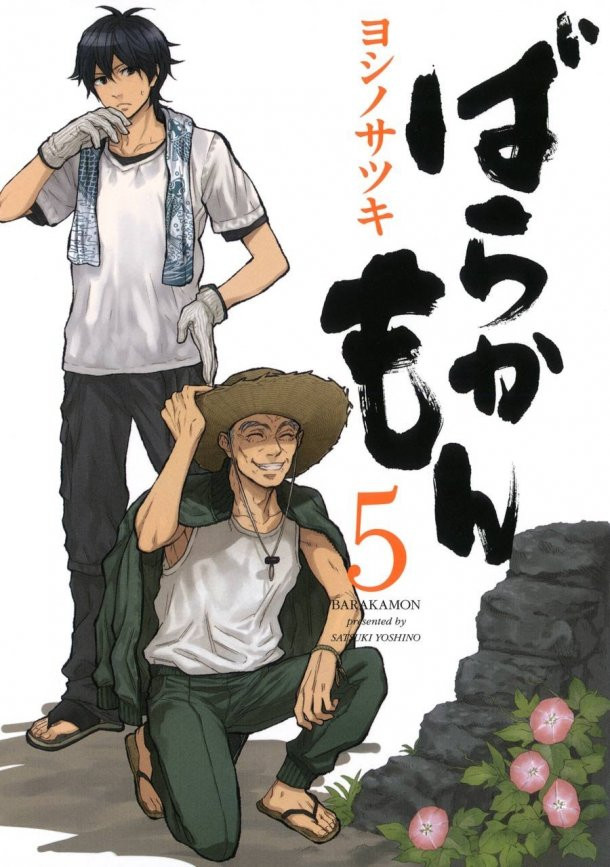 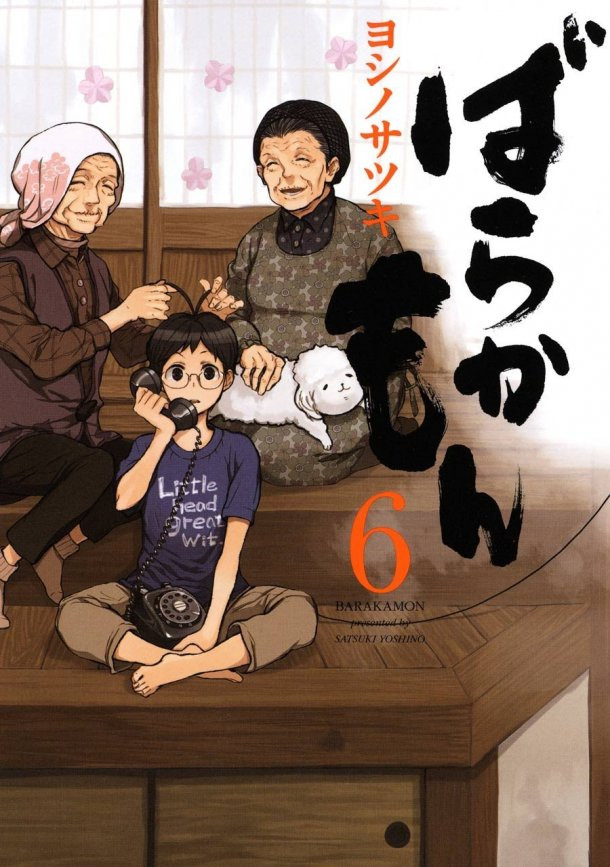 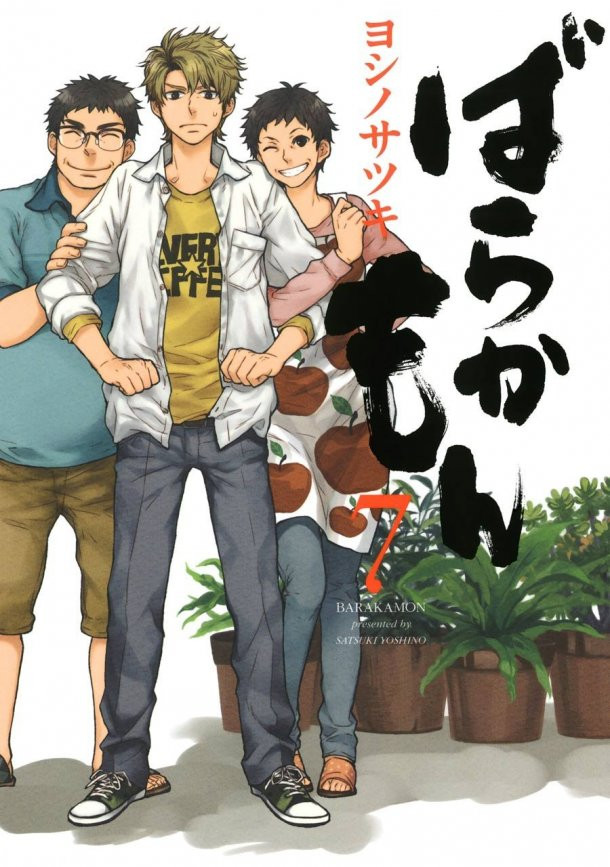 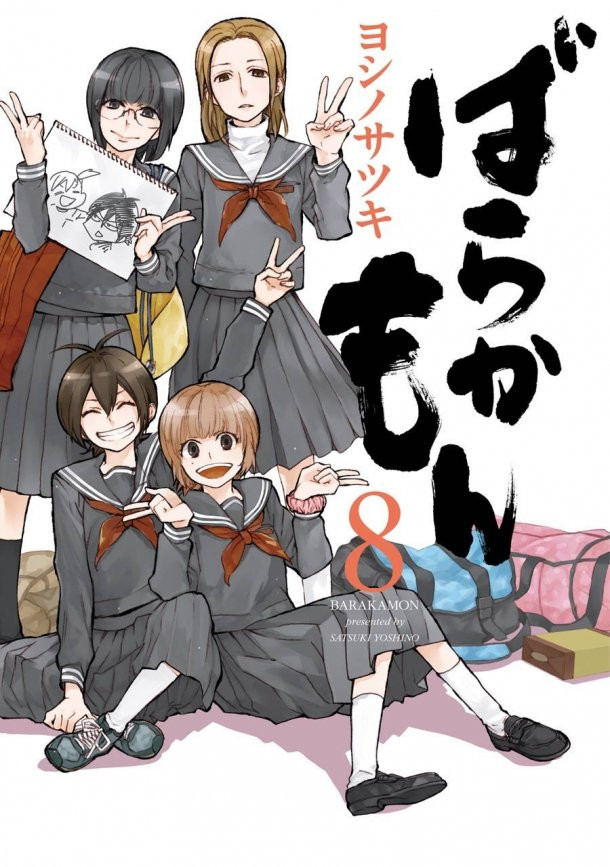 Accel World, the manga illustrated by Hiroyuki Aigamo, is the adaptation of Reki Kawahara’s popular light novel series. It brings the adventures of Haruyuki and Kuroyukihime in the Accelerated World to a whole new medium! You’ll be able to snatch up the first volume of the Accel World manga in—you guessed it—Fall 2014! 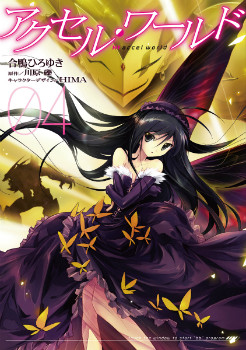