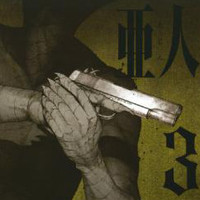 The previously announced Witch Craft Works as also introduced.  The three will debut this fall, with Ajin tentatively being retitled Demi-Human. 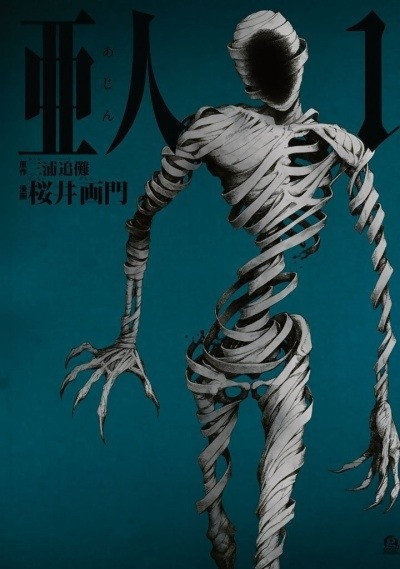 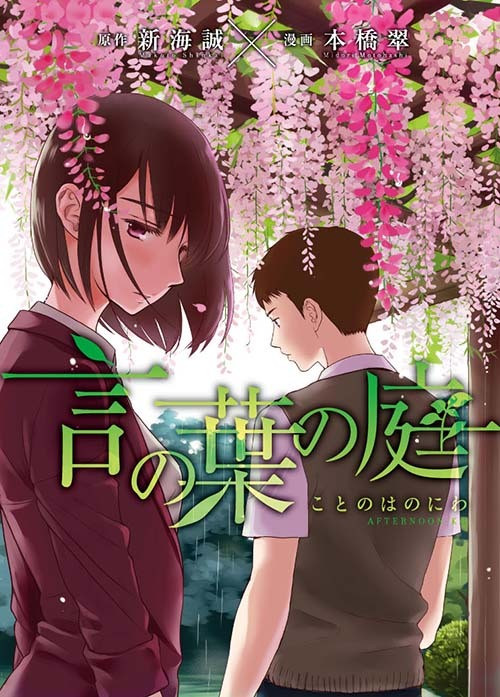 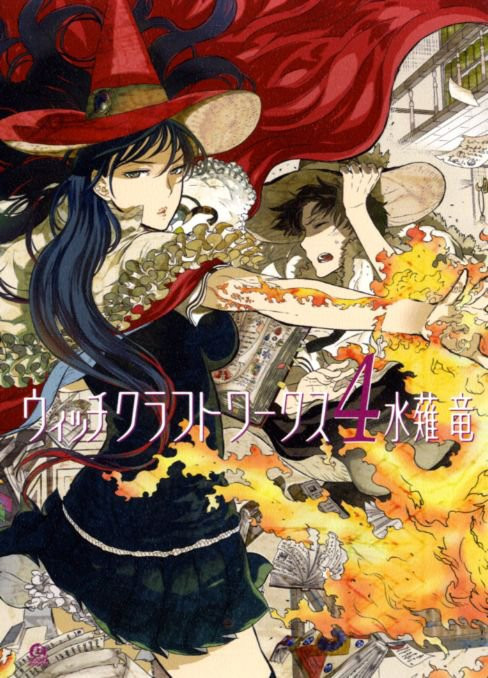