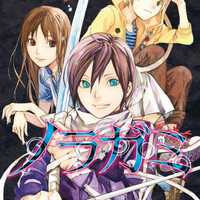 Good news for fans of this season's Bones anime adaptation. Kodansha will be bringing over Adachitoka's Noragami: Stray God manga to North America.

Vol. 1 is coming this fall from Kodansha Comics.

Yato is a stray god. He doesn’t even have a shrine, not to mention worshipers! Hoping he’ll eventually raise enough money to build himself the lavish temple of his dreams, Yato accepts all kinds of jobs. Of course, he can’t afford to be picky; from finding lost kittens to helping a student overcome bullies, no job is too small for Yato, the god-for-hire! An eccentric story with a charming cast of characters! 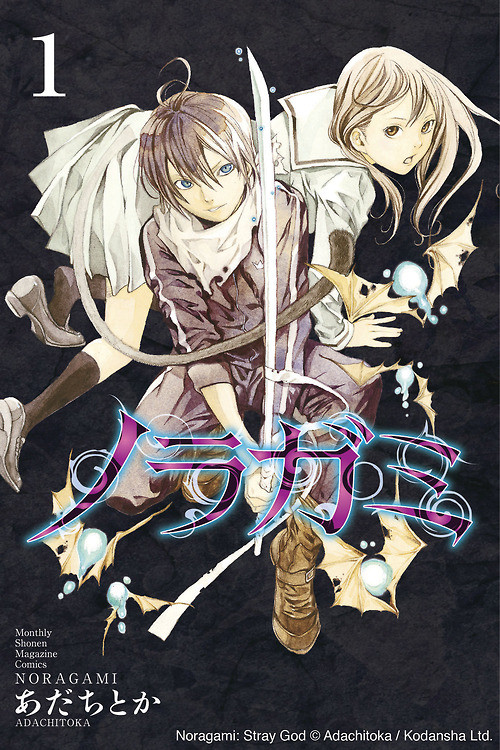