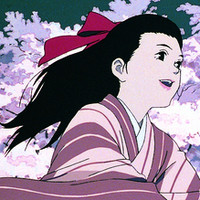 The 2000's were a great decade for fans of anime movies thanks in large part to the mature, cinematic works of Satoshi Kon. The second film he helmed, 2001's Millennium Actress, is now slated to hit Japanese Blu-ray on February 21st. 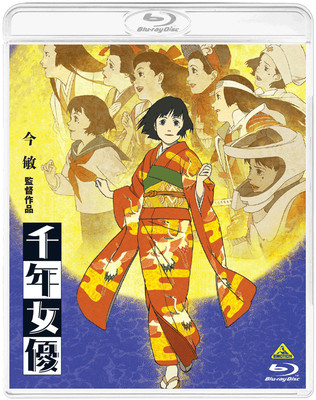 The Madhouse follows the merging life and roles of an actress, triggered by a visit from a documentary filmmaker  years after she retired. Its  US released by DreamWorks helped raise Kon's international profile.

AnimeAnime recently posted a gallery of the the fictional films from the movie. 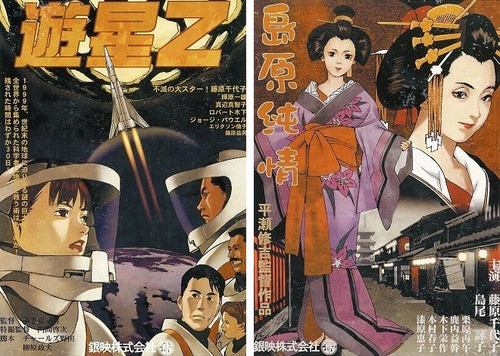 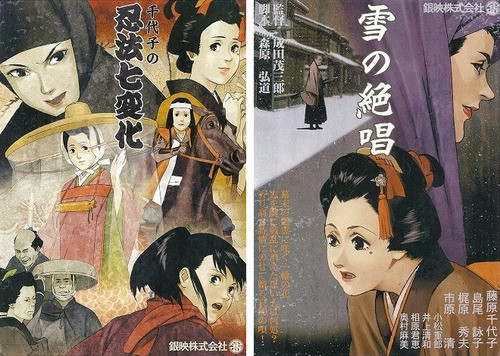 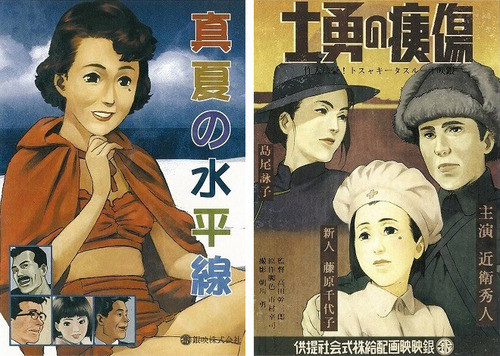 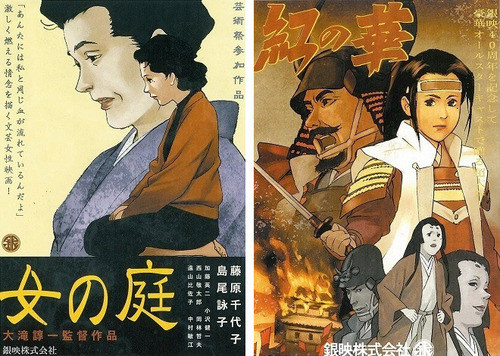 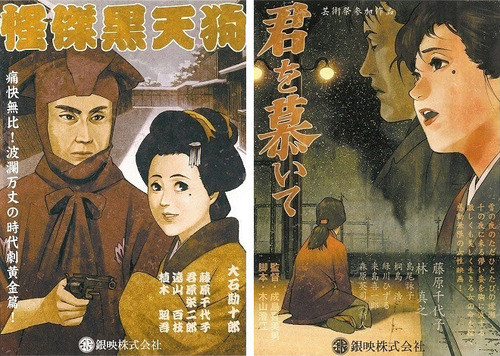 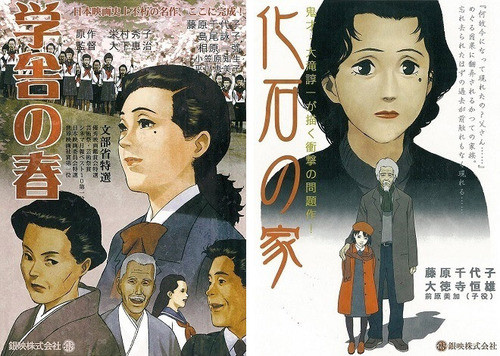 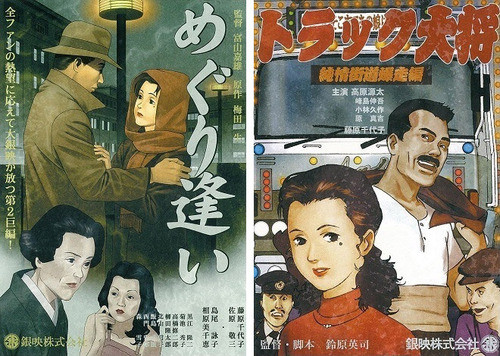 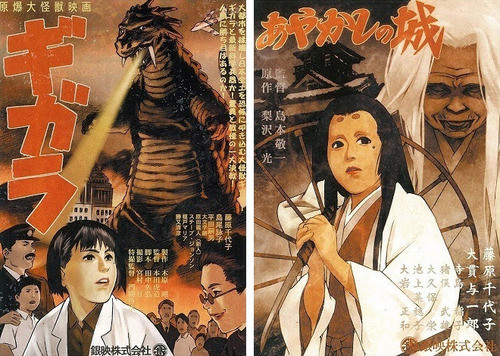 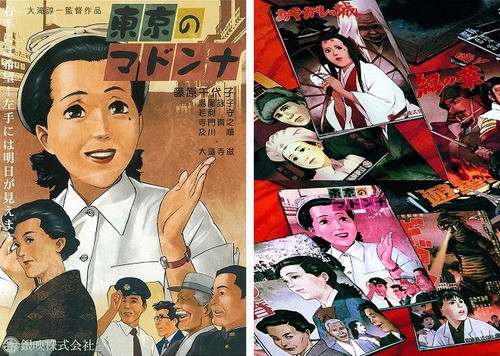