Plus "Gurren Lagann" and "Panty and Stocking" shirts 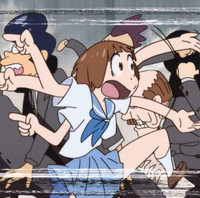 Hardcore Chocolate, makers of t-shirts inspired by punk, movies and pro-wrestling, is back with a second stylized Kill la Kill shirt, and it's one that many fans have been waiting for. Namely, here's the two star transformed version of Mako! 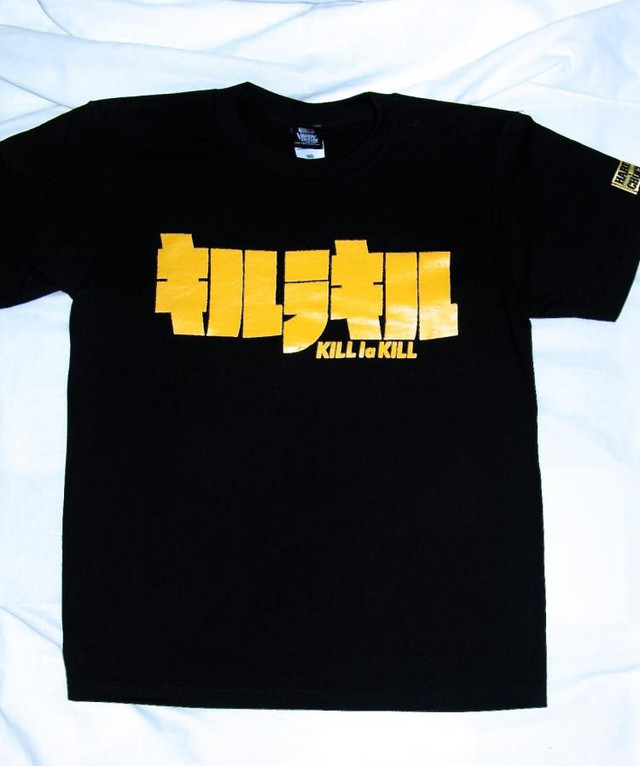 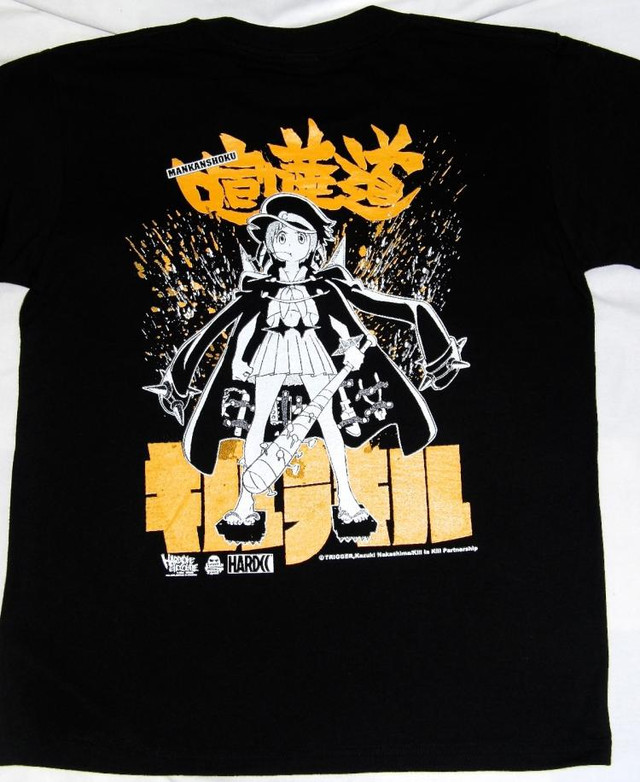 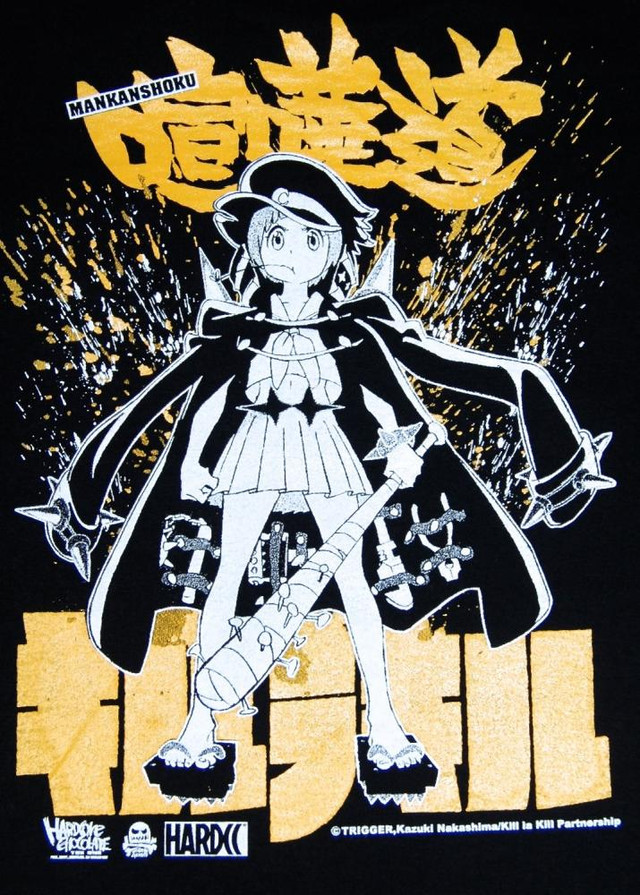 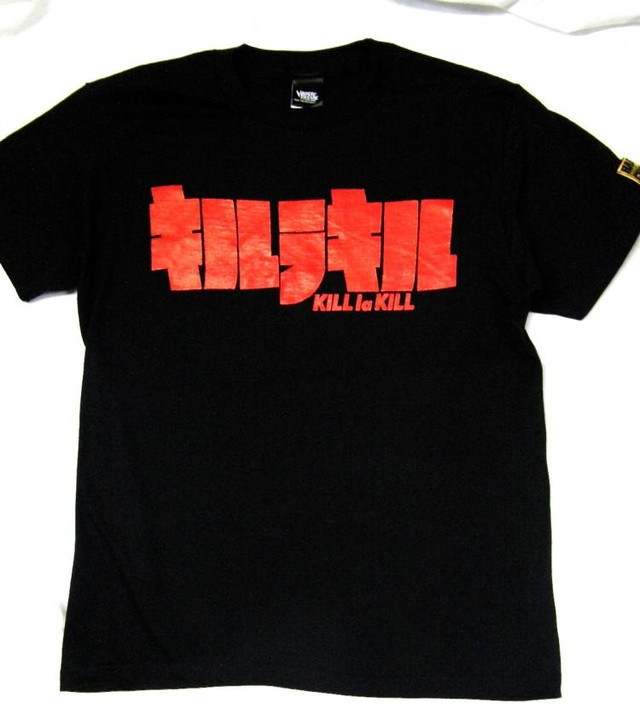 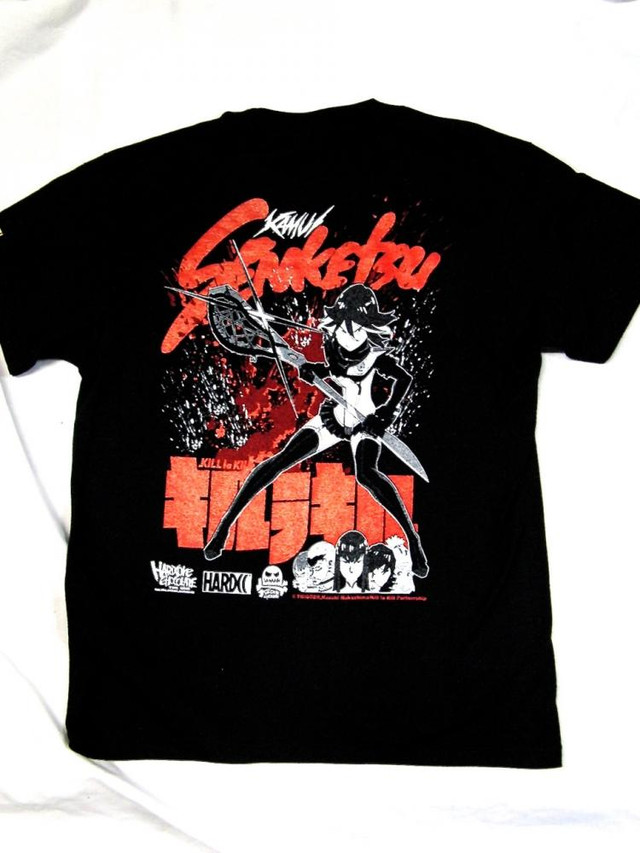 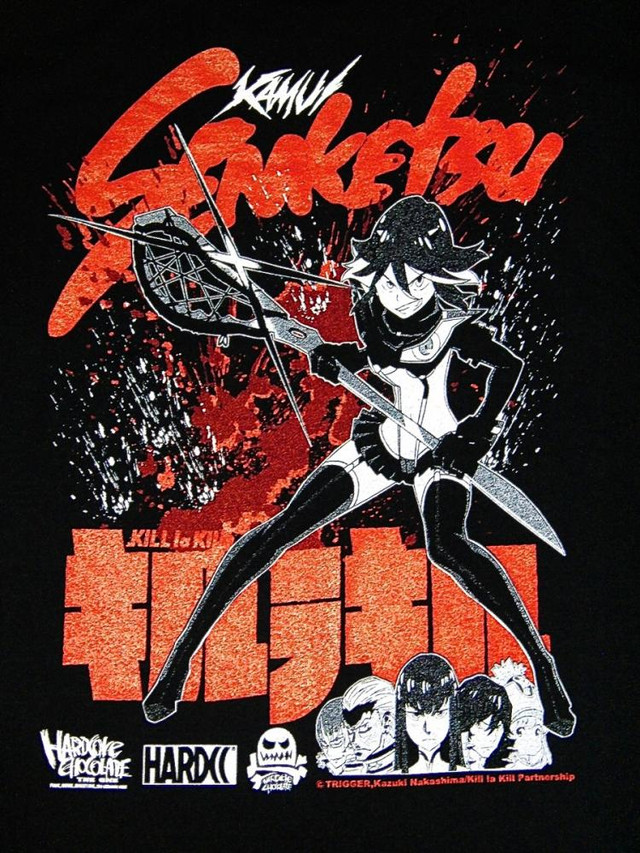 And speaking of Hiroyuki Imaishi directed anime, they have Gurren Lagann and Panty and Stocking shirts... 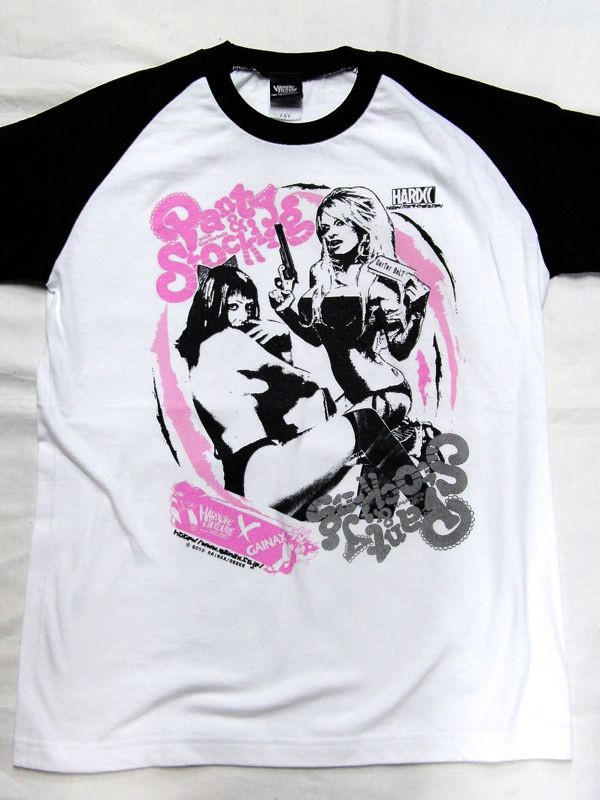 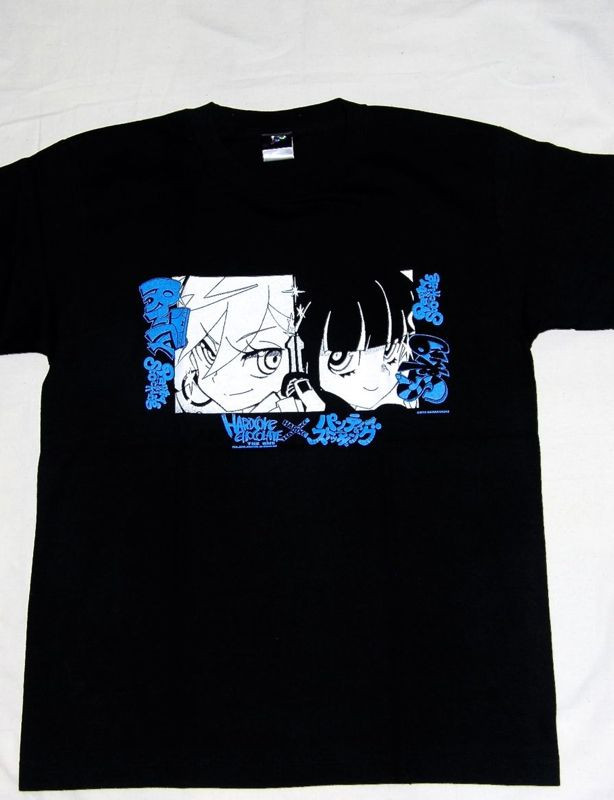 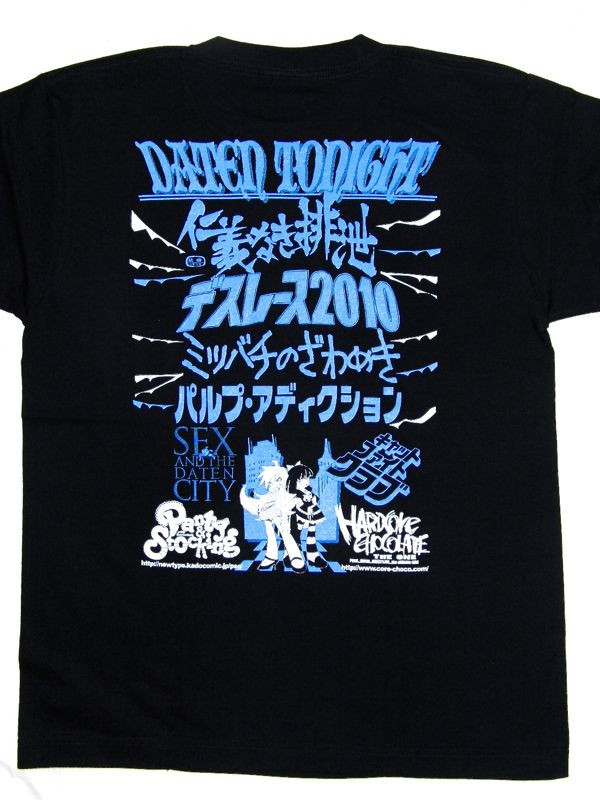 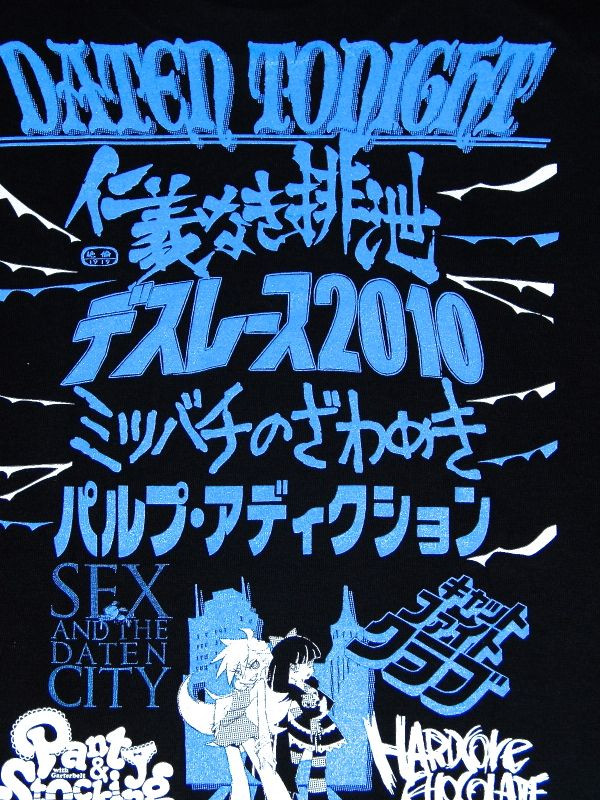 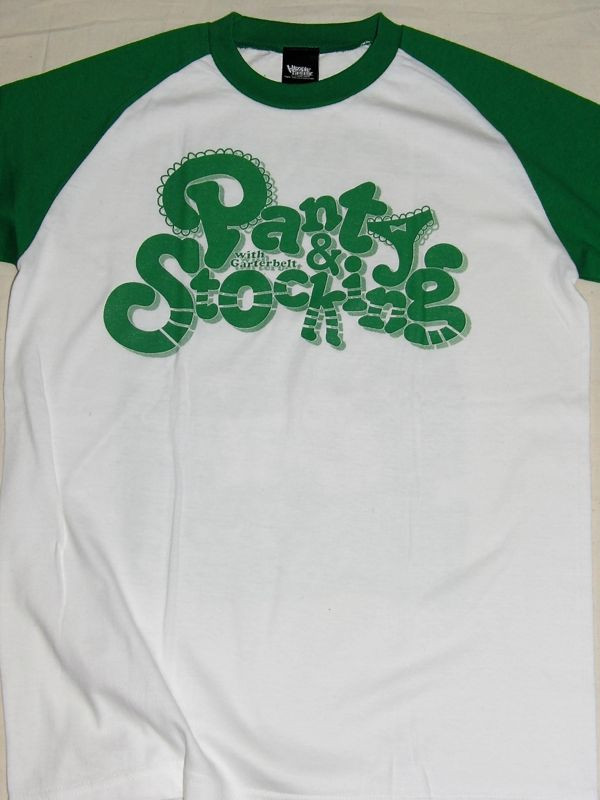 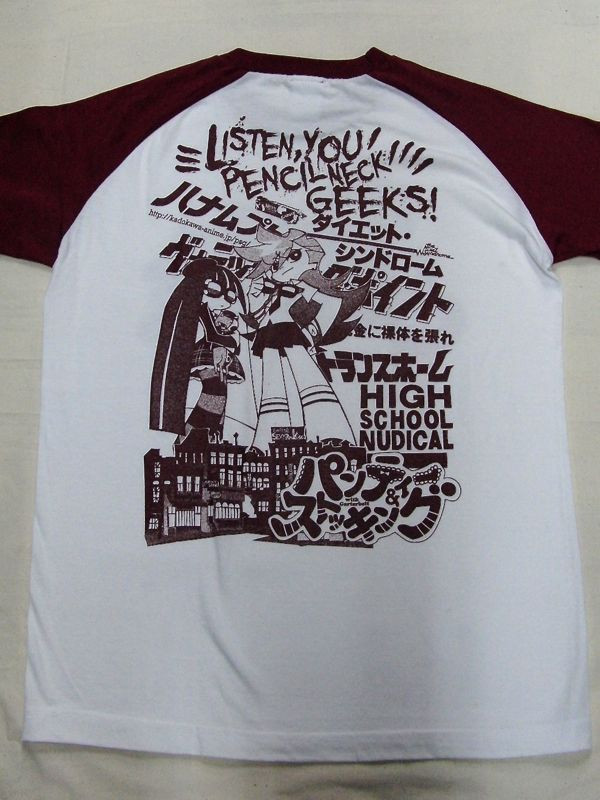 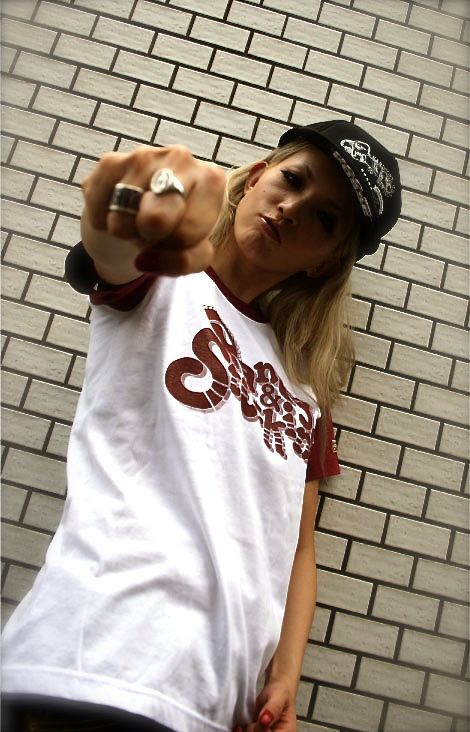 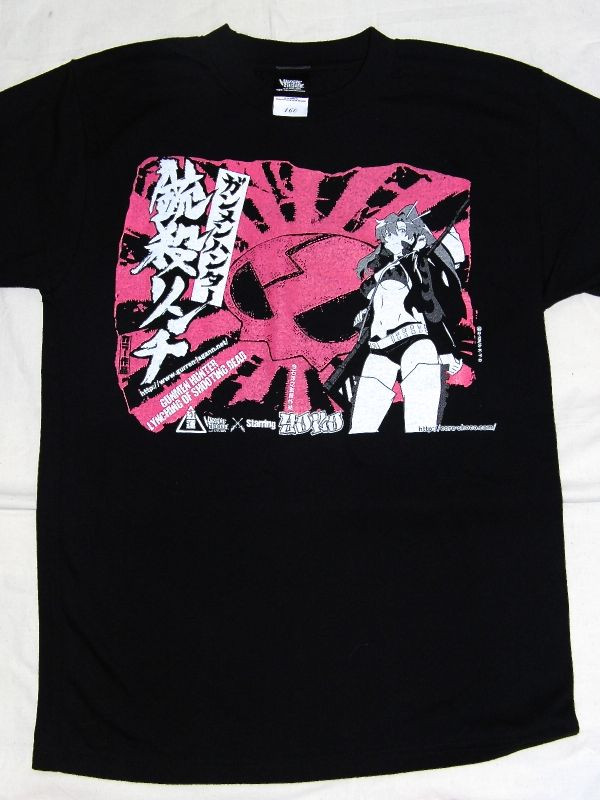 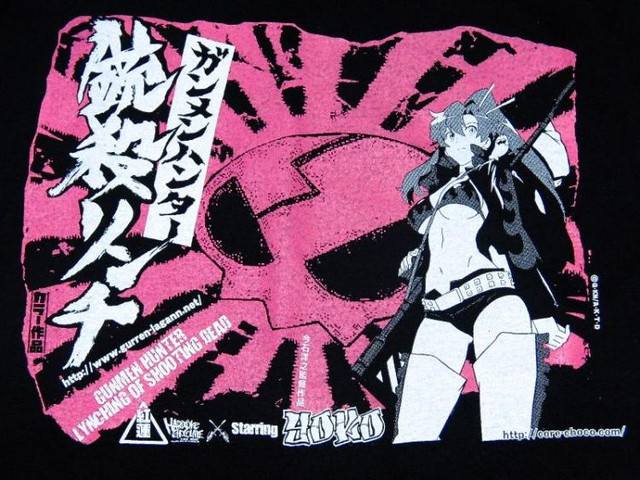