DVD and Blu-ray due in April 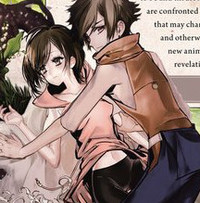 With the first half of From the New World set to be released on Blu-ray and DVD on April 15th, Sentai Filmworks has announced the English dub cast for the far future anime.

SYNOPSIS: Born into a world a thousand years in our future, Saki and her friends Satoru, Maria, Mamoru and Shun have lived their entire lives in what seems to be a perfect utopia.  Not only is their small idyllic community overflowing with clean rushing water and abundant green foliage, but almost all technology has been rendered irrelevant by the magical power of "Juryoku," the psychic ability to materialize anything one desires.  But when Saki discovers a long lost artifact from the past, the façade of their world is shattered and the cracks that split the foundation of their reality threaten to swallow them whole!  Faced with a bloody secret history of how their world really came to be and thrust into a nightmarish new paradigm, Saki and her companions are confronted with dangers they never knew existed and a series of choices that may change the fate of every intelligent creature on the planet - human and otherwise!  Yusuke Kishi's award winning novel becomes an epic new animated series as five young teens fight to survive the shocking revelations that come FROM THE NEW WORLD! 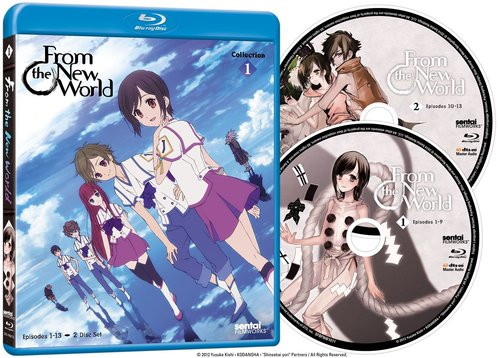 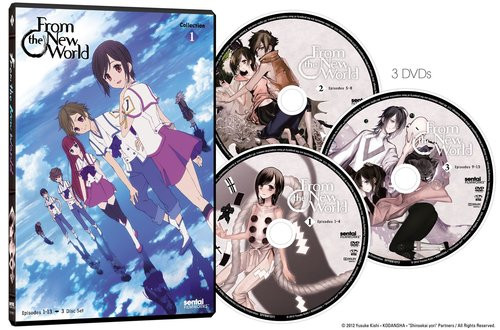 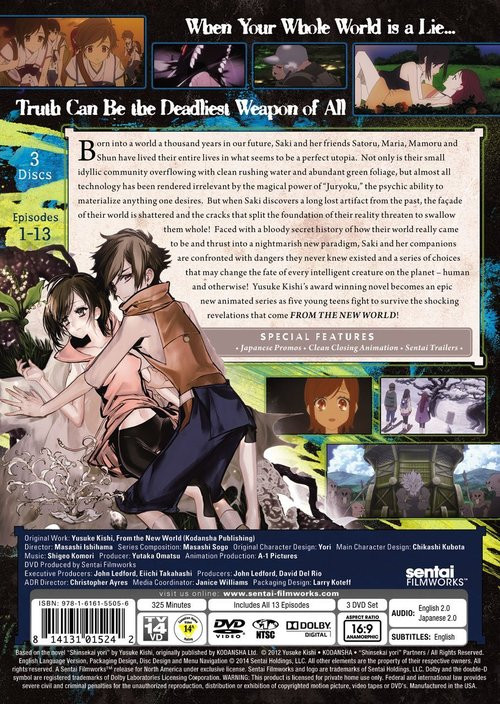