"Toriko" Anime to End Next Month 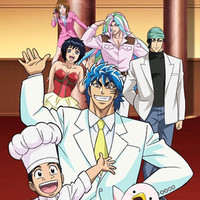 Mantanweb has confirmed that when Dragon Ball Z Kai returns to retell the Majin Buu arc April 6th in Toriko's time slot at 9, the adaptation of the Shonen Jump eating/fighting series will be ending its run.

The run that ends next month just short of 150 episodes started April 3, 2011. An anime short from Ufotable was released in 2009, with a 40-minute 3D feature released by Toei Animation as a double bill with One Piece in 2011 and a full-length anime feature released last year. 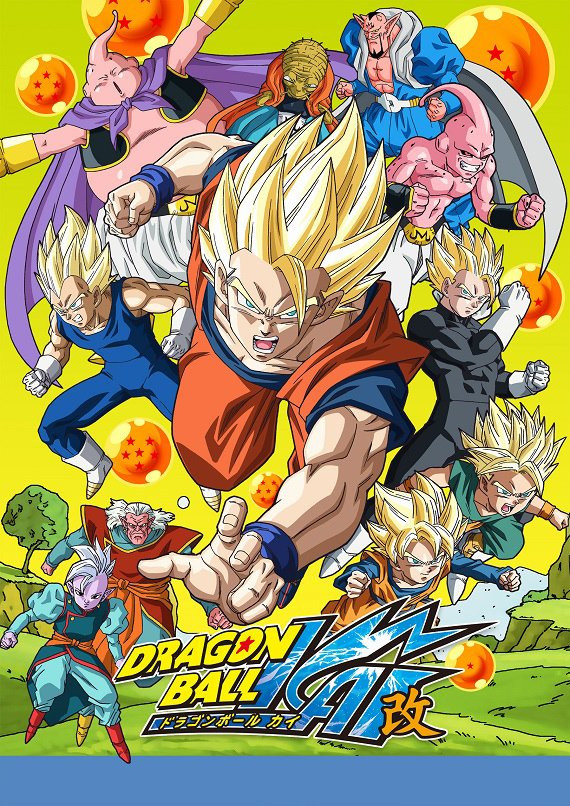 Launched in 2009 in time for the series' 20th anniversary, Dragon Ball Z Kai (or Dragon Ball Kai) is a revised version of the anime series Dragon Ball Z, produced with high definition picture, sound, and special effects as well as a re-recorded voice track by most of the original cast and an edit intended to improve pacing.

It ended its original Japanese run with the conclusion of the Cell Saga in March 2011, though the 98th and final episode was not broadcast due to the Tōhoku earthquake and tsunami.