VIDEO: The Full Trailer for "Godzilla" Stomps into View 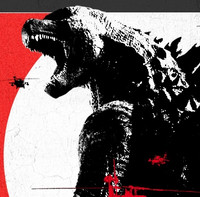 After months of tantalizing teasers and hints, Legendary Pictures has finally released the main preview for their upcoming US Godzilla flick. At two and a half minutes, this is the longest look at the highly anticipated reboot yet. The tone looks SERIOUS with nary a smile or “size does matter!” joke in sight; a creative decision that harkens directly back to the original Japanese Gojira from 1954. Admire the mass destruction and kaiju-riffic carnage below!

BONUS! Earlier this week, the UK’s Empire movie magazine showed off a full reveal of the Big G himself for their upcoming limited edition cover. All hail…GODZILLA, KING OF THE MONSTERS! 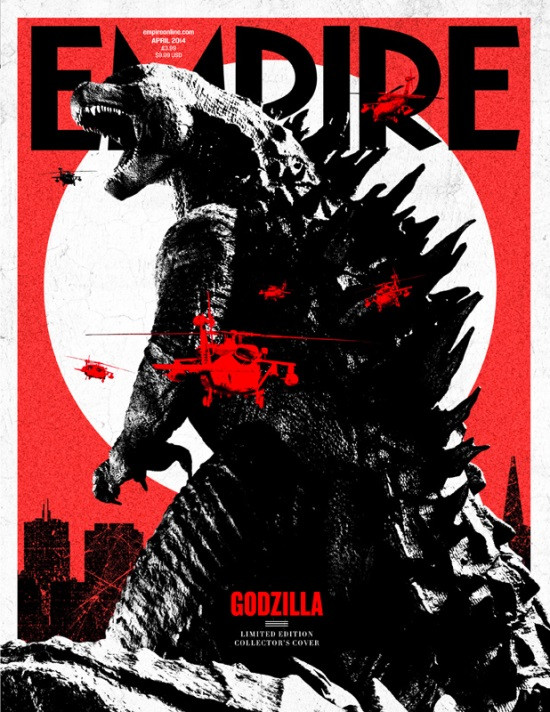