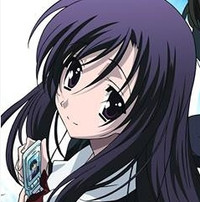 Discotek Media busted out some more announcements via Facebook, topped off with the license of the School Days anime series and its Magical Heart Kokoro-chan OVA. The 12-episode series and spin-off is coming on June 24 in Japanese with English subtitles.

The love triangle anime is based on 0verflow's 2005 adult visual novel of the same name. According to a subsequent comment by Discotek, "The masters are the Japanese home video version, which should be uncut. The Valentine's Day OVA is with a different company in Japan and apparently isn't cleared for international license." 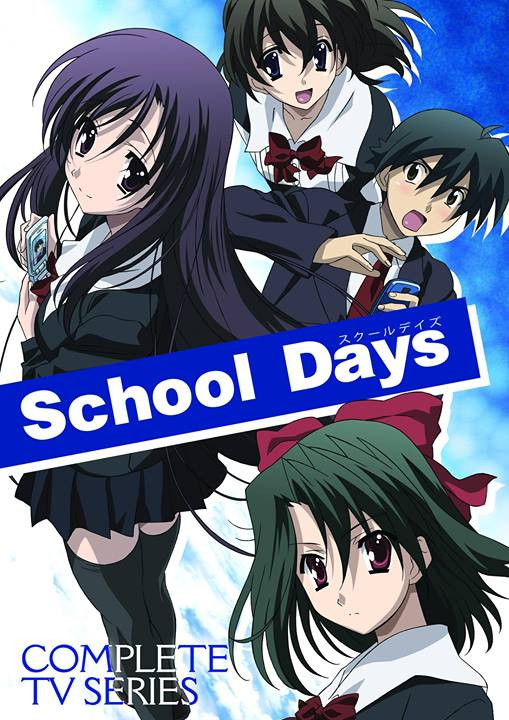 Discotek also provided some updates on previously announced releases like DNA² and Ringing Bell. DNA² is set to arrive on June 24 with all 15 episodes in Japanese with English subs and the English dub. 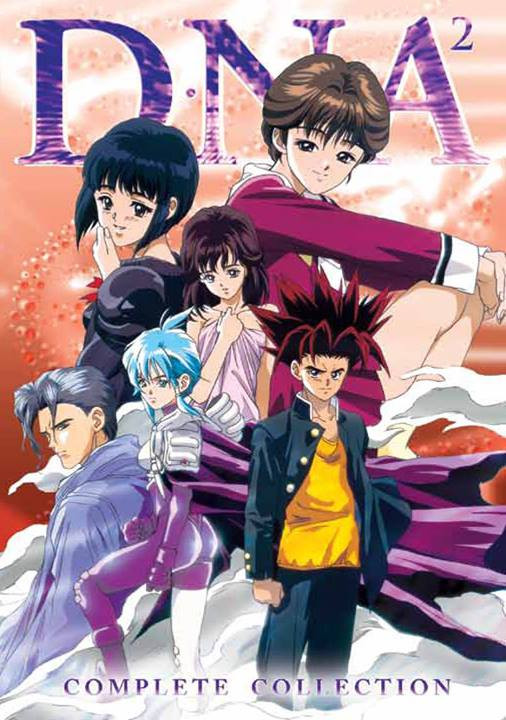 Ringing Bell is also due out on June 24. The classic anime will include Japanese audio with English subs, as well as the English dub, and commentary from notorious soccer hooligan Mike Toole of Anime News Network. 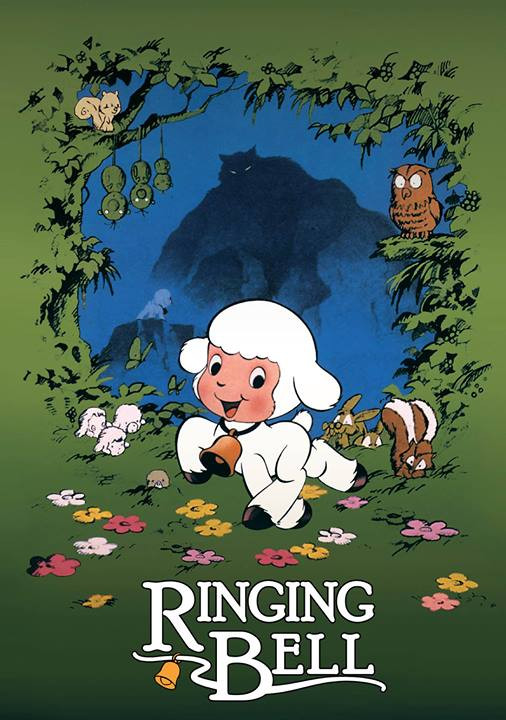 Lastly, Discotek uploaded a 12-minute sample of Mazinger Z's first episode, reminding everyone that video quality will be higher on the final DVD.