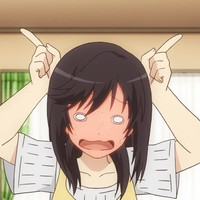 Nijigencospa, the bishoujo label of character goods maker Cospa, has revealed the Non Non Biyori items that they will be offering for pre-sale at next month's AnimeJapan trade show. A Renge "Nyanpasu fan"is cute, but not thing that will prompt a second look. The Hotaru hug pillow on the other hand is apt to be a bit controversial.

The former sells for 1944yen and the latter for.9720yen Limited amounts of these items are being made, and they're set to ship in May. 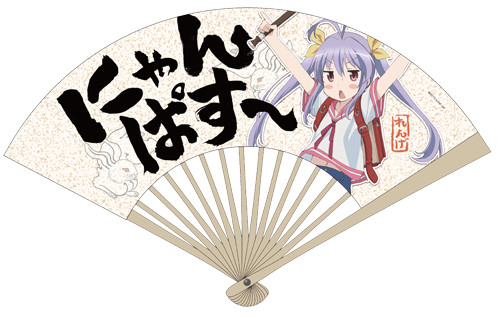 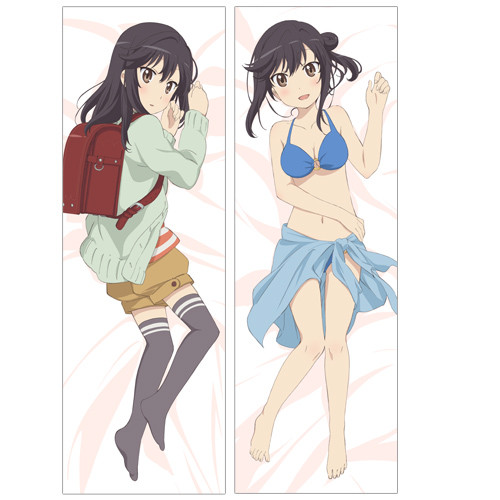 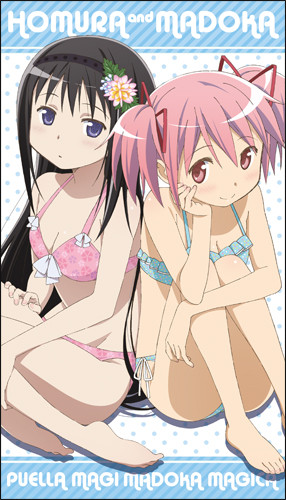