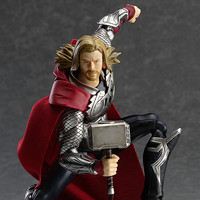 While Iron Man was previously featured as a super-deformed Nendoroid, the first Avenger to receive the Max Factory posable figma treatment is the mighty Thor! (Yeah, if you're a comic geek, Spider-Man is on the team and print, and he's already been a figma)

The God of Thunder is slated for release by Good Smile Company in July and is available for pre-order.

Wait until fall and you can pick up a figma Captain America to recreate scenes from the various Avengers yaoi doujinshi. (yes, they exist)

The first in The Avengers figma series - the mighty God of Thunder!

From the movie 'The Avengers' comes a figma of the most powerful fighter in Asgard - the Mighty Thor! 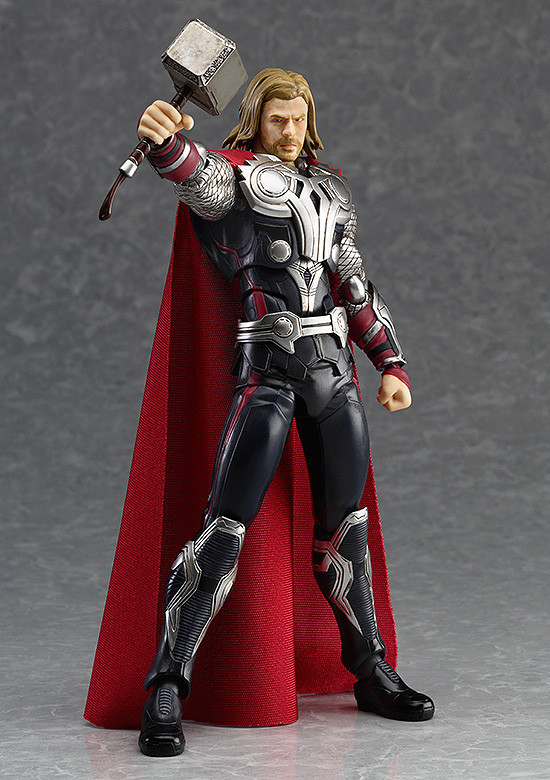 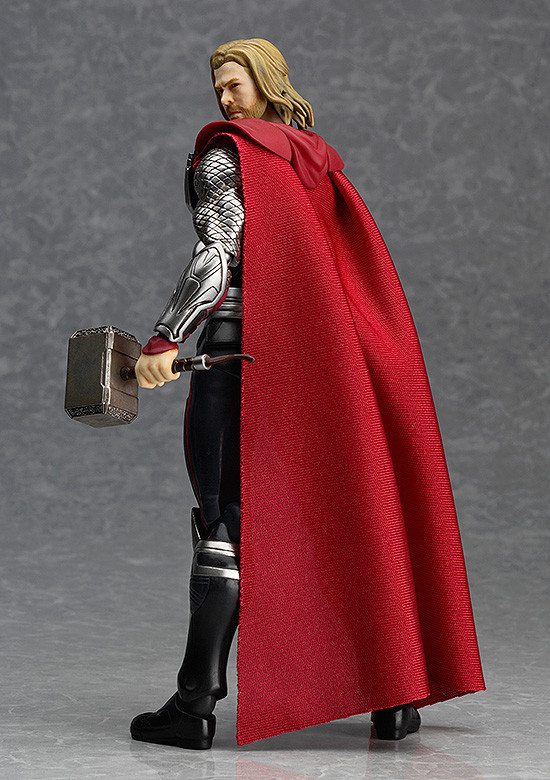 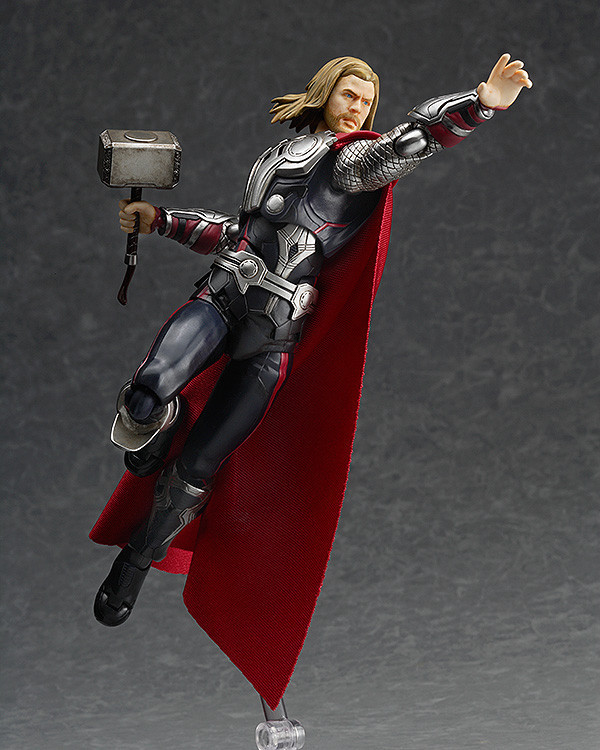 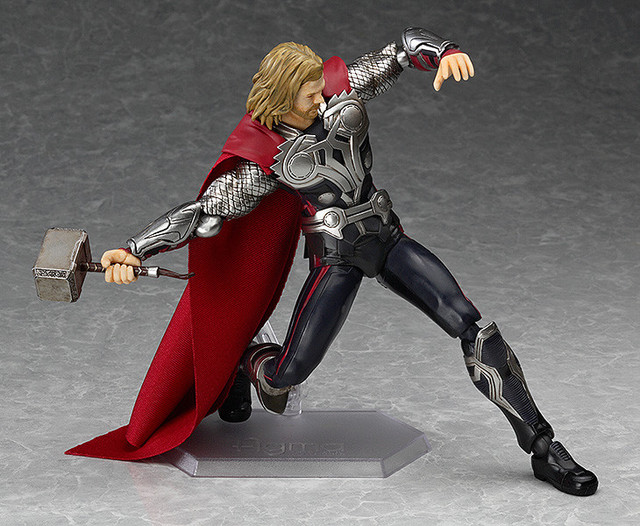 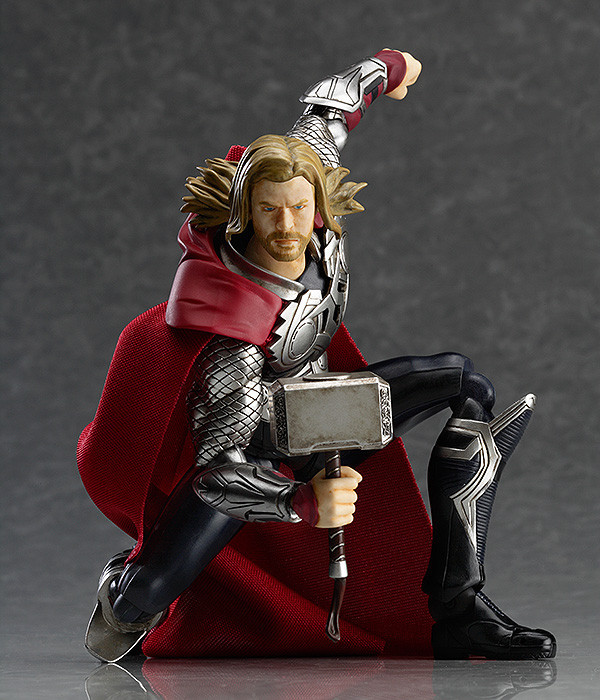 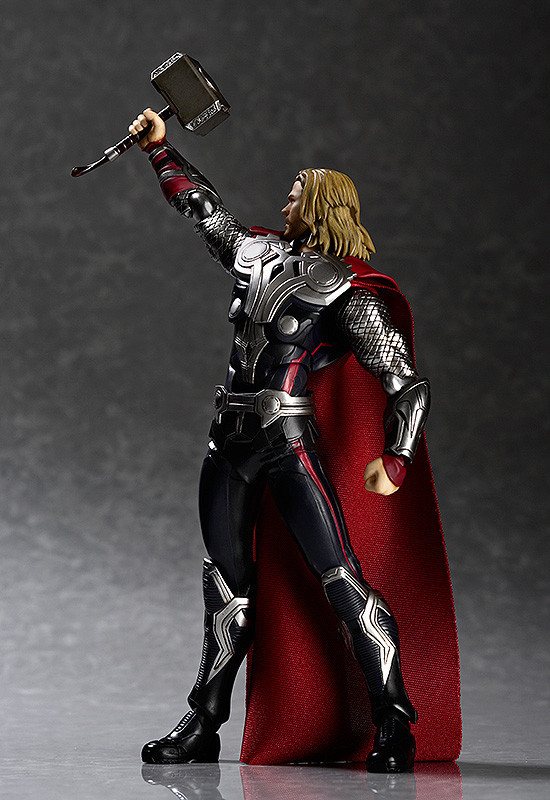 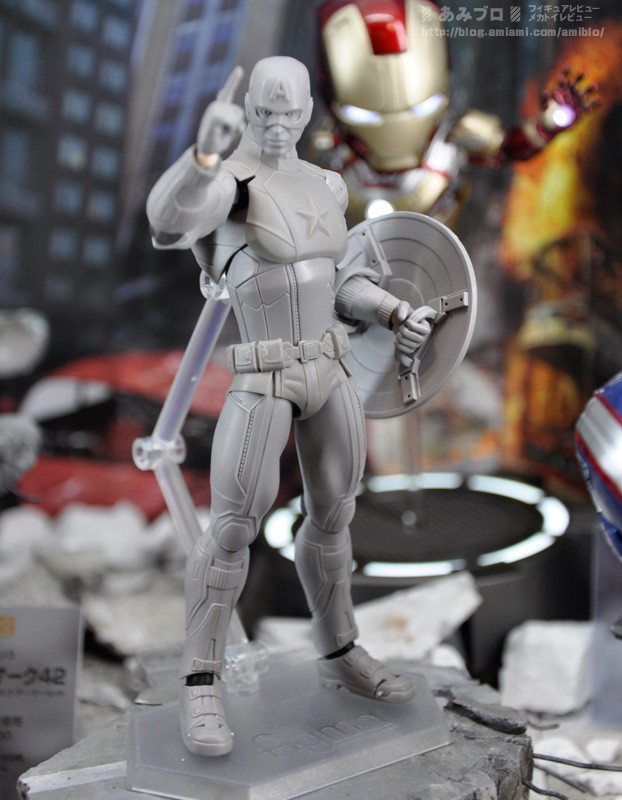 The beautiful successor of the Mizuhara Dojo.

From the Nintendo 3DS game 'Toushin Toshi' comes a figma of the heroine, Hazuki Mizuhara! 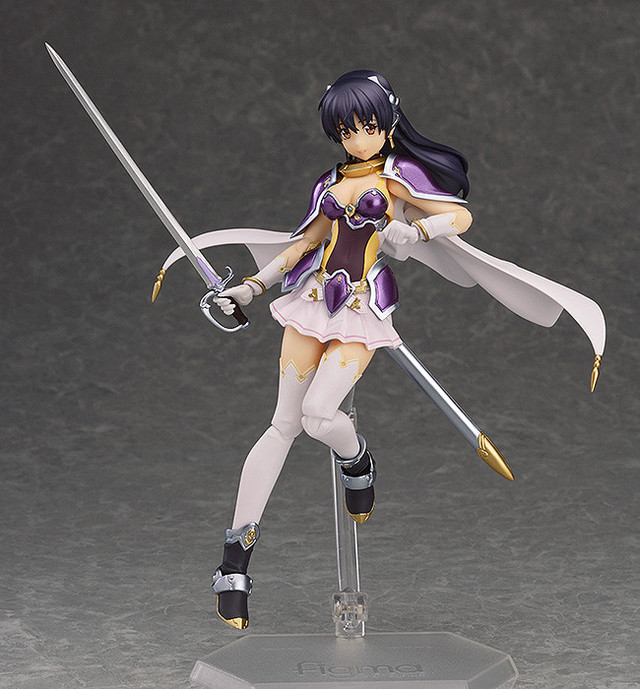 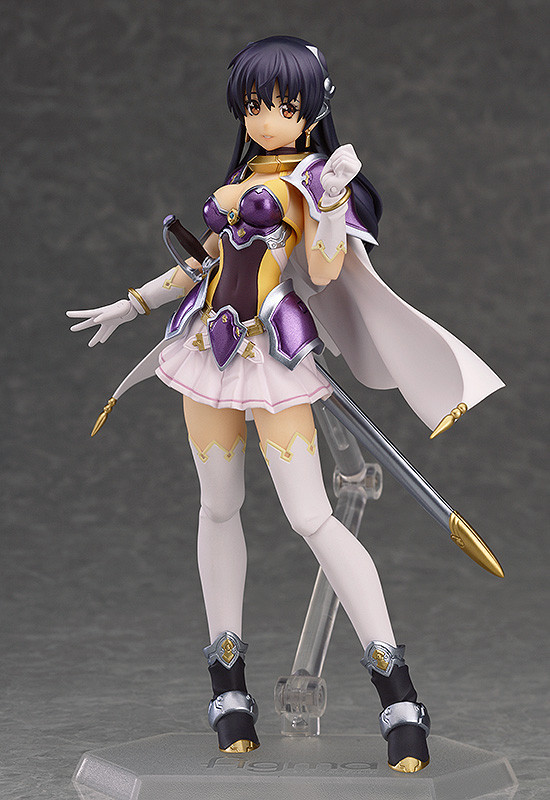 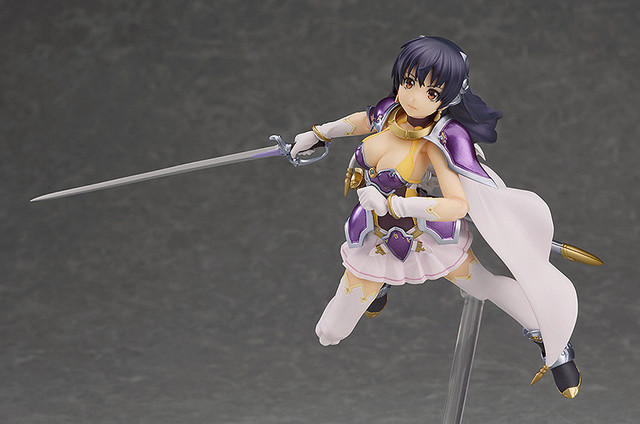 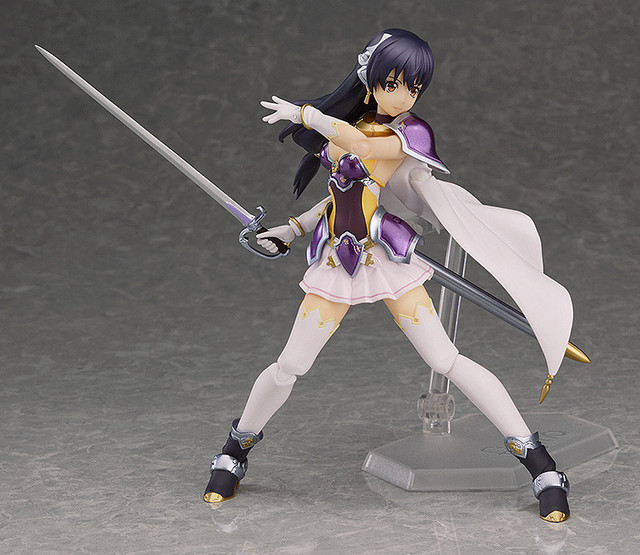 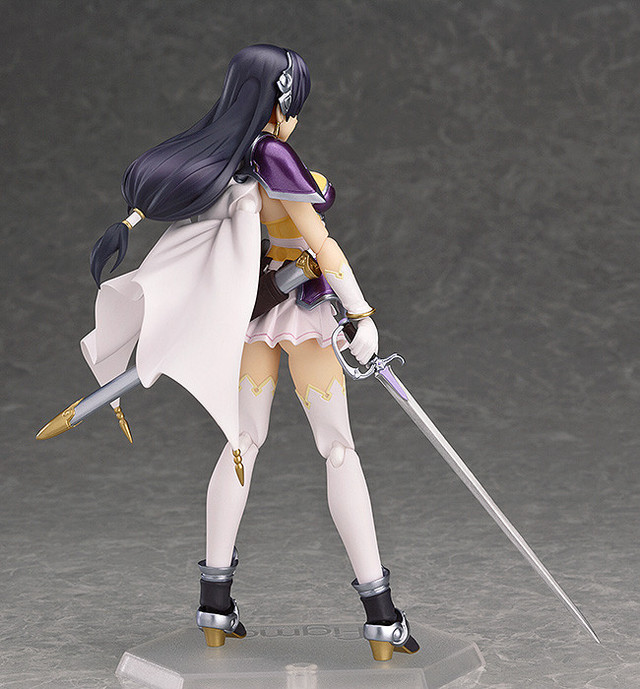