The 1st album "TRYANGLE" will be released on March 26 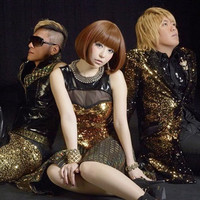 Warner Japan's YouTube anime channel has posed a short promotional video for "CYBER CYBER," the leading track from three-member unit ALTIMA's highly-anticipated 1st album "TRYANGLE," which is scheduled to be released in Japan on March 26. Like the 4th single "Fight 4 Real," the PV was filmed in Dubai, the United Arab Emirates. 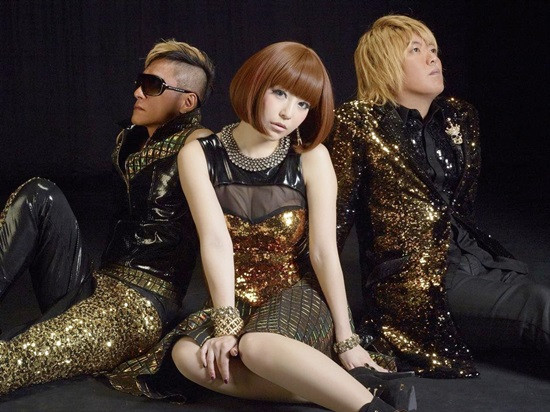