"Growlanser: Heritage of War" Heads to PSN This Coming Week 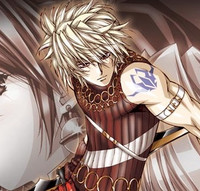 Growlanser: Heritage of War originally hit PlayStation 2 in Japan in 2006 as Growlanser V: Generations before heading to North America the following year. Now Career Soft's tactical RPG is getting a new lease on life as a PS2 Classic on PlayStation Network.

Word of Growlanser's impending PSN arrival comes from the fine folks over at the PlayStation Blogcast. While it can't exactly take the place of the fancy limited edition Atlus brought stateside in 2007 (pictured below), it'll do for anyone looking for some solid strategy action. 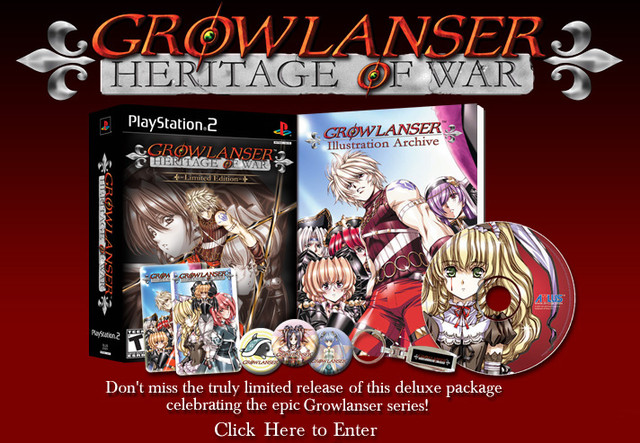 Legend of Mana Remaster Gameplay Showcased Ahead of Launch