Anime Shut Out at Oscars 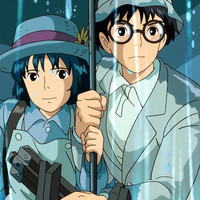 If you were betting on this year's Oscars, Bovada had Frozen at 1/30 for Best Animated Featured Film and the field, including Hayao Miyazaki's final feature, The Wind Rises as well as Ernest and Celestine, Despicable Me 2 and The Croods at 7/1.

For Best Animated Short, Shuhei Morita's "Possessions" from Katsuhiro Otomo's Short Peace was the longest odds at 30/1. The safest bet was Disney tribute "Get a Horse!" at 1/10.

via @wtk, Morita on the red carpet

In fact, the safe bet won in both cases. Anime was shut out at this year's Academy Awards.

Of course, Japanese animation might have fared better if the voters had actually seen it. 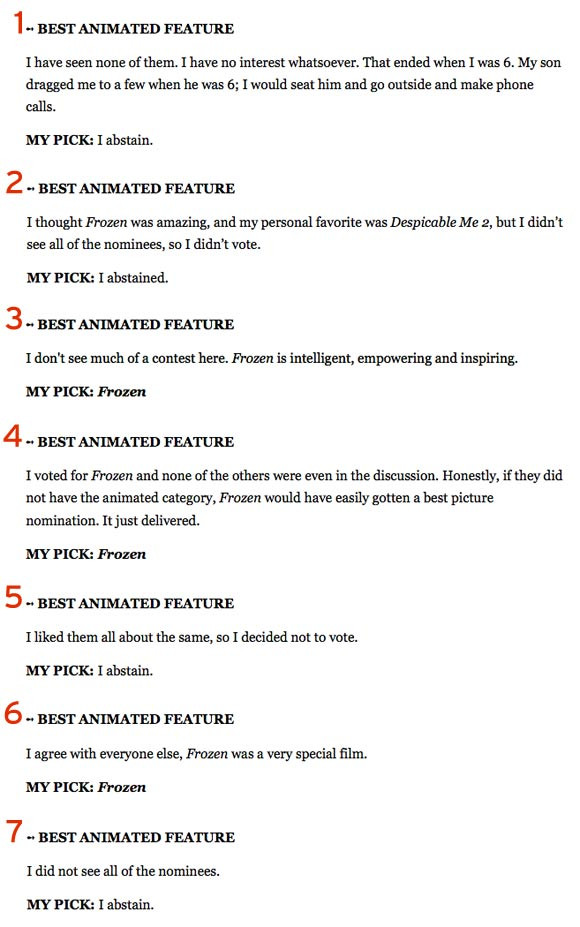 In the case of the shorts, rationale ranged from:

I got that coffin of a box from the Academy [with DVDs of the shorts in it], and the discs started falling out and I just said, “Screw it. Life’s too short.” I thought [sending them to us] was a nice thing to do, though.

I don’t watch the shorts. And, if I don’t know anybody who made one of them — a friend or an enemy — I just don’t vote, which was the case this year.