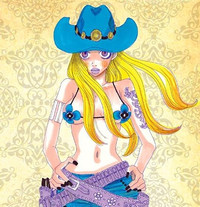 First up is Anno's Memoirs of Amorous Gentlemen

(Starts with chapter 1, and simulpub will start from chapter 2, which will be announced at a later date due to the irregularity of the Japanese schedule.) 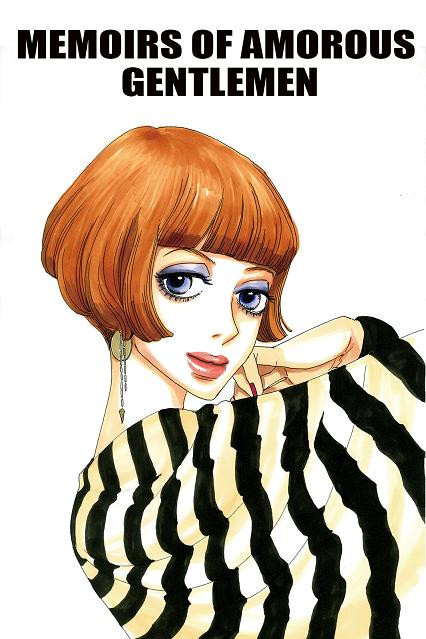 Perverts are people who know the shape of their desires. They have carefully traced those contours like a blind man using both hands to measure the shape of a vase. Colette works in a brothel in early 20th century Paris, an occupation she can't escape. She and the other girls support each other, satisfying the desires of their clients, day in, day out. The one source of hope in her difficult life was her trysts with Leon. But Colette could never be sure if Leon really loved her... The strength of women in their pleasurable confines; the naked desires of the 'amorous gentlemen.'

Welcome to a beautiful, bewitching bordello of love and desire...

Next is Buffalo 5 Girls, a one shot by Anno available in all its entirety. 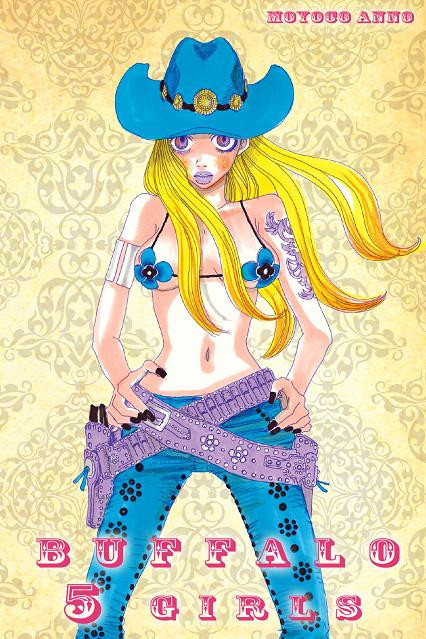 The girls are sold as prostitutes in the towns that dot the arid desert. Each of them is forced to receive the lusts of men for their own reasons, and each of them fall in love. They have men they are in love with, but prostitutes aren't free to choose who they love. "Love or life, which is more important to you?" "I pick love." "But you can't be in love if you're dead." Is there a way for these women to survive in a world filled with lust and violence? One day, Candy and Susie run from the brothel, seeking the freedom they can never hand. "We are stronger creatures!" Obey your instincts— the voice from within!

(Starts with volumes 1 and 2, and will be launching the simulpub chapters once the catalog is caught up.) 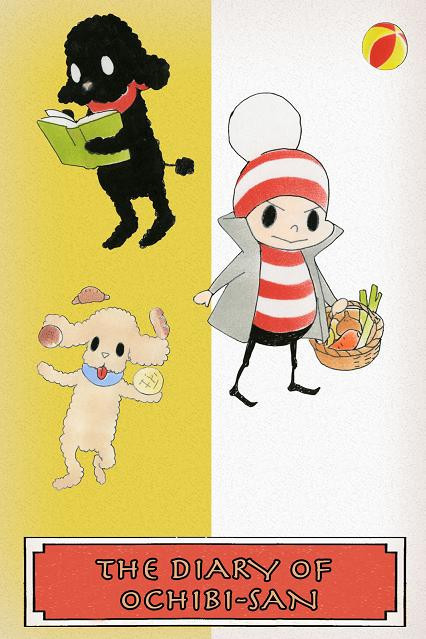 "I can help you laugh, but I can't take away the tears you've shed."

In Mametsubu-cho, a town somewhere in the ancient Japanese city of Kamakura, Ochibi-san lives a relaxed, easy life. With his friend Nazeni the dog, Jack the naughty kitten, and Pankui the hungry dog, Ochibi-san's year in Mametsubu-cho is filled with encounters and new discoveries! Flower-viewing in spring, swimming in summer, collecting leaves in fall, and eating yummy food in winter. The changing seasons are drawn with a light touch.

BUT THAT'S NOT ALL! Crunchyroll Manga has also added Investor Z by Norifusa Mita 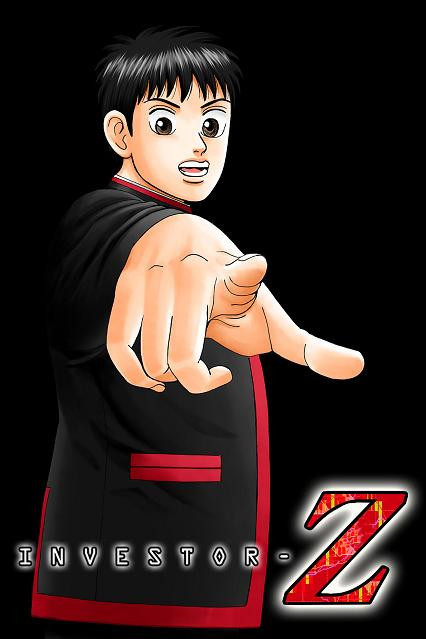 Mita Norifusa, whose "Dragon Zakura" started a revolution in Japan's world of entrance exams, now brings you another school-drama manga about stock investments!

Zaizen Takashi passes his entrance exams at the top of the heap, and starts his first year in junior high school at Dojuku Gakuen, a 130-year old super-advanced institute of higher education. The day after the entrance ceremony, "the secret" of the school is revealed to him, which concerns the existence of an "investment club," consisting only of the top student from each of the 6 grades.

Its club members have a mission. They must invest from a capital of 300-billion yen and yield a profit of 8%, which is their annual goal. This is why Dojuku Gakuen, boasting the highest standards of education in all of Japan, is tuition free.

"The most exciting game in the world. The ultimate game of ultimate thrill… In other words, money… Investments!" Here begins the story of the genius Zaizen, who bets the entirety of his youth on money. Learn, Zaizen... and make a bundle!!

Check 'em all out now at Crunchyroll Manga!