The annual celebration for fans to post Miku and Zaku art 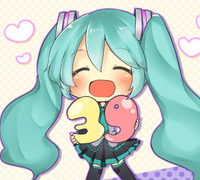 March 9th is a special day for green-haired vocaloid fans and mobile suit fans in Japan because the phonic pronunciation of 3 and 9 can be either "Miku" or "Zaku"! Lots of great illustrations are posted annually and here are some of this year's contributions found on Twitter. Check it out! 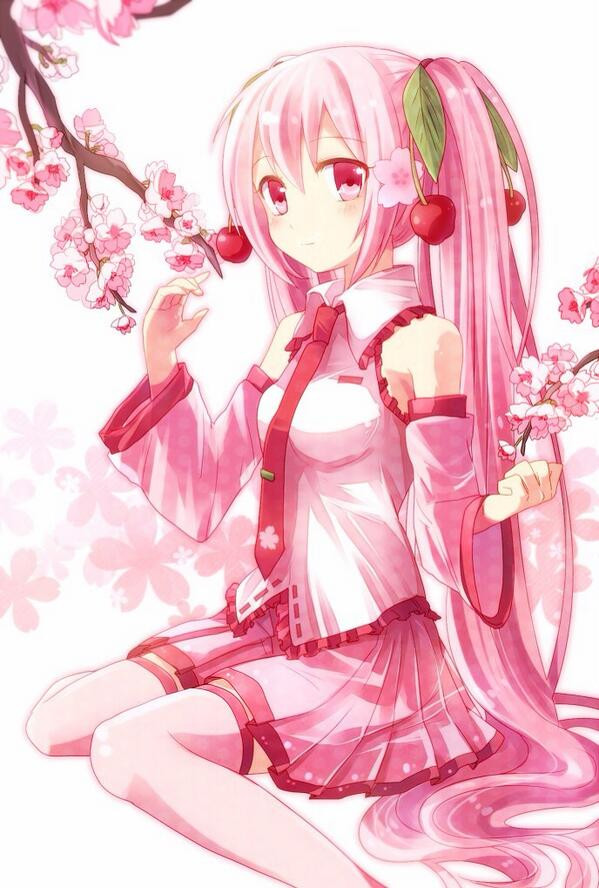 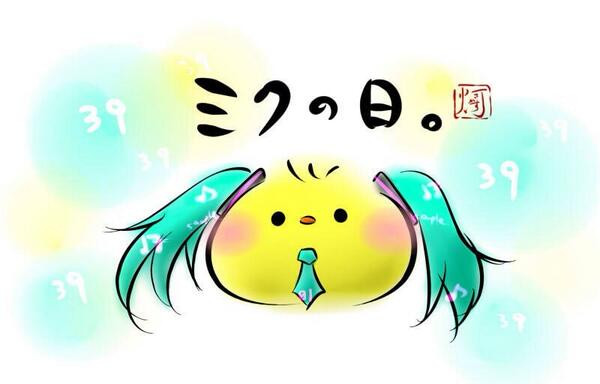 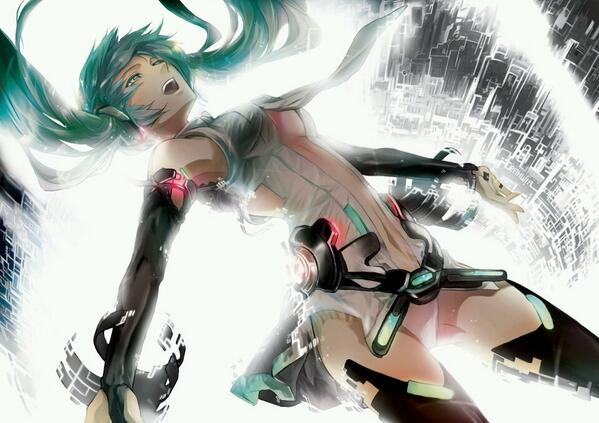 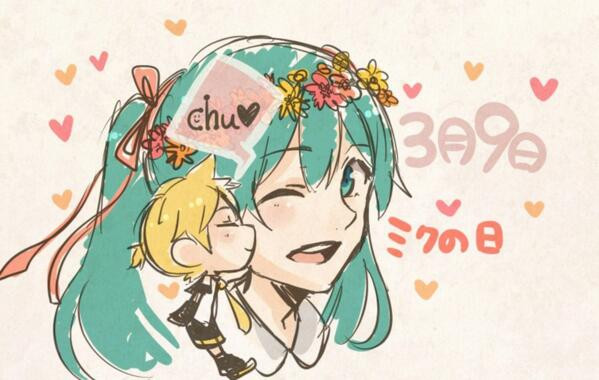 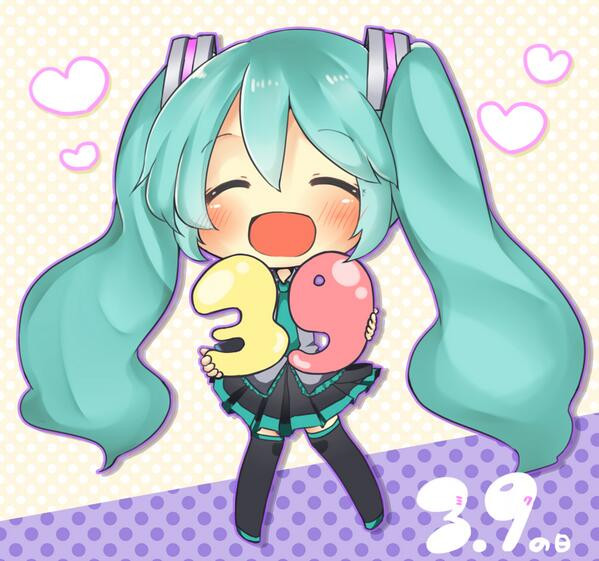 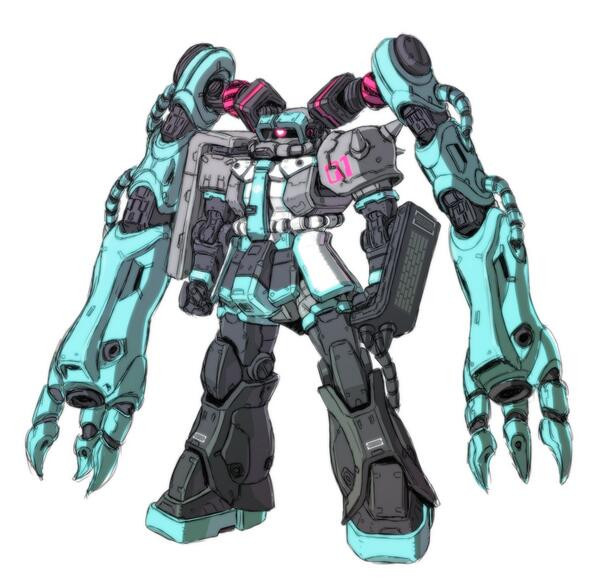 This Miku Zaku image is a re-post by a toy designer @kyoryu_kuramo that was done for a previous Miku Zaku Day. 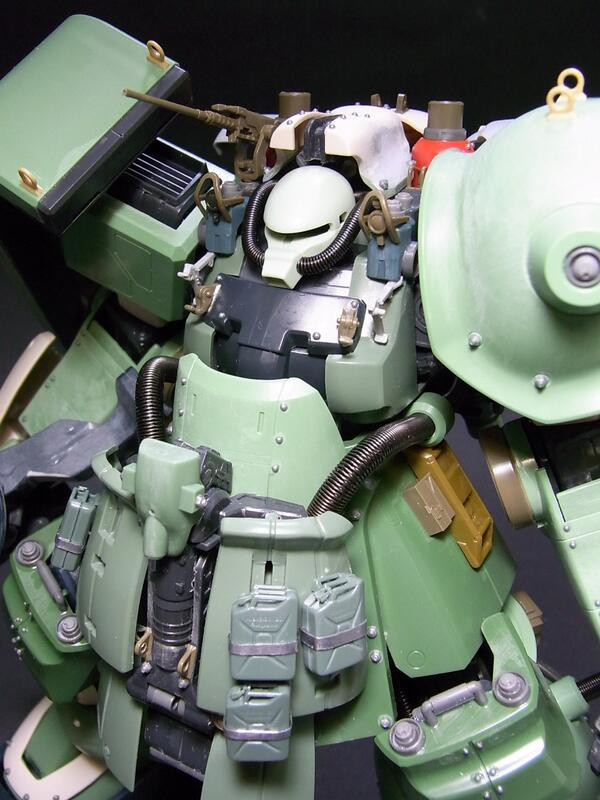 via @toriyama_toriwo from TENGU modelers who used the parts from the HGUC, MG, and others. 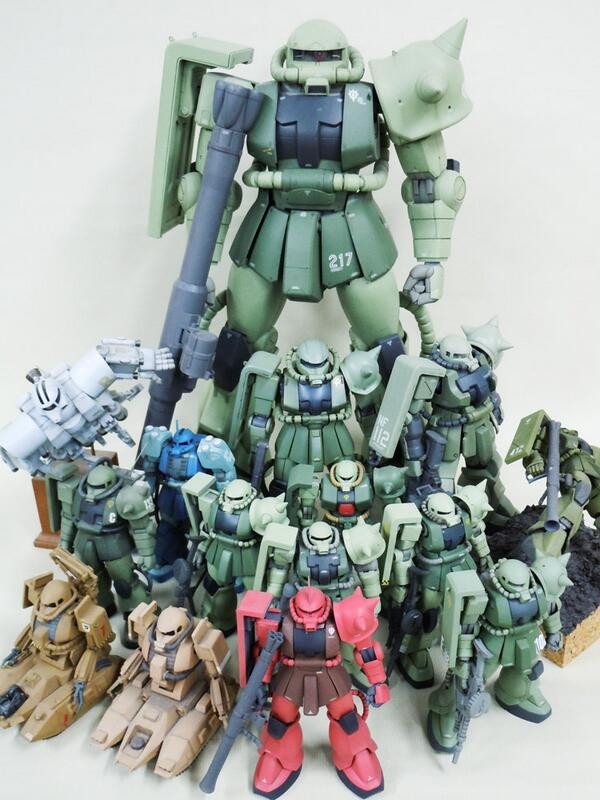 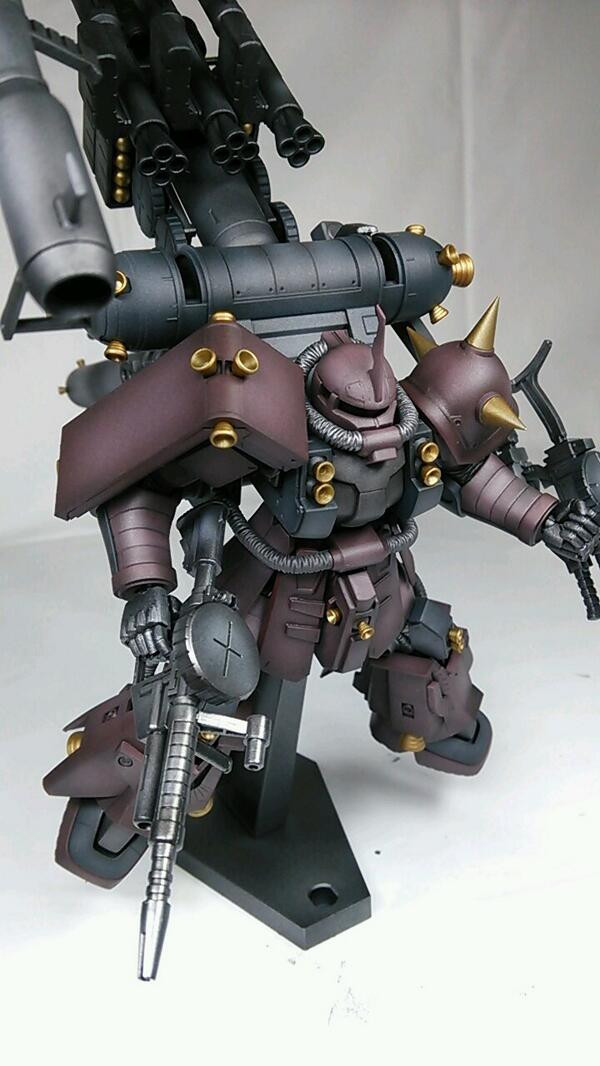 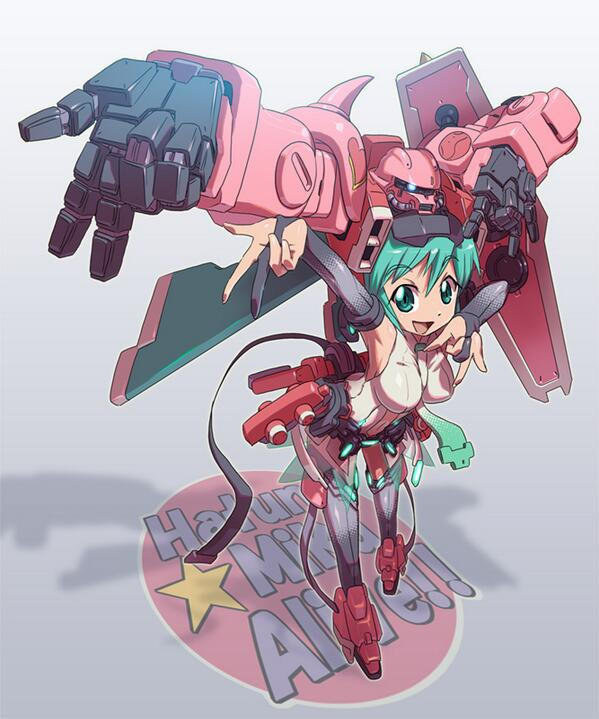 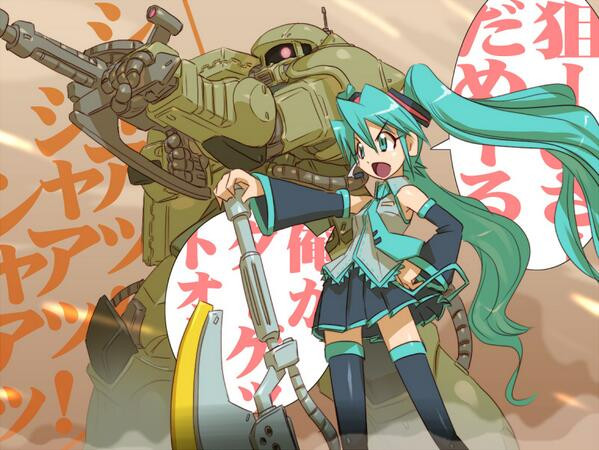