Featuring her husband Hideaki Anno, the director of Evangelion 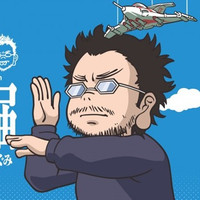 It is officially announced today that a 13-episode TV anime adaptation of Moyoco Anno's autobiographical essay manga Kantoku Fuyuki Todoki is set for April 3 premiere in TV Tokyo's anime support program AniMusu!. The manga was serialised in Shodensha's Feel Young from April 2002 to December 2004 and the one-volume tankobon was published in February 2005. It focuses on Moyoco Anno's married life with her husband Hideaki Anno, who is best known as the director of the Evangelion anime series and also a deep otaku. Kantoku Fuyuki Todoki is translated as "Insufficient Direction" in Japanese, but of course it has a double meaning with Anno Hideaki's profession, kantoku (film director).

Unfortunately (?), Hideaki Anno, who already made his voice acting debut in Hayao Miyazaki's The Wind 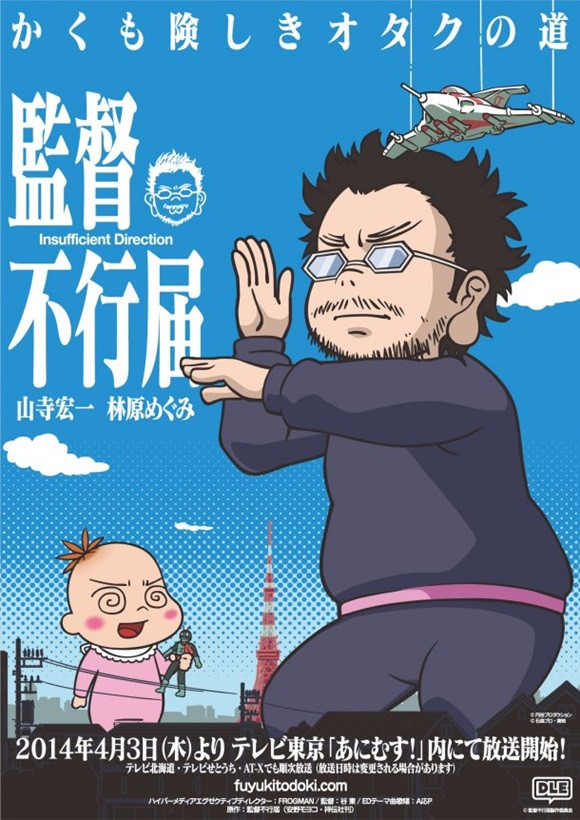 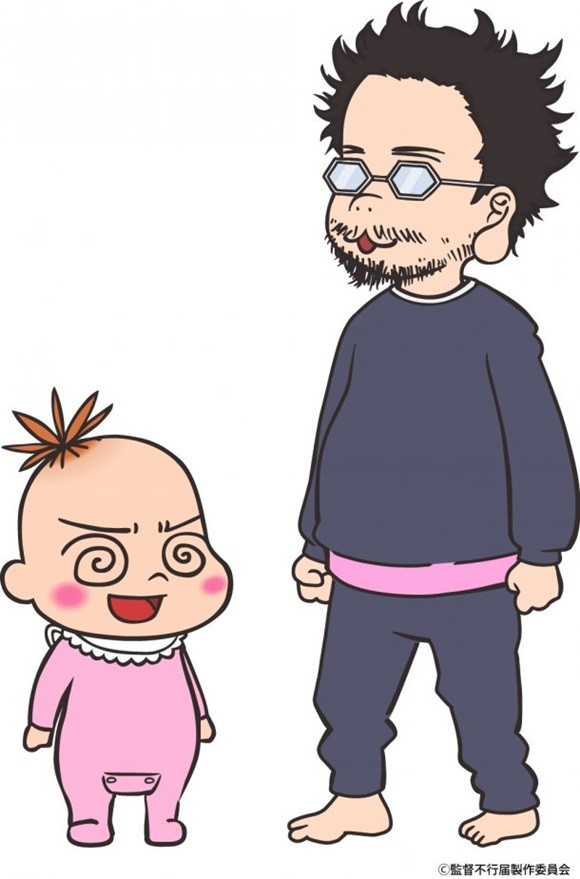 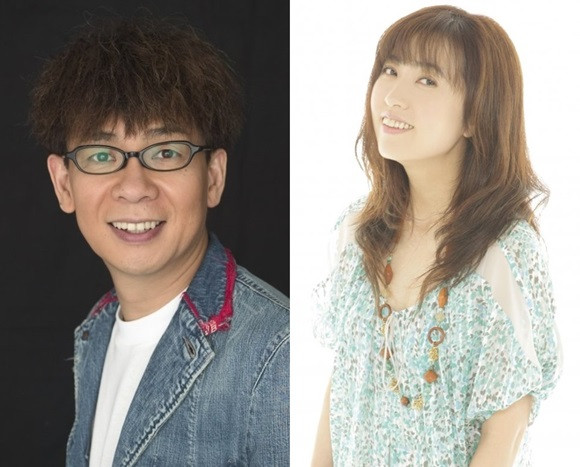 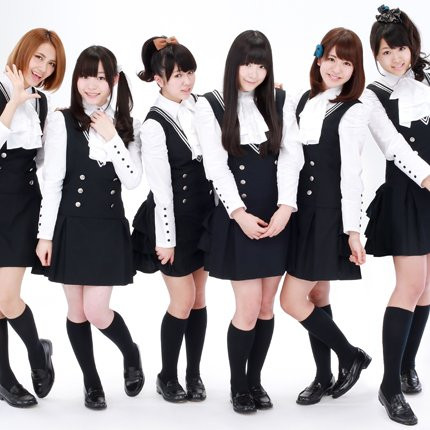