You can work with your favorite voice actor's character 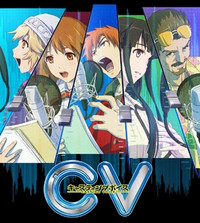 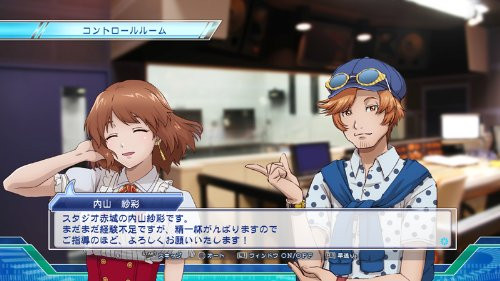 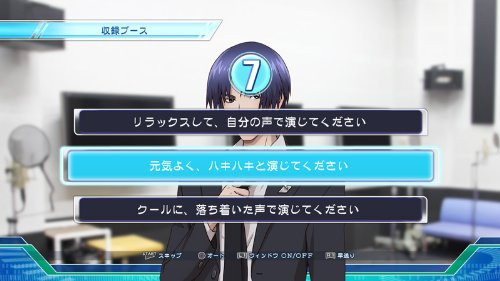 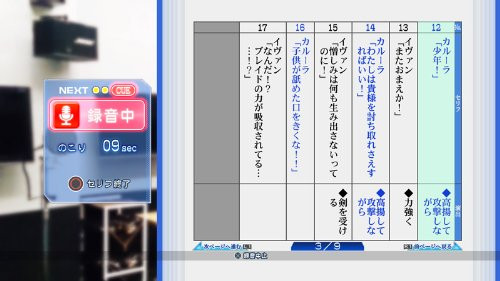 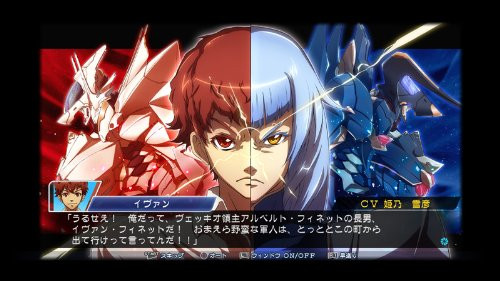 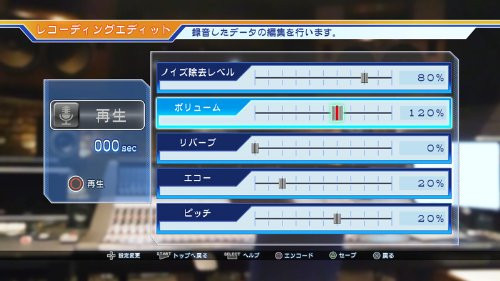