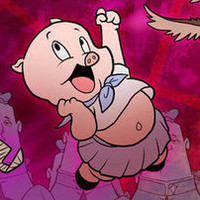 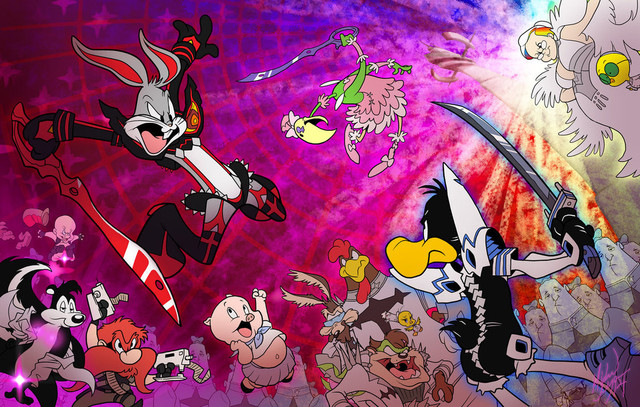 FAQ:
Who is Elmer Fudd supposed to be?
Just a random Nudist Beach member. It was either that, or nothing at all, since I'd already clinched Sam as Tsugumu.
Where's Sylvester/Roadrunner/Speedy Gonzalez/etc.?
Sadly, they didn't make the cut. I have ideas for who certain unappearing characters could have been, but it was just a matter of keeping the composition legible and finishing it amidst other work.
Shouldn't Bugs and Daffy be switched?
Maybe. But just in regards to the color scheme, they work out better the way they are. Daffy in Senketsu wouldn't seem quite as glaring, I don't think.
Are we to imply that Granny…?
Imply what you will. I've been dead on the inside since I drew her as Ragyo.

Originally, Gossamer would have been Gamagoori and Foghorn Leghorn would have been Tsugumu (the hair/crown!), but roles just wound up shuffled around to their current state. It is what it is. 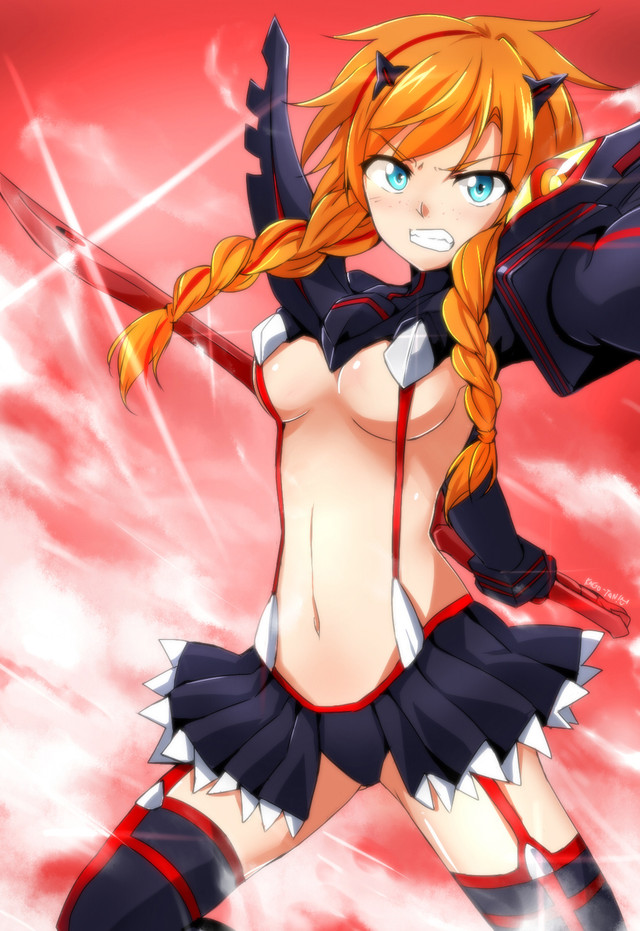 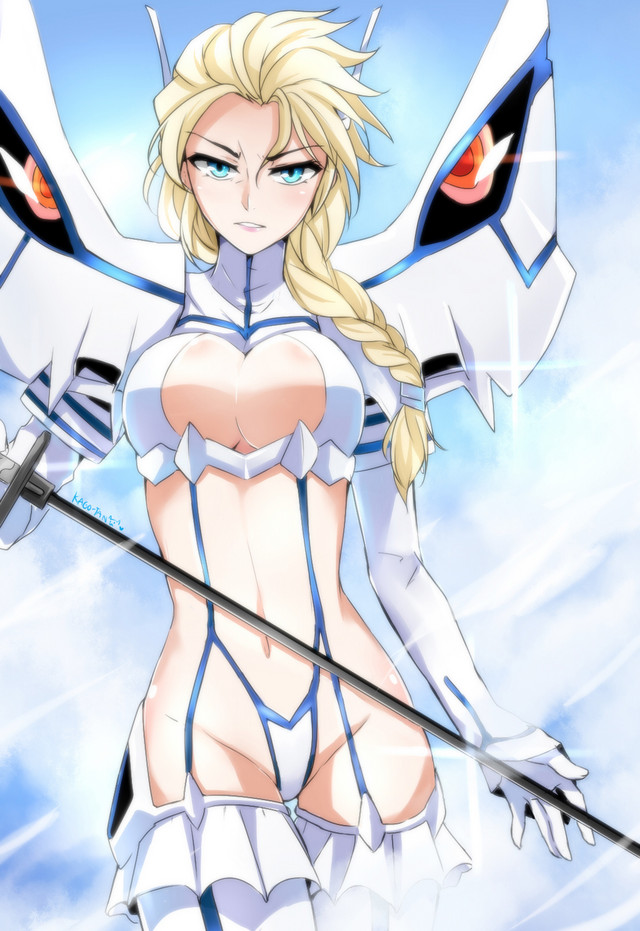