Fan Artist Speculates on How "Kill La Kill" Will End 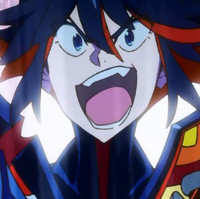 While Kill La Kill is down to its final episode, it's hard to imagine that we've seen the last unexpected development in Hiroyuki Imaishi and Kazuki Nakashima's anime. Fan artist KirRasamA looked to the series' antecedents to come up with some visual theories for some of surprises that might swerve viewers in Kill La Kill 24 - "Past the Infinite Darkness." 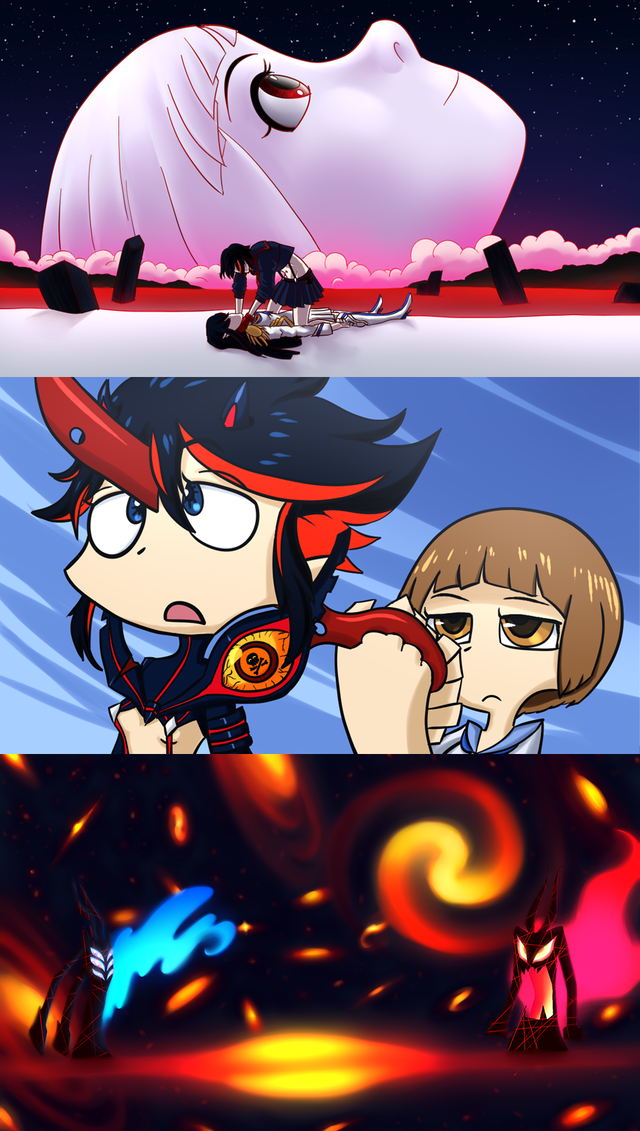 Though seriously, if you know your anime history, you might be concerned to know... that episode title comes from...