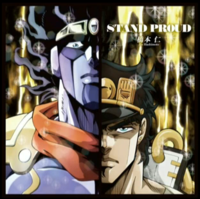 After a year's break, the David Production adaptation of Hirohiko Araki's long running, ever shifting JoJo's Bizarre Adventure manga returns this April with a new anime based on Part III: Stardust Crusaders.  The character promos are now up to the third in the line of titular JoJo's, Daisuke Ono vocied Jotaro Kujo.

Stardust Crusaders, the only of the series' eight parts to be released in English, was previously adapted into two OVA series in 1993 and 2000. The horror/travelogue introduces super powered alter egos called stands, which became a pillar of the franchise going forward as it follows brilliant delinquent Jotaro Kujo's search for the vampire Dio Brando. 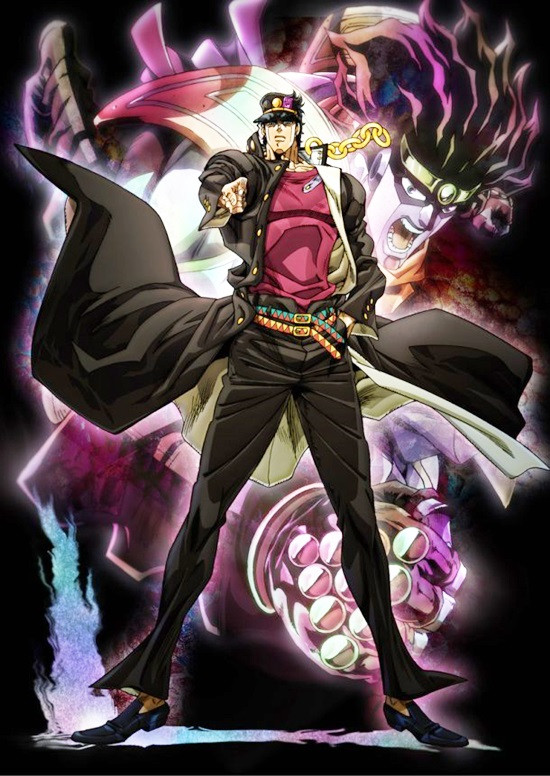 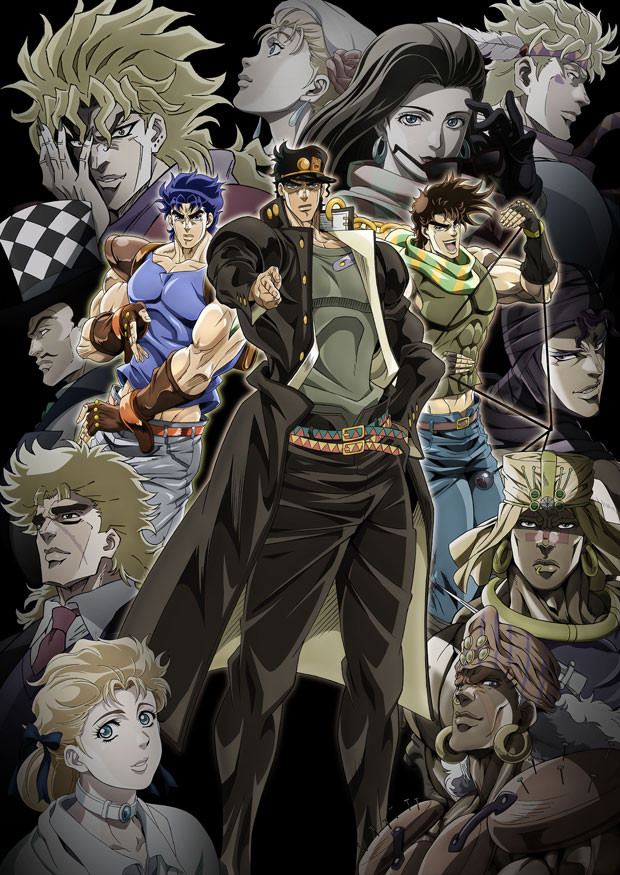