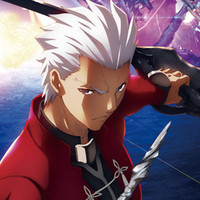 ufotable, the studio who adapted prequel Fate/zero, will be revisiting the families and Grail War a generation later in the Fate/stay night anime. Following AnimeJapan 2014, a new site update has presented the latest visual. 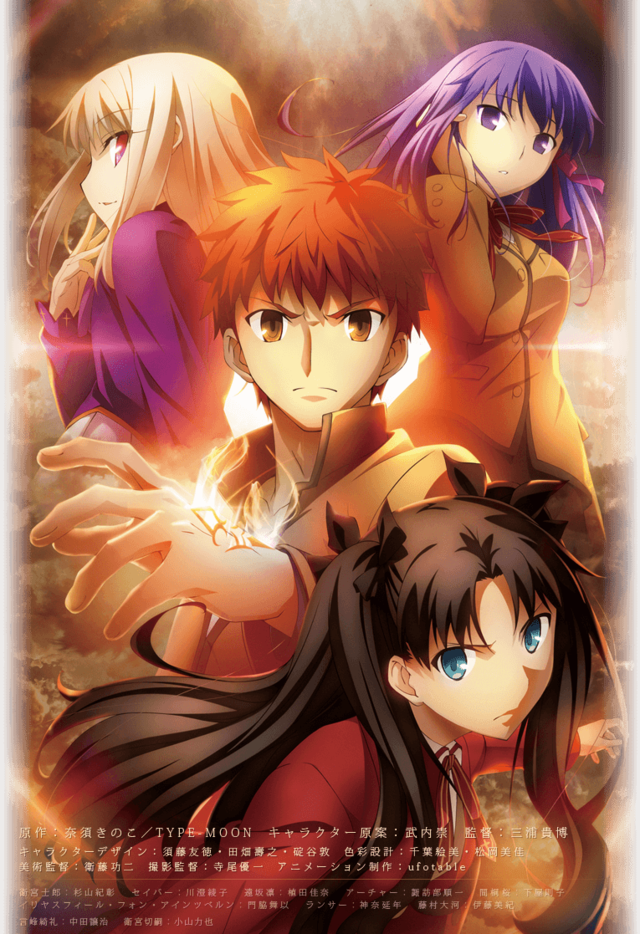 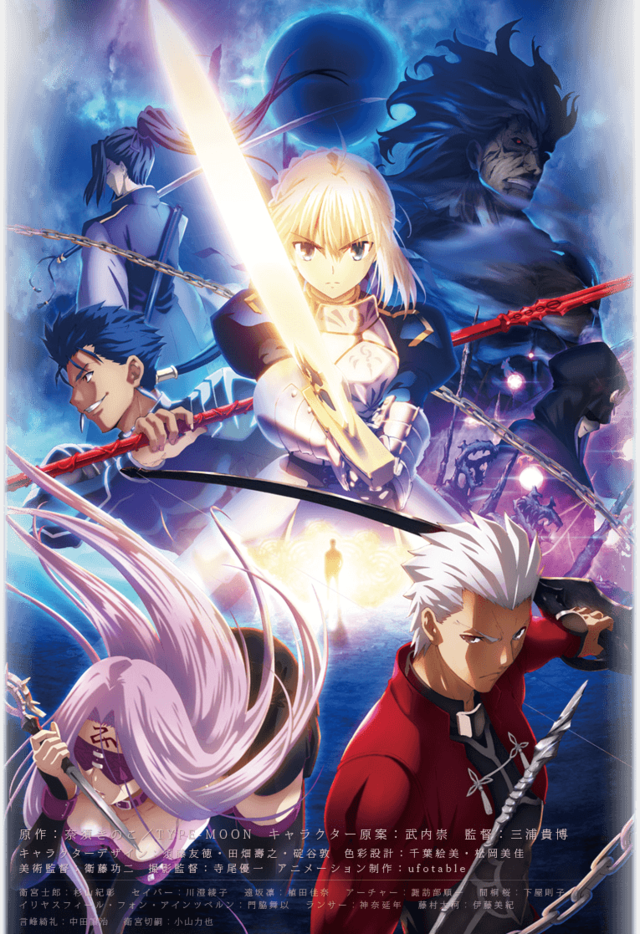 Noriaki Sugiyama and Ayako Kawasumi are confirmed as  remaining the voices of Shirou Emiya and Saber.. though, reportedly, there are no cast changes. 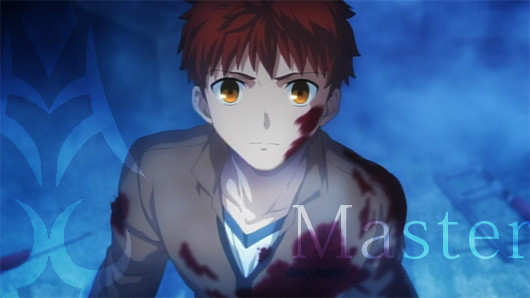 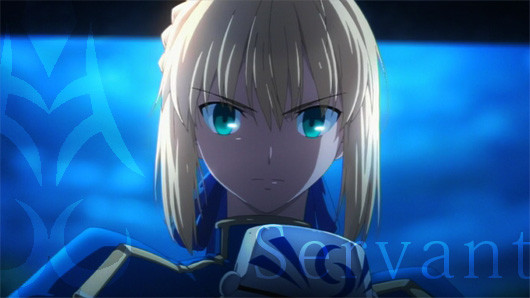 A new preview also screened at the event 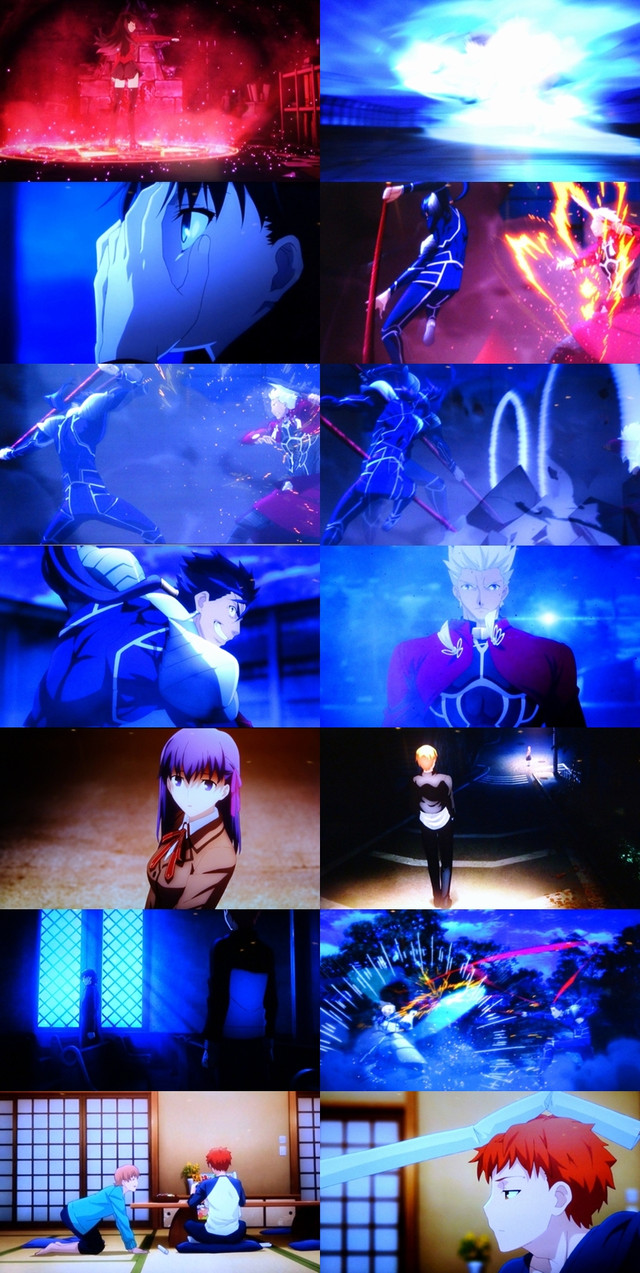