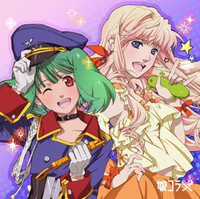 The latest Japanese TV rebroadcast of 2008's Macross Frontier has ended with teaser for an upcoming TV anime. No other details were revealed, but given that it's a Macross anime, you can be sure to count on the series' three principle elements: transforming robot planes, a love triangle and idol singing! 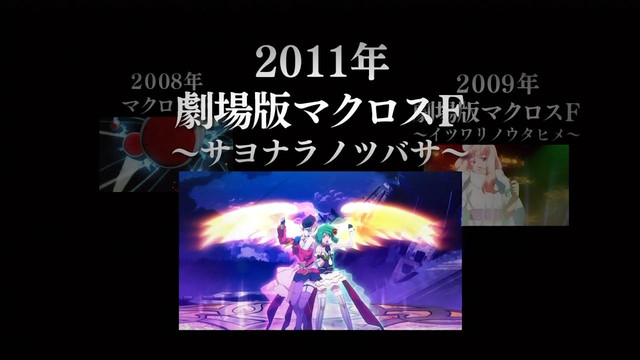 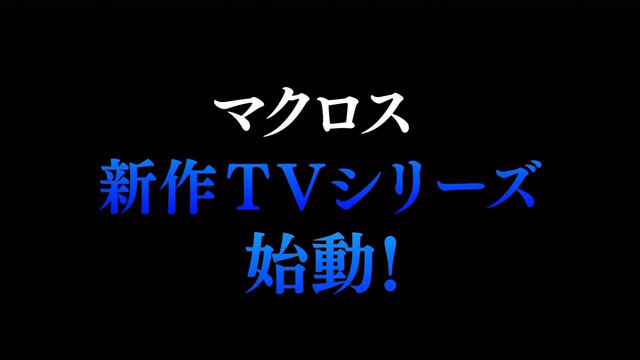