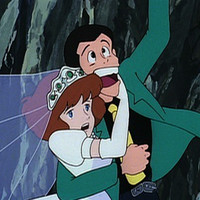 Discotek Media has announced plans to release Hayao Miyazaki's Lupin III anime movie Castle of Cagliostro on DVD and Blu Ray. They say that DVD will come out first, likely in August. The Blu-ray is slated for the end of year or early 2015. Both the Streamline Pictures and Manga Entertainment English dubs will be included, it will have the original intro along with the Japanese language and English subs.

Our own @ReedNelson has already recorded an audio commentary for CAGLIOSTRO. Other extras are TBD, but we have a LOT in mind.

The 1979 caper movie was the solo directorial debut of Hayao Miyazaki. 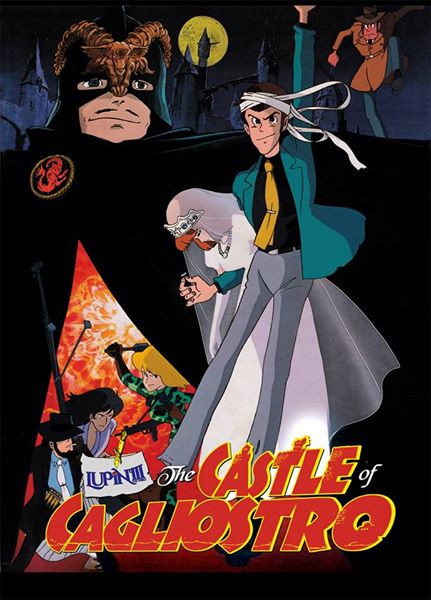 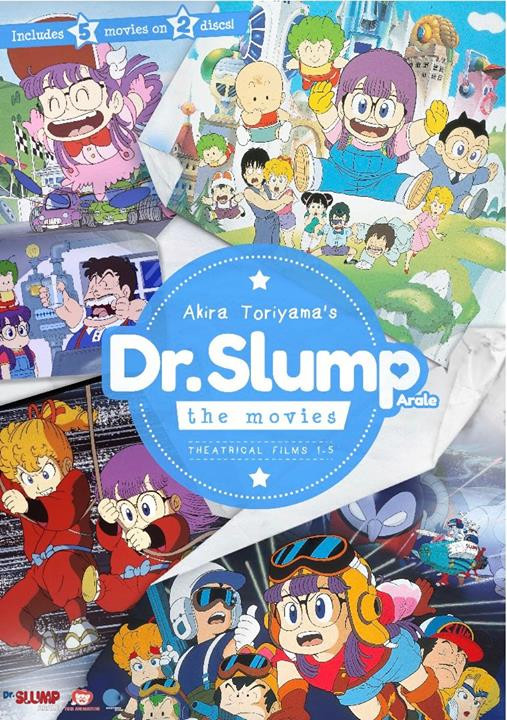 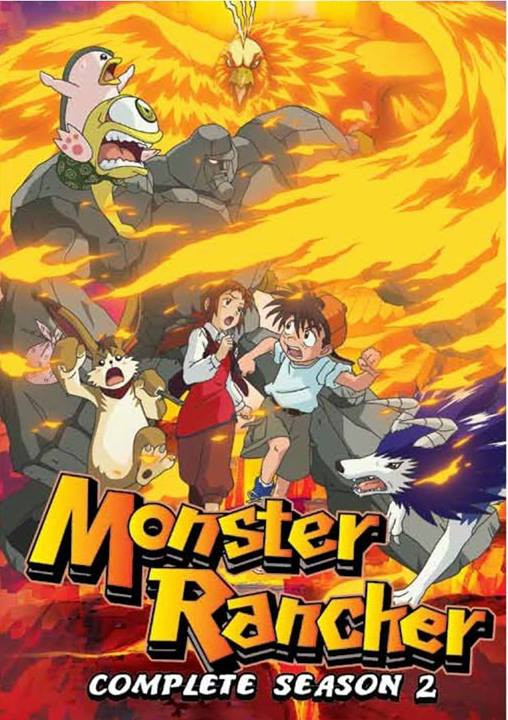 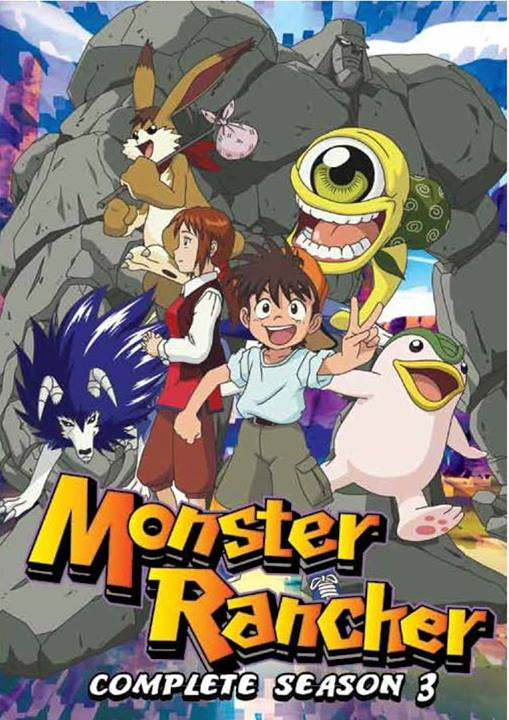 "Lupin the 3rd - Castle of Cagliostro" Lines Up Dates for U.S. Screenings