Check Out The Winners List for The "Manga Award 2014" Competition

The final ranking was announced March 27th in Japan 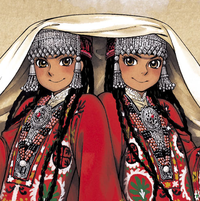 I previously reported on the list of the 10 nominees of the Manga Award 2014 in late January, and now the final results are in! The 10 pre-selected manga that people most like to recommend to others have been ranked by popular vote. Just as previous Manga Award winners Chihayafuru (2009) and Silver Spoon (2012), the winning manga will receive a substantial promotional push from booksellers in Japan. 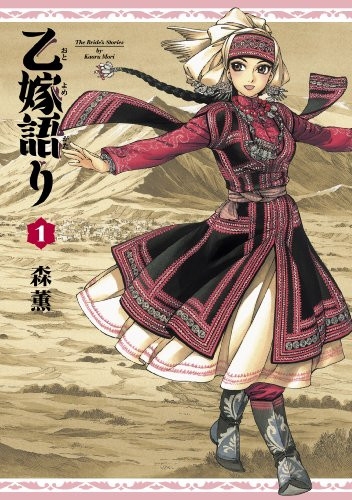 A heartwarming family manga set in late 19th century central Asia with demanding natural conditions attracts readers with detailed illustrations conveying the atomosphere of the tribe and its trials and tribulations. 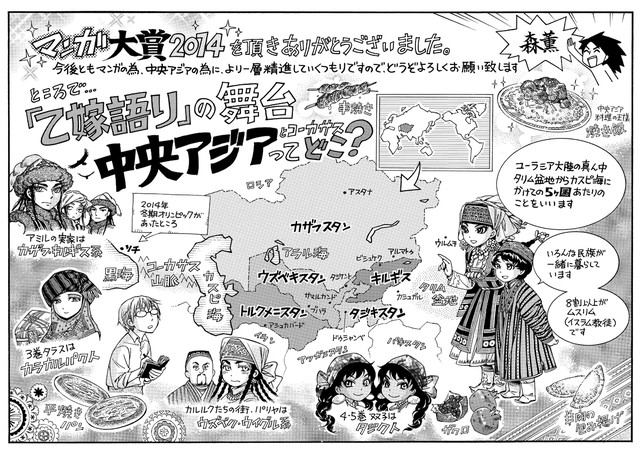 The above illustration by the author upon receiving the honor explains the location that the story takes place in, which is Central Asia. 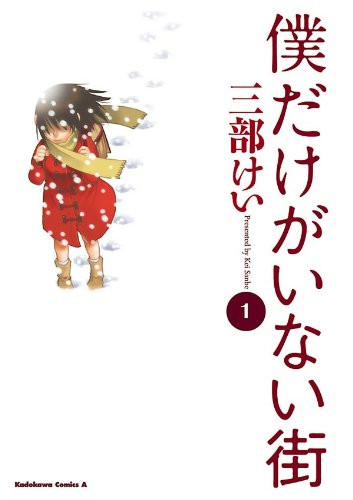 The main character who is a mangaka, comes across an unusual situation where time gets reversed and the story details his struggles trying to save people and getting involved into another case. 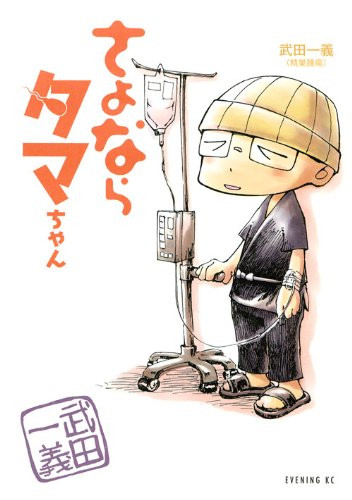 Takeda was an assistant artist under GANTZ author Hiroya Oku's studio when he was diagnosed with testicular cancer. He then turned his experience of losing one testicle and his life under treatment in this family drama manga. 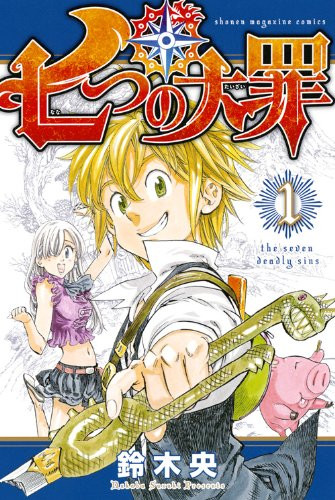 This fantasy masterpiece is available on Crunchyroll Manga. Check it out yourself!

#5 Hikidashi Ni Terrarium (The Terrarium In The Drawer) 54 points 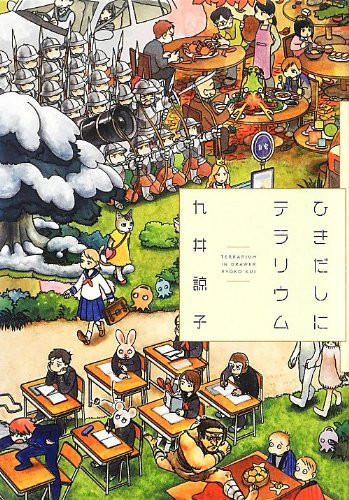 The manga contains 33 independent short manga and showcases an impressive array of styles the author is capable of. 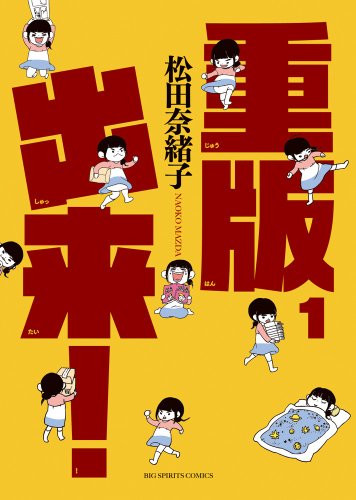 This popular occupational manga illustrates people in the backgorund of the whole manga industry.

Original story by ONE, Manga by Yusuke Murata 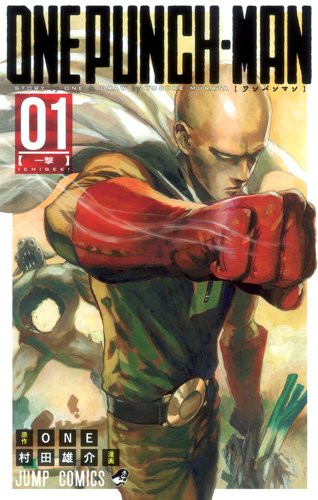 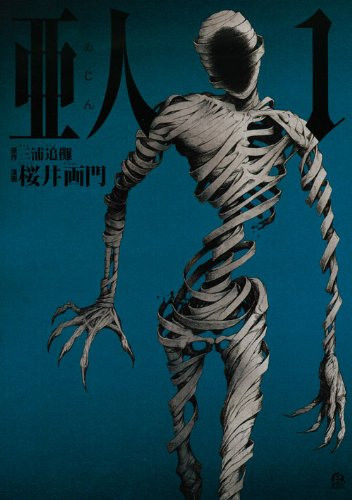 The story of this mystery manga evolves around the Ajin breed, or an immortal demi-human breed found in Africa 17 years ago. The main character discovers that he himself is Ajin after being involved in a fatal accident that did not kill him. This one has been licensed by Vertical Inc. and will be released later this Fall, while Crunchyroll is offering the series as new chapters are released through Crunchyroll Manga. 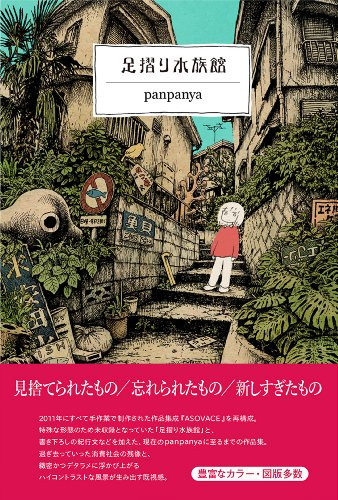 A combined re-issue of a collection of short manga originally released in 2010 and the handmade art/manga book ASOVACE in 2011 by Japanese dojin artist panpanya. It includes illustrations and travel essays besides short manga. 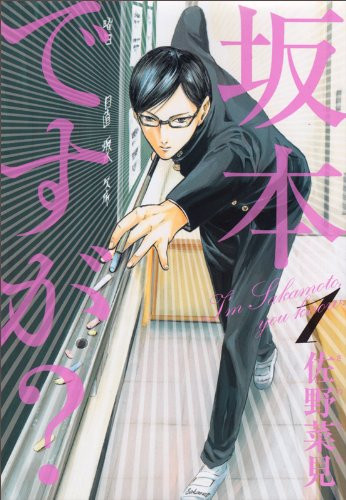 This manga about the stylish and cool high school student Sakamoto will give readers abdomens some serious workouts with his elegant comedy.