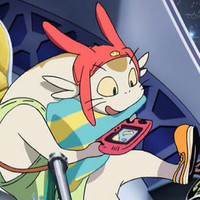 Last weekend, between AnimeJapan and Anime Boston, Space Dandy was confirmed to be returning in July with new episodes. There's even been talk that the second half will be crazier than the first, and a new preview has offered a glimpse at what to expect.

Meanwhile, the OST was released in Japan on March 26th 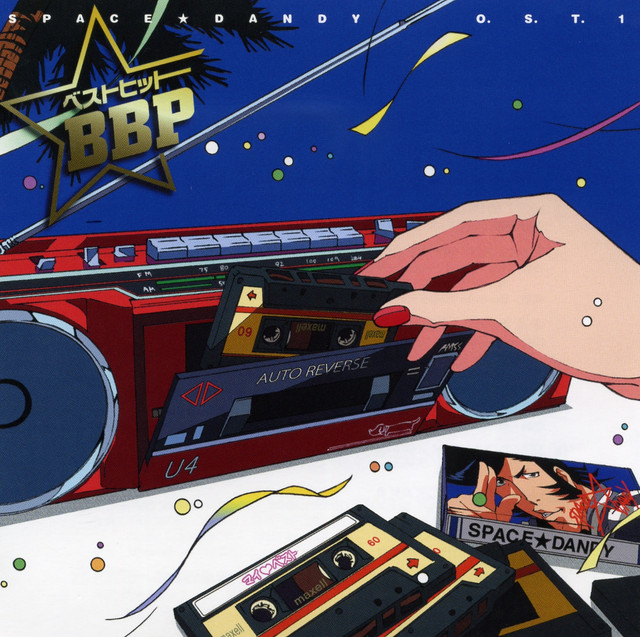 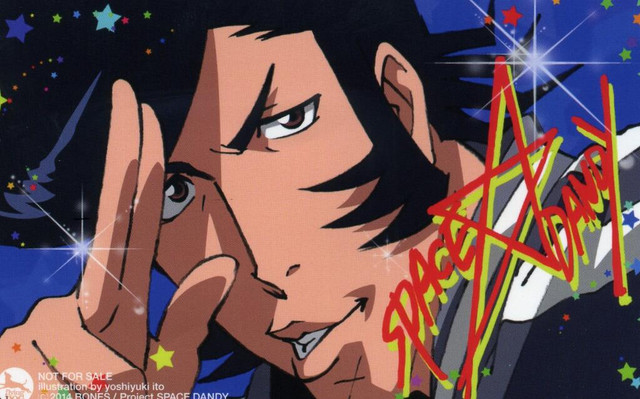 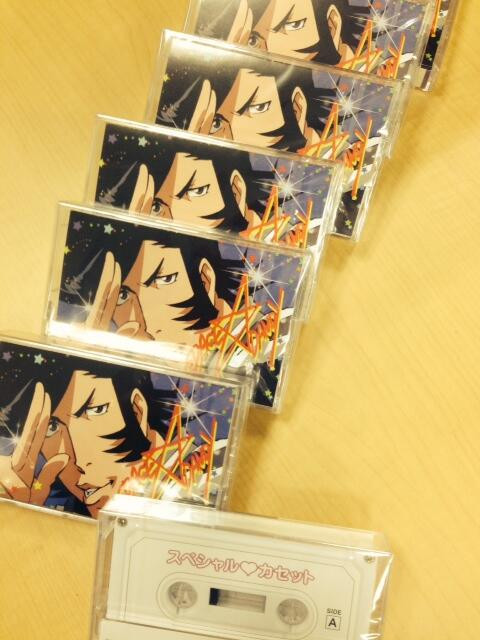