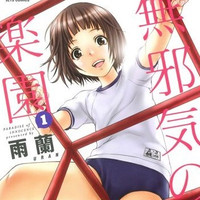 Japanese publisher Hakusensha announced on March 27 that the special edition of the upcoming 6th volume of Uran's erotic comedy manga Mujyaki no Rakuen/Paradise of Innocence will bundle a DVD containing a newly-produced OVA episode. The volume is scheduled to be released in Japan on August 29 and the pre-order deadline is July 2. The price for the special edition with the OVA is 3,980 yen (about US$38.95). The OVA is directed by Hideki Araki, who has mainly worked on straight-to-DVD adult anime, while also serving as an animation director for Inuyasha, Initial D Fourth Stage, Sket Dance, and the 1997 feature film Rurouni Kenshin: The Motion Picture.

The manga has been serialized in Hakusensha's Young Animal Arashi since May 2010 and so far five tankobon volumes have been released. The story centers on a 25-year-old unemployed man Shota Handa. After falling into a pool of his elementary school at the night the class reunion was held, he finds

himself travelling back to his elementary school days. But he still keeps his 25-year-old memory in

with attractive and tempting classmate girls. The OVA will be made as an all-aged anime. 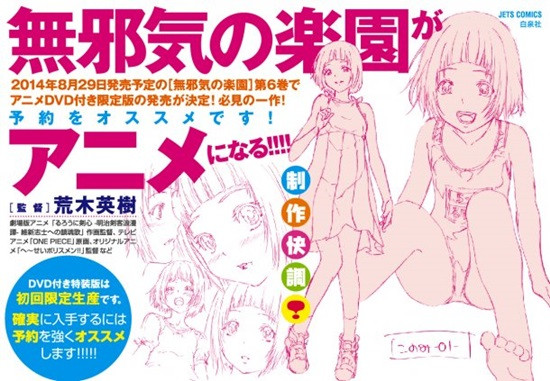 The announcement for the OVA 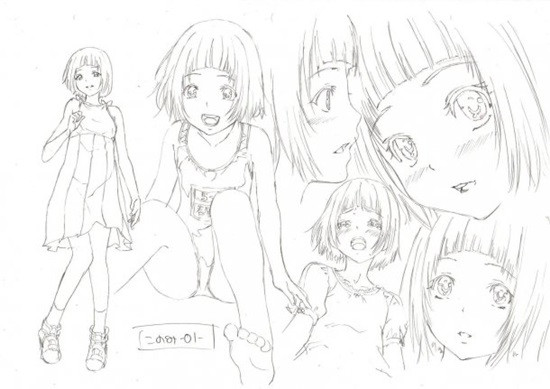 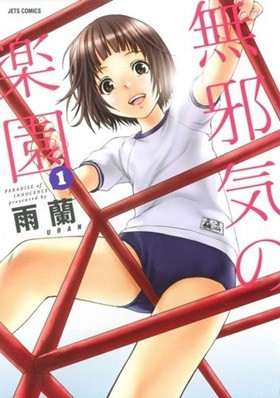 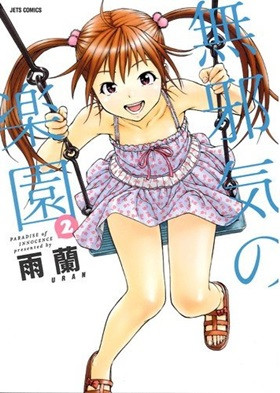 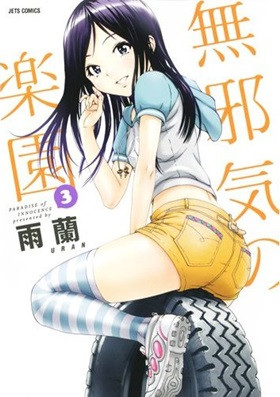 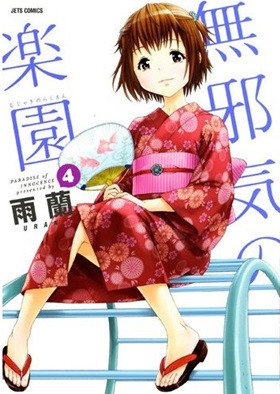 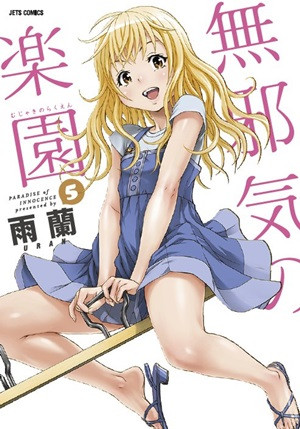