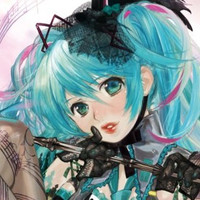 Following FAIRY TAIL's Hiro Mashima for the 2013 vocaloild compilation singles "PASSING DAYS" and "COMING DAYS," the Evangelion character designer Yoshiyuki Sadamato for Mitchie M's 1st major album "Greatest Idol" released in August 2013, Japanese female animator Risa Ebata draws her own version of Hatsune Miku for the CD jacket of SmileR's 1st album "Melody Line(s)," which is scheduled to be released in Japan on April 23. She is best known as the character designer for the Macross Frontier series.

The vocaloid song producer started his career with a techno pop song "Melody Line" on Nico Nico Douga in November 2010. His first major album "Melody Line(s)" contains 20 songs featuring Hatsune Miku as the vocal. He requested passionately Ebata to draw Miku for his album jacket and after listening to the songs in the album, Ebata illustrated her Miku inspired by them. How do you like it and which is

your favorite Miku below? 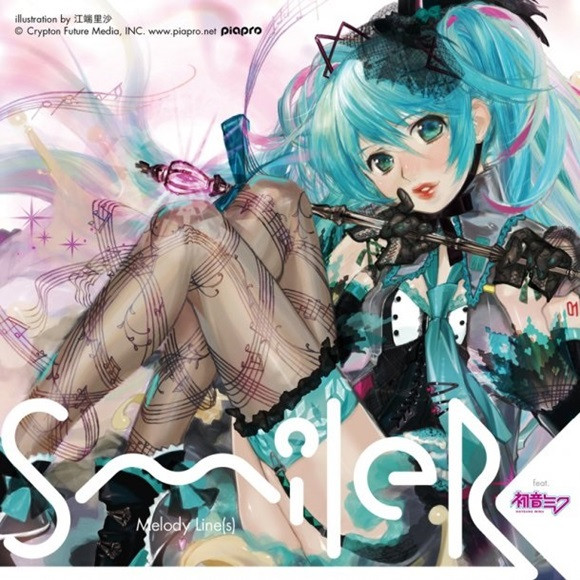 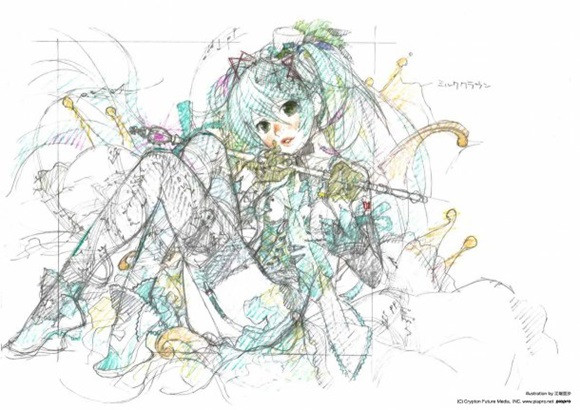 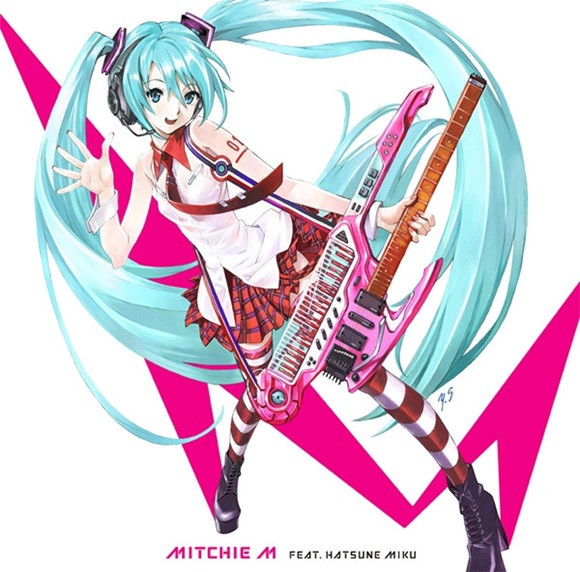 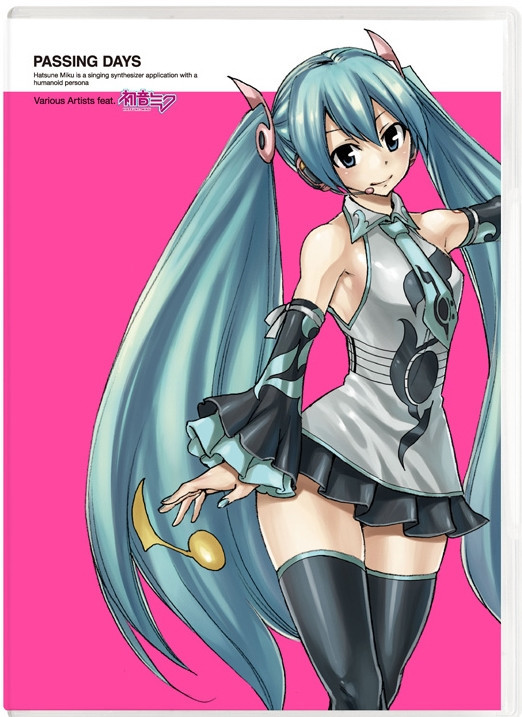 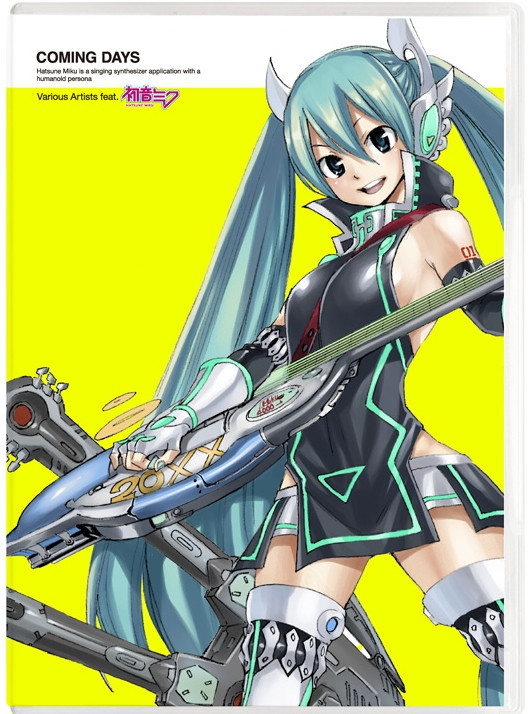