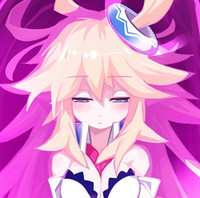 Mugen Souls Z is gearing up for a western release next month, so NIS America has another handful of screens showing off the PlayStation 3 RPG sequel. 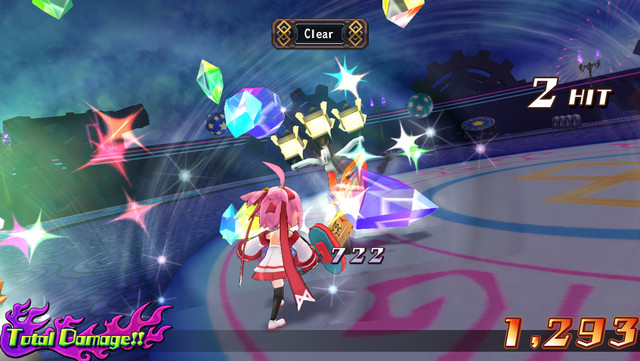 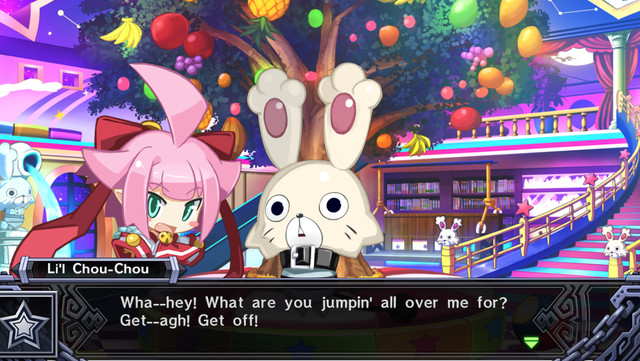 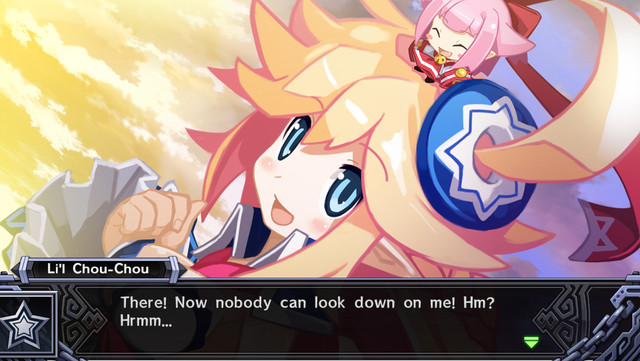 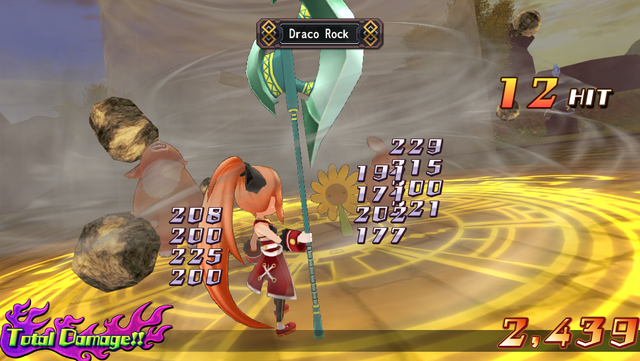 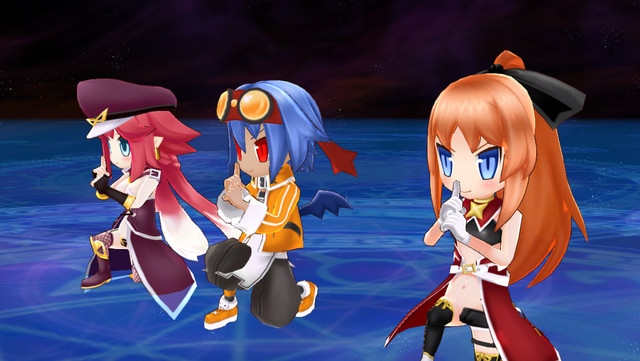 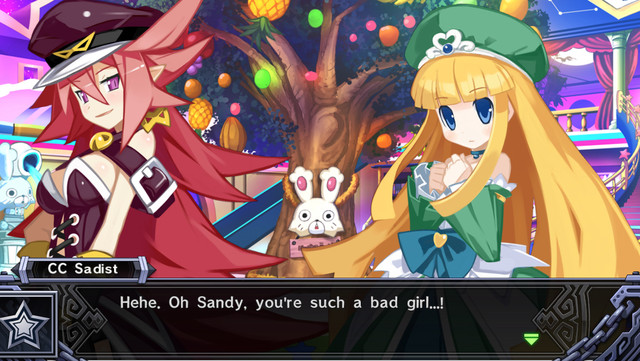 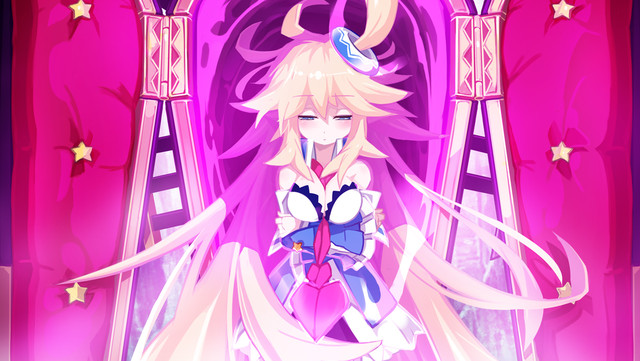 As previously reported, Mugen Souls Z is being slightly edited for the west, with the removal of a risque bathing minigame. The rest remains intact, and is scheduled to hit North America on May 20, followed by Europe on May 23.

Our favorite Undisputed God of the Universe, Chou-Chou, returns with her crew for a brand-new story revolving around the zodiac. Taking place immediately after the first game, you take control of the goddess Syrma, who meets Chou-Chou just after the end of the first game's events. Syrma is out to stop an ancient threat to her world that has recently awakened. 9999 levels of maniacal mishaps and ethereal adventures await Syrma, her crew, and hordes of shampurus as Mugen Souls Z hits Western shores in 2014!