And it's Jean for a change! 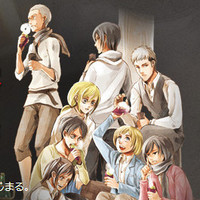 Attack on Titan volume 13 is set to be released in Japan on April 9th with a first edition run of 2.75 million. The limited edition of this volume will be packaged with a "104th Gunren Heidan-hen" OVA DVD. Amazon has updated its packaging art picture with a new look at the cover. And, it's Jean getting featured for a change! 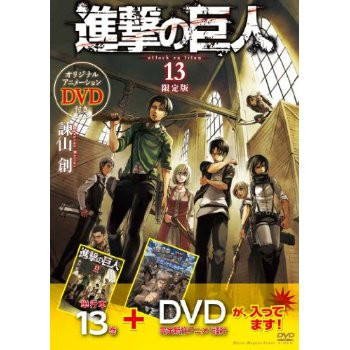 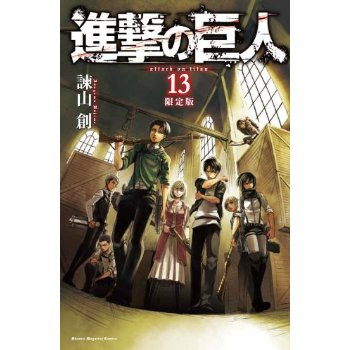 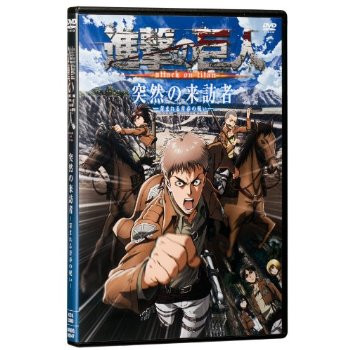 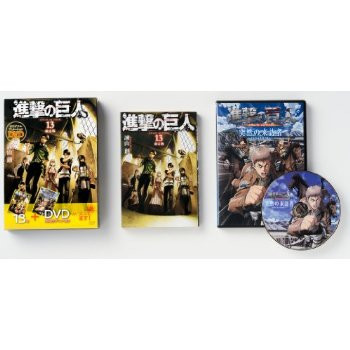 There's also a new look at its alternate cover

Few folks were surprised to see more Levi there...