The concept is to get everything available 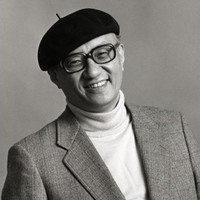 The official site of Osamu Tezuka, widely known as the "god of manga," has announced that a specialty bookstore named "Tezuka Osamu Books" focusing on his manga and art works, with related books including remakes by other artists and study books, will open on the third floor of Maruzen's Marunouchi main store in Chiyoda-ward, Tokyo, on April 7, the birthday of one of his most famous characters, Tetsuwan Atom (Astro Boy in the west).

The main concept of the store is to get every books of/about Tezuka available commercially. It will also set up a Wi-fi spot "TEZUKA SPOT" where the visitors can read his 400 manga titles digitally for free, and a mini gallery for the copies of his arts/illustrations. Bookmarks, book covers, and handbags featuring Tezuka's popular characters will be given to the purchasers. 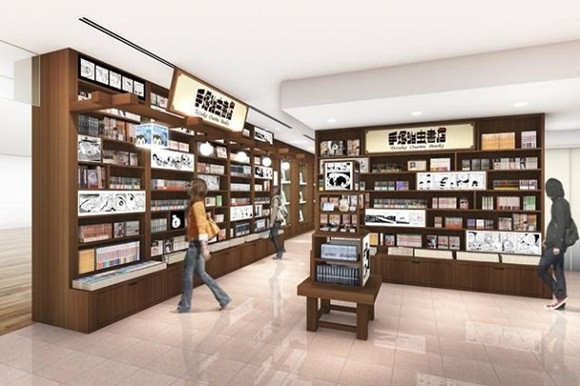 The signboard of Tezuka Osamu Books 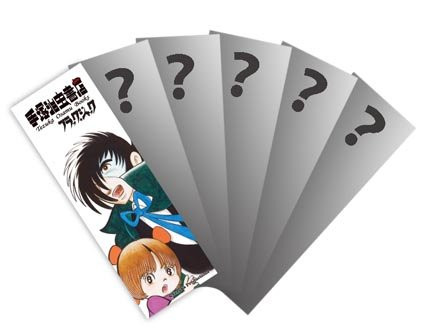 Bookmarks (Black Jack will be featured in April): one for one item 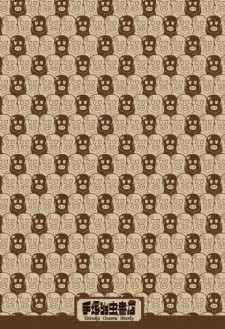 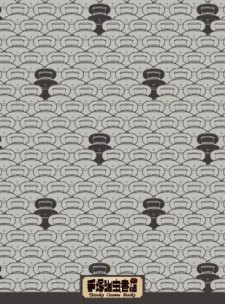 Book covers: one for one book

Handbags for the on-demand versions of Dororo, The Vampire, Ayako, The Early SF Trilogy 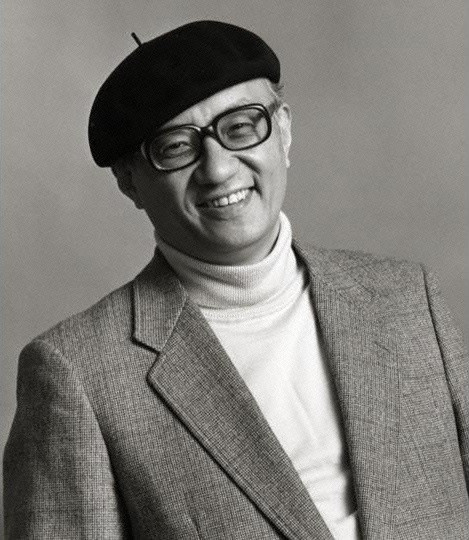