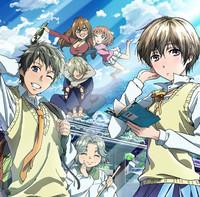 Well, what do you know... another new announcement for Crunchyroll’s spring season of anime has arrived to brighten up the afternoon! The Kawai Complex Guide to Manors and Hostel Behavior, based on the manga by Ruri Miyahara, is set to begin streaming.

The Kawai Complex Guide to Manors and Hostel Behavior is set to broadcast every Saturday starting on April 5th, at 8:00pm Pacific Time, and free members able to watch one week later. More information can be found on www.crunchyroll.com/kawaisou. 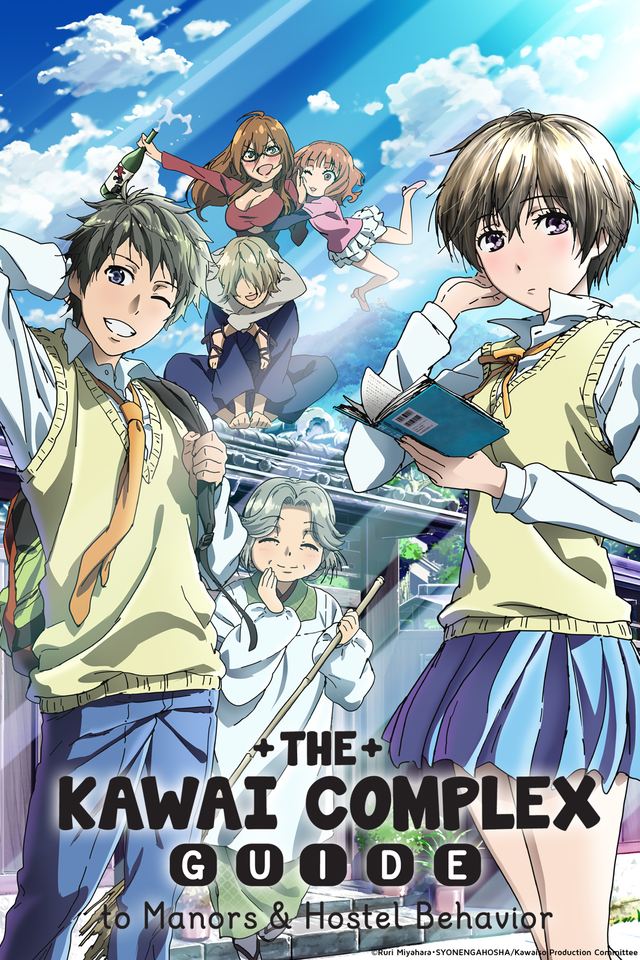 Based on the original manga by Ruri Miyahara, The Kawai Complex Guide to Manors and Hostel Behavior is comedic slice-of-life anime that revolves around the main character Kazunari Usa moving into the Kawai dormitory complex due to his parent’s job transfer. He finds out that he is not only living in the same building as a perverted roommate but also his love-at-first-sight Ritsu Kawai.

The Kawai Complex Guide to Manors and Hostel Behavior will be available to Crunchyroll’s audience in the following territories: USA and Canada.

Patrick Macias is editor in chief of Crunchyroll News. He is also the editor of Otaku USA magazine. Check out his rather astonishing Tumblr at japanesefashioninferno.tumblr.com.

Tags
the kawai complex guide to manors and hostel behavior, spring 2014
« Previous Post
If You Think You're Excited About the New "Jojo's Bizarre Adventure" Anime, Wait Til You See Shokotan!
Next Post »
Brave Act Eren and Kotobukiya Levi "Attack on Titan" Statues Previewed
Other Top News
57 Comments
Sort by:

POLL: Most Satisfying TV Anime in the Spring of 2014