"Persona 4" Hits PlayStation 3 as a PS2 Classic Next Week 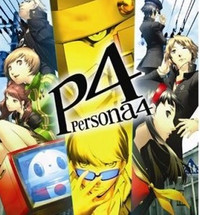 Thanks to an ESRB rating that listed Persona 4 for PlayStation 3, pretty much everyone was prepared for Atlus to confirm the 2008 RPG as an upcoming PlayStation 2 Classic release. Atlus followed through with an email header announcing "A Beary Important Date," with Persona 4 set to hit PlayStation Network on April 8. 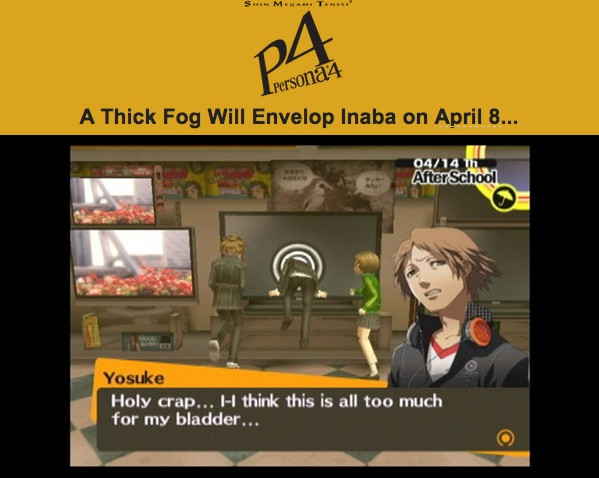 As Atlus points out, the release date is three days prior to the main character's transfer to Yasogami High School. Thus, those who fancy themselves dedicated Persona 4 players—or newcomers who want an authentic playthrough—can play the original version of the game exactly to the calendar date.

While Persona 4 lacks the enhancements of PS Vita's Persona 4: Golden release, it does feature the original voices behind Chie and Teddie, and can be yours for $9.99.